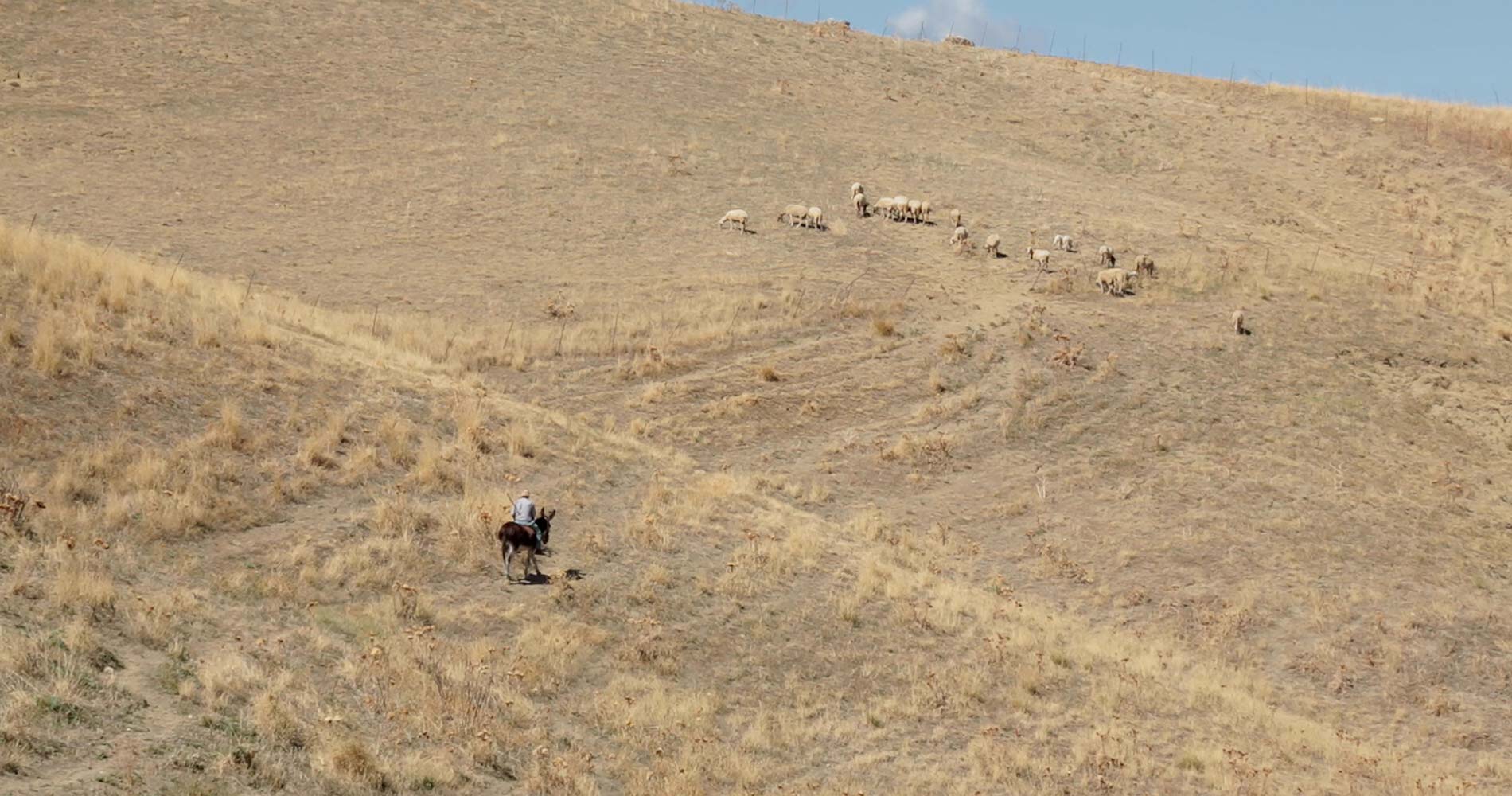 Salvatore is a shepherd and he&#39;s 86 years old. At dawn he and his mule head to the land where they spend their day with the sheep. A long time ago he had a wide land and a lot of animals. He wished to enlarge and modernize his farm for his sons. But one day a tragedy happened.

After attending the Academy of Fine Arts he graduated at the Experimental Center of Cinematography in documentary direction. In 2014 he was selected among the co-directors of the first Italian social movie ltaly in a Day, produced by Rai Cinema and directed by the Oscar winner Gabriele Salvatores. He worked for several documentary films as director and as director of photography. 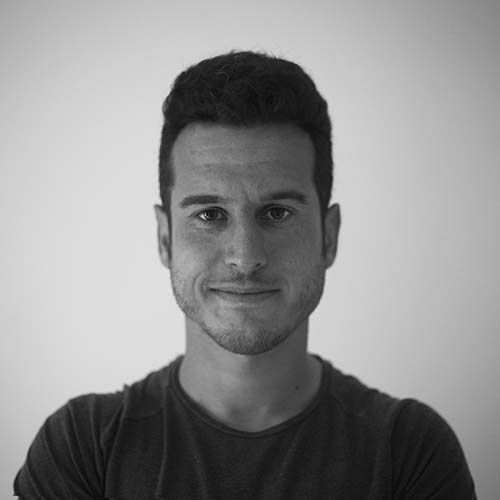