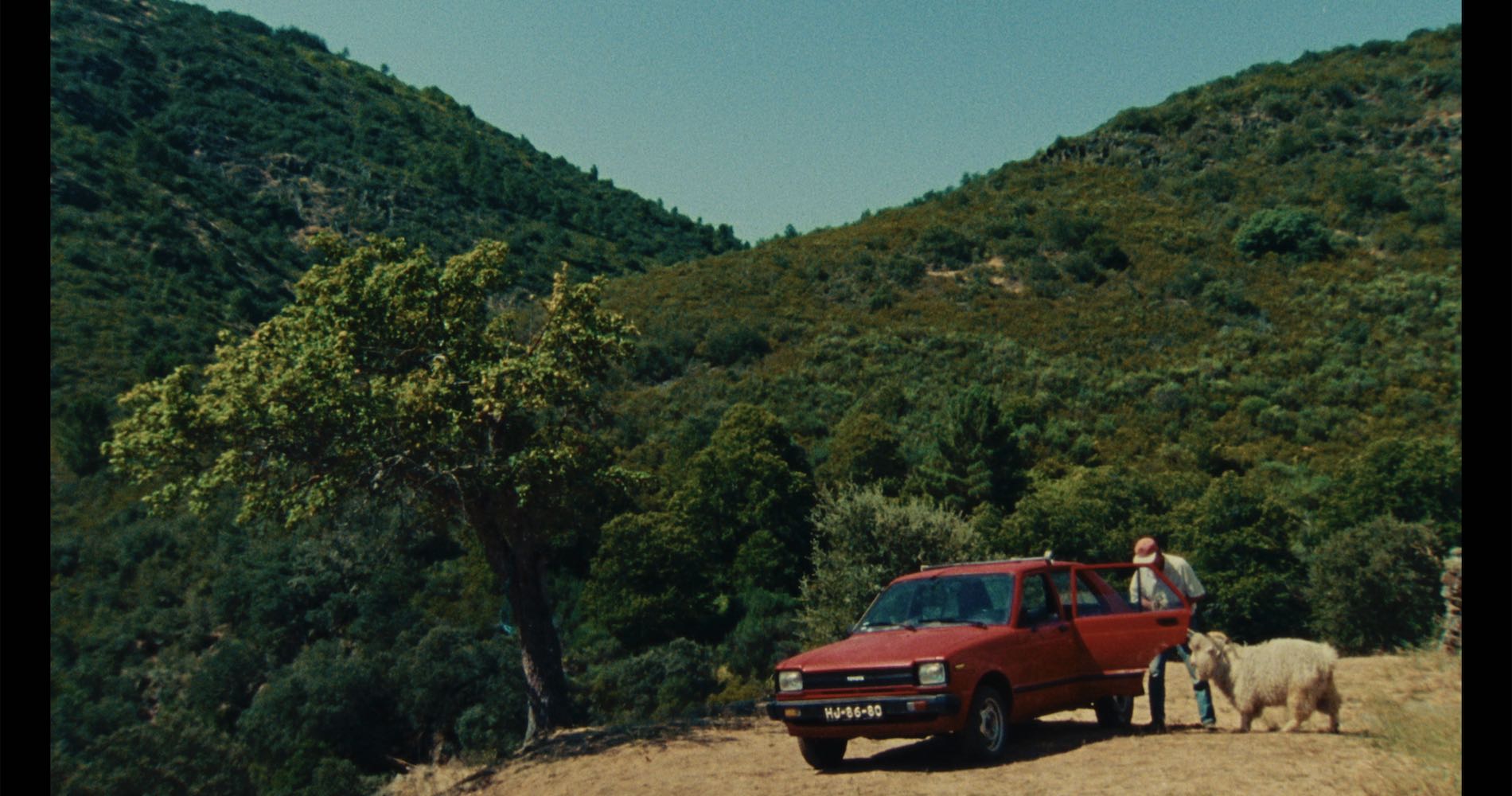 Emilio is a lifelong farmer in his eighties who lives alone on his abandoned farm. Everyone close is gone. One animal is all there is left. Today is the day he decides to sell it.

Daniel Soares is a Portuguese filmmaker & photographer, who was born in Germany and currently lives in New York. O que resta (What Remains) is his first narrative short film. His work has won several international creativity awards, such as ‘Young Guns’ in 2017, an award given by the Art Directors Club in New York recognizing the “vanguard of creative professionals under 30 years of age”. 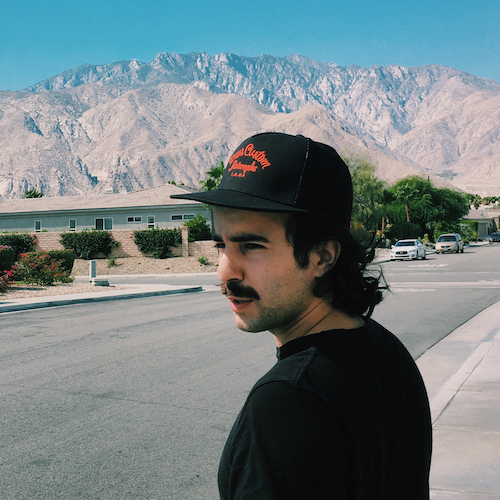