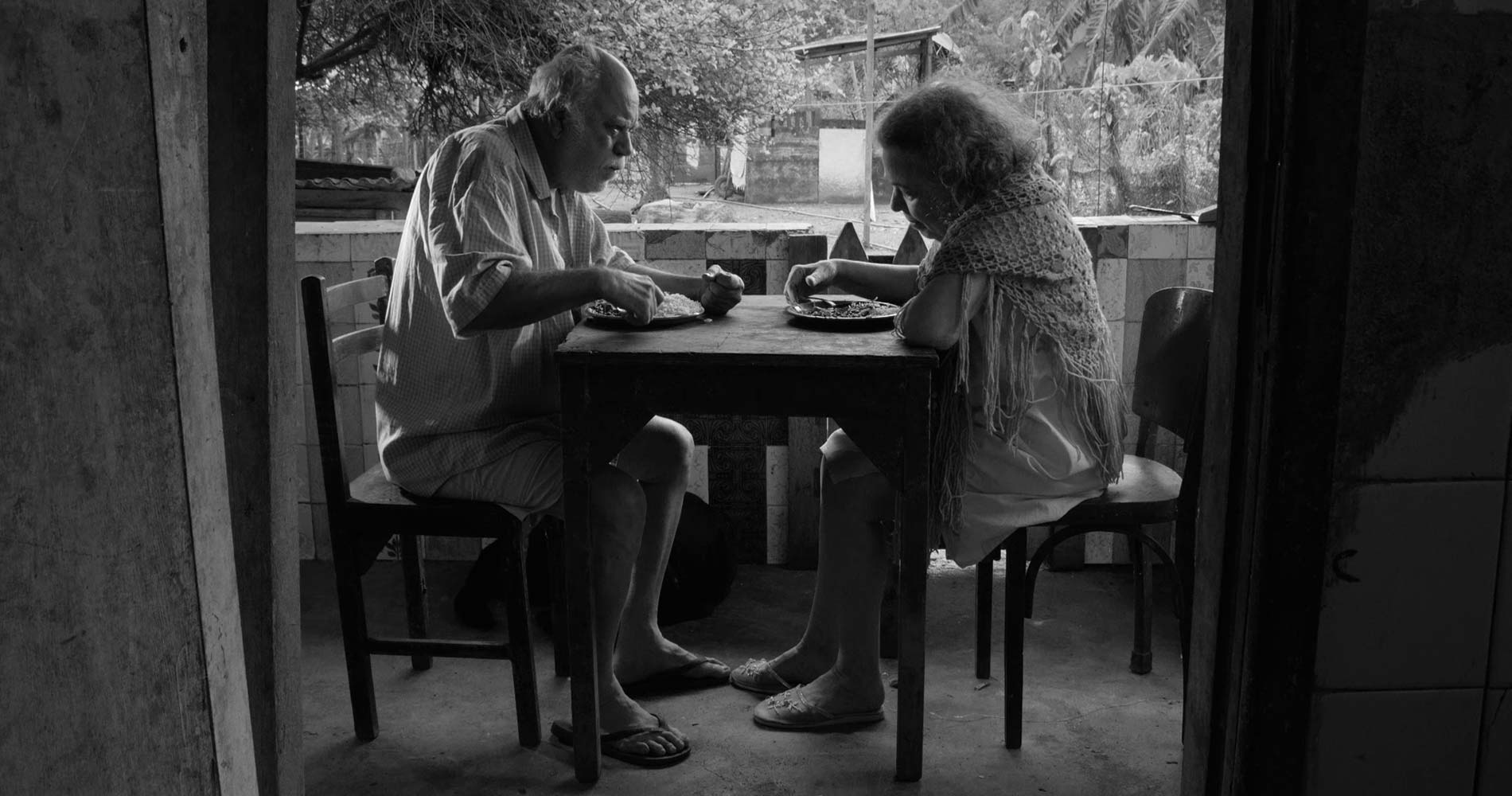 In a quiet house an old couple shares a life in silence. Time passes slowly between the
sunny wife and the surly husband. There are no words to say how hard it is to live by death,
but just few gestures. 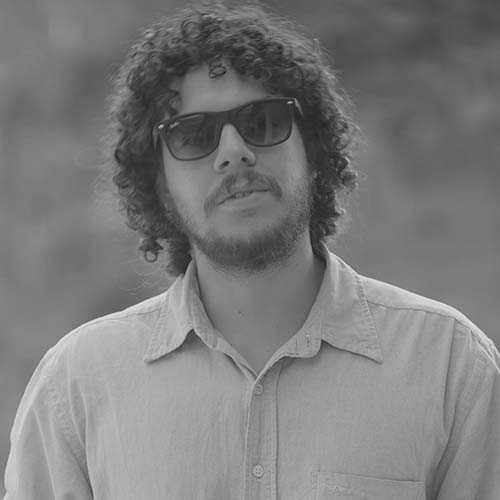