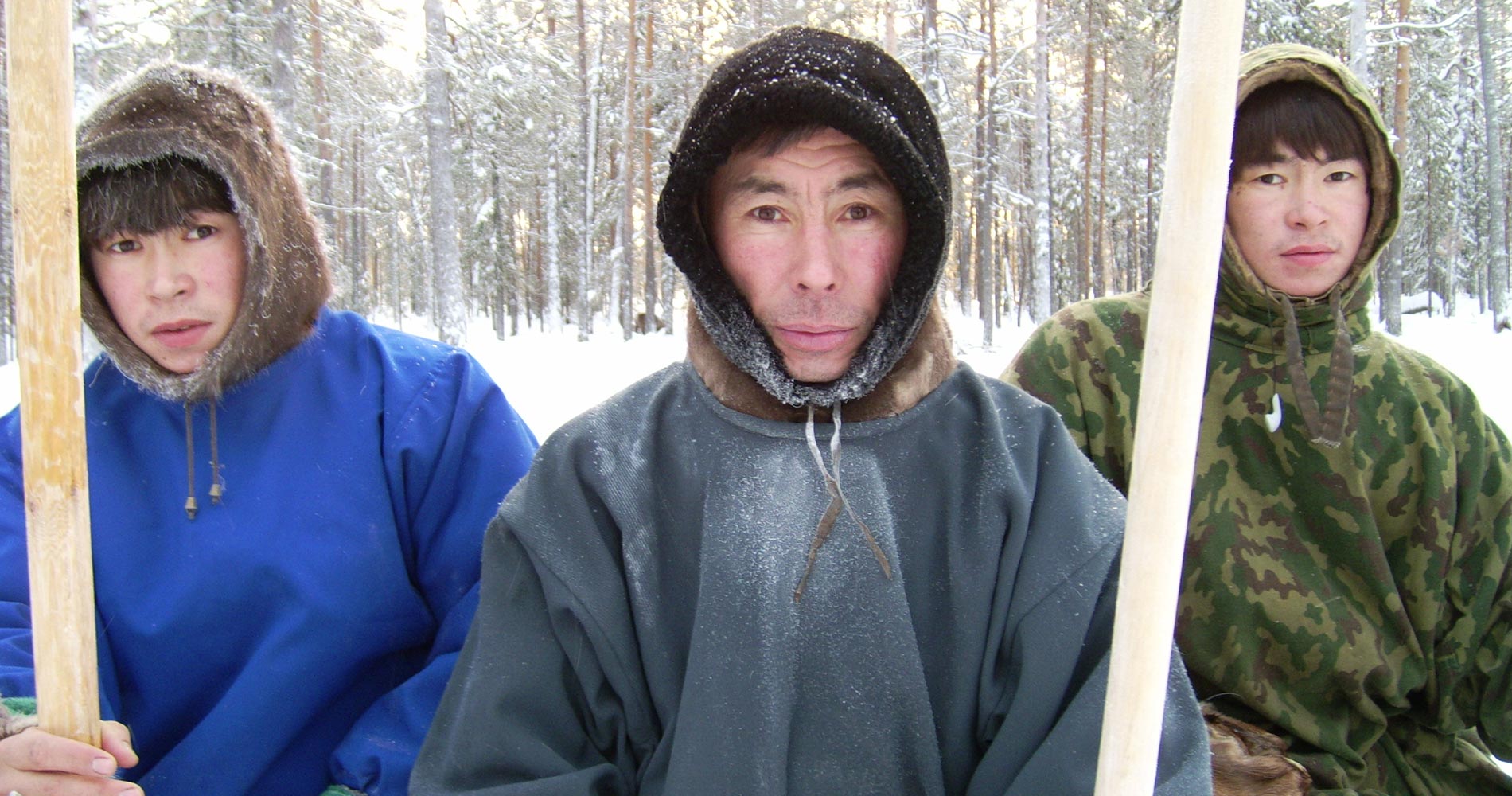 The traditional lifestyle of the native people survives to this day in the clefts of Siberia.

Oil production encompasses the region. Thus for some it is a place of origin, while for others it is just an oil field.

Ivan Golovnev was born in 1978 and graduated from the History department at the Omsk State University.

In 2002 he finished his studies in the Cinematographic and Television Direction department at the Sverdlovsk Film Studio in Ekaterinburg. In 2005 he participated in the Highest Courses of Film Writers and Directors in Moscow, under the department of Cinematographic Direction. 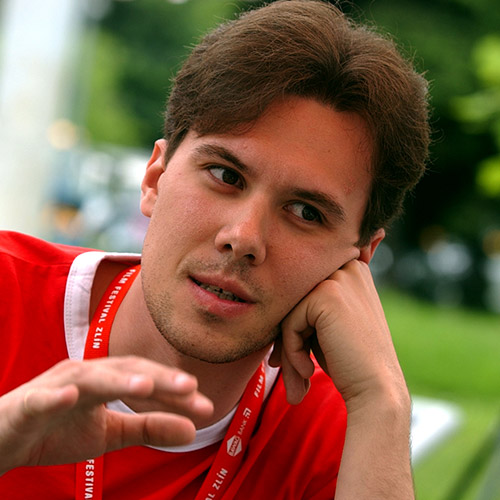