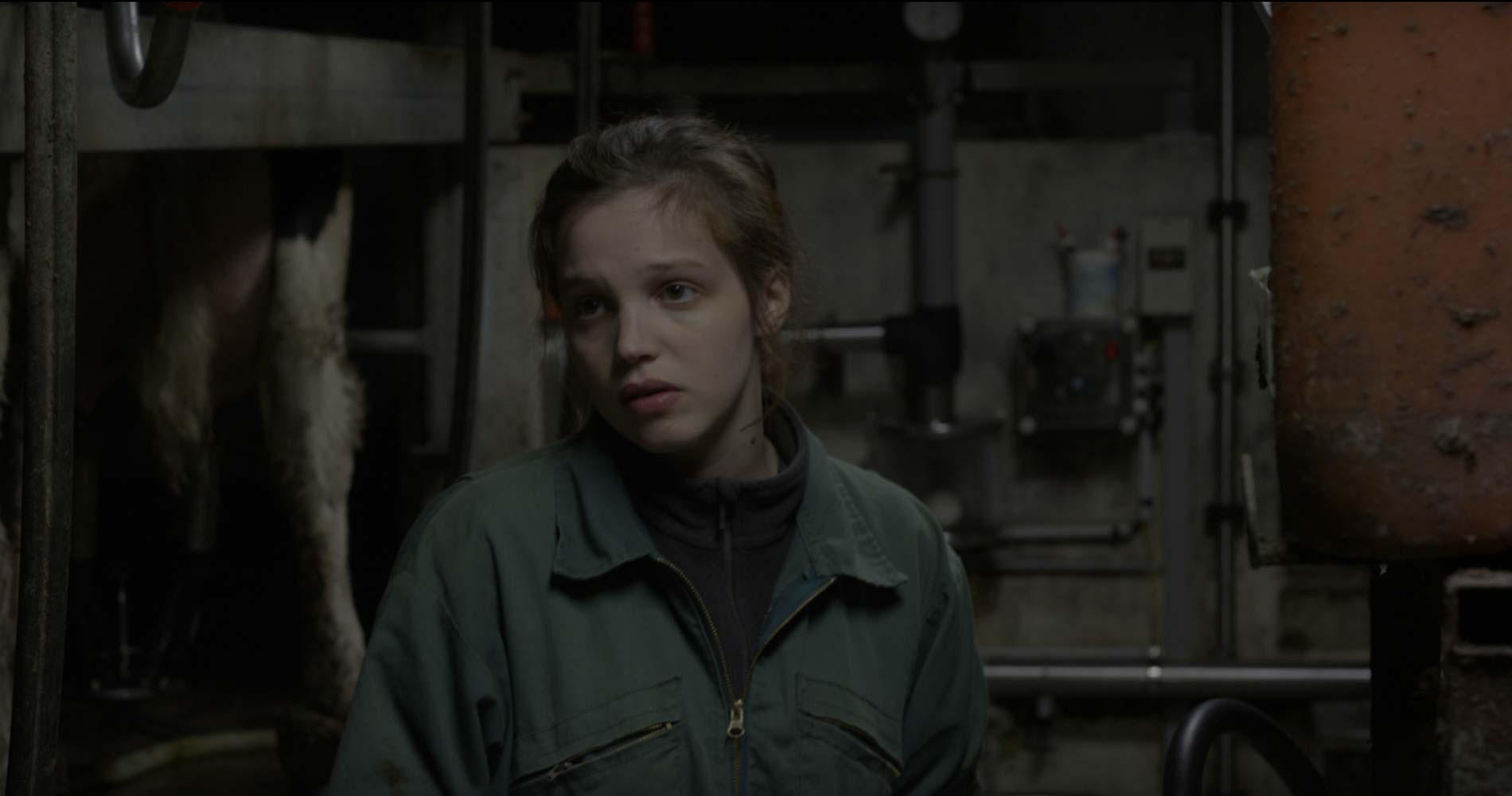 Anaïs is twenty years old. She works with her father in the family farm, which is going through a difficul economical period. When the spreader borrowed by the cooperative is stolen, the young woman fight for her father to prevent him to sell everything and give up his activity.

Akihiro Hata is Japanese. He arrived in France in 2003 and studied at la Fémis in Director department. He graduated in 2010. “The invisibles”, directed in 2015 is selected on national competition at Clermont-Ferrand international short film festival. He just finish another short movie, “At the hunt” which it’s also selected to Clermont-Ferrand international short film festival in 2017. He’s actually on the preparation of two documentary movies and writing his first future film and a mini-series. 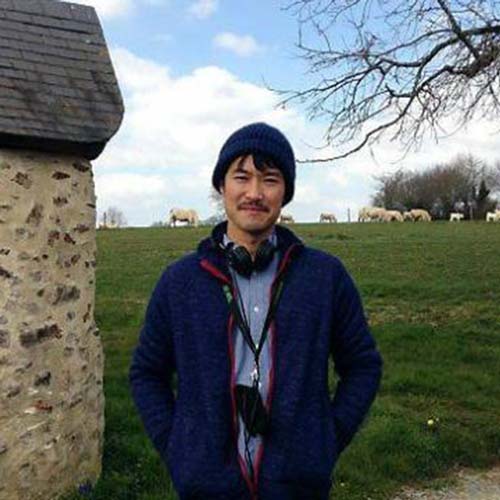 PrevAmong the Black Waves
The Night of the HunterNext
film 2017