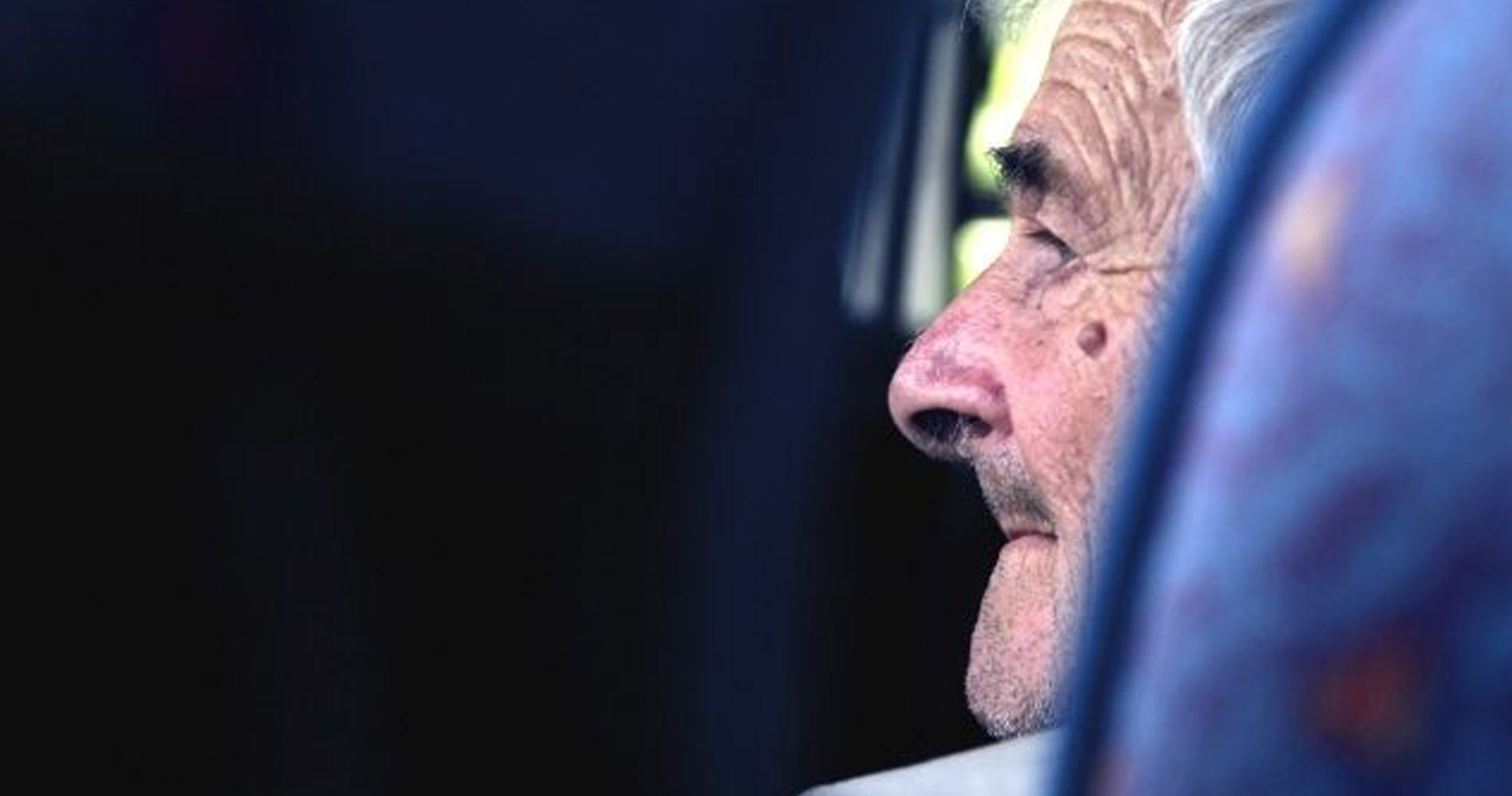 The portrait of the last itinerant chocolatier in Europe, Don Luigi Baglieri, who carries on an ancient tradition, handed down to him from his father, and which has been linked to the town of Modica in Sicily for hundreds of years.

Ivano Fachin was born in Modica, Sicily. He graduated in Media Studies from Perugia in 2007, where he had begun to write for the cinema and to work as an assistant director on the sets of small independent productions. He also shot his own first films. After graduating, he moved to New York, where he collaborated on various American productions. His films and documentaries have been presented at festivals throughout the world and have been awarded numerous prizes. 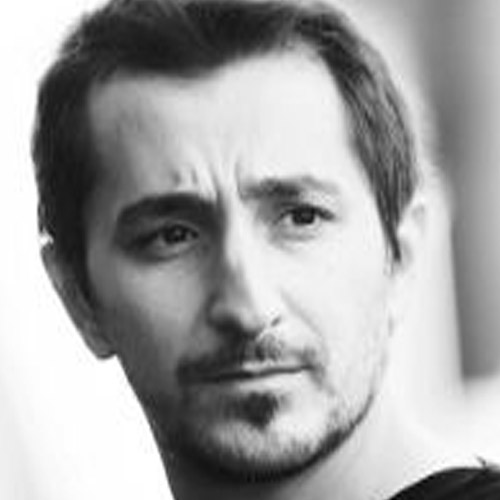