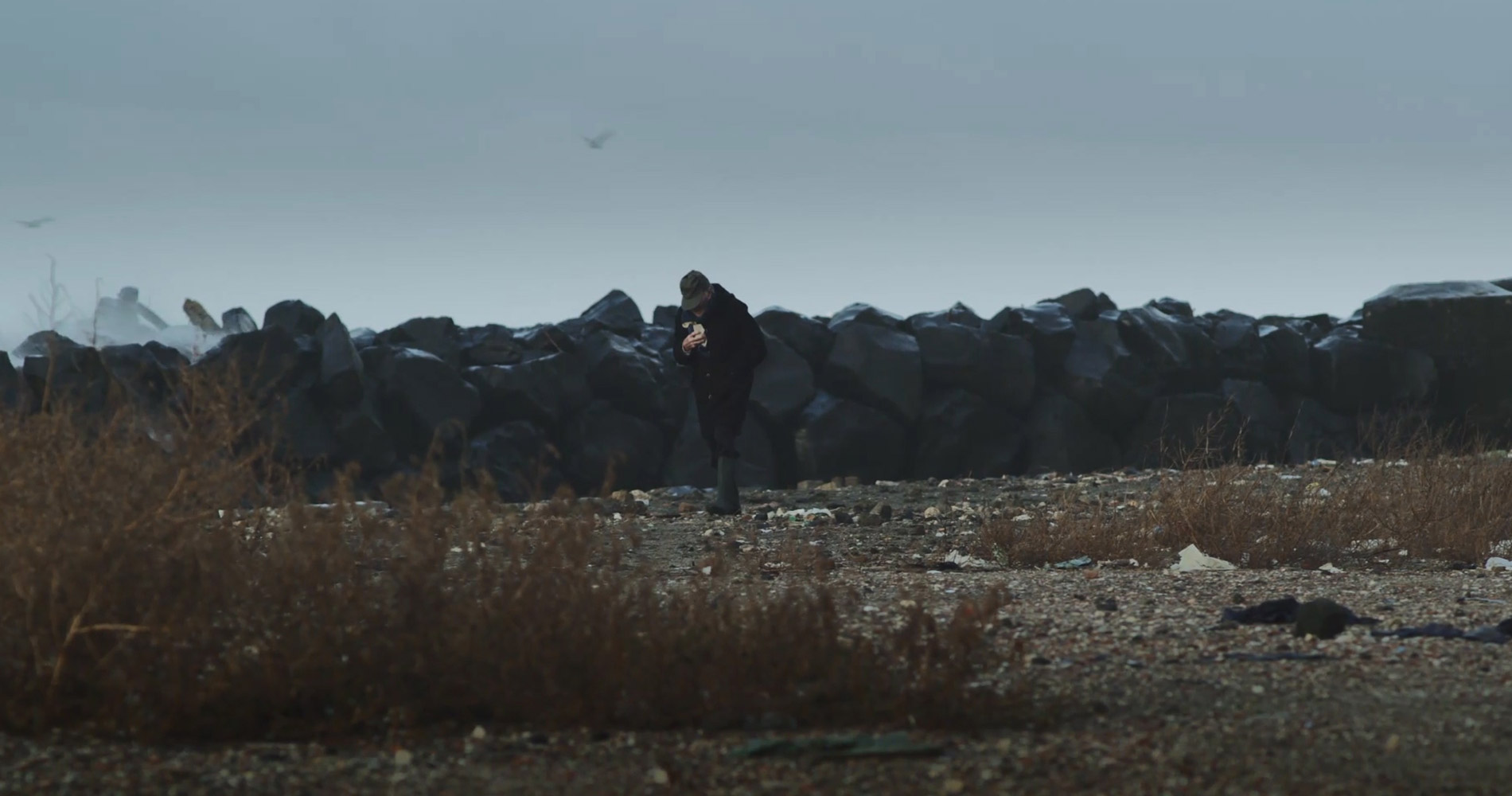 And old fisherman is sick and has not been out of the house for a long time. Another fisherman brings him a freshly caught fish. While the old man is gutting it, he finds another little fish still alive inside it. This stirs something in the old man.

Dario Di Viesto was born in San Vito dei Normanni in 1982. He graduated from the Centro Sperimentale di Cinematografia in Rome. A creator of short films, advertisements, company videos, he prefers to express himself through the language of cinema. As well as developing his own artistic projects, over recent years he has also been involved on various film sets where he has worked as assistant director for the likes of Edoardo Winspeare and Michele Placido. 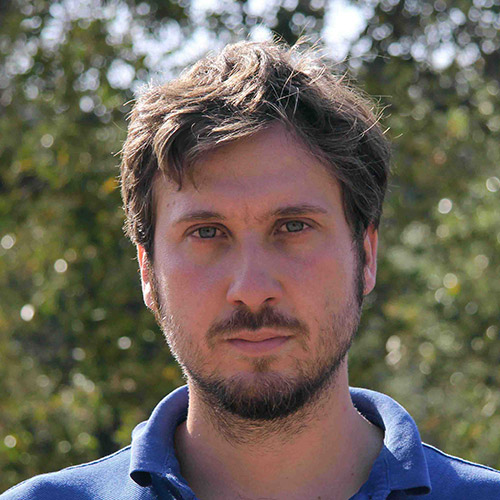