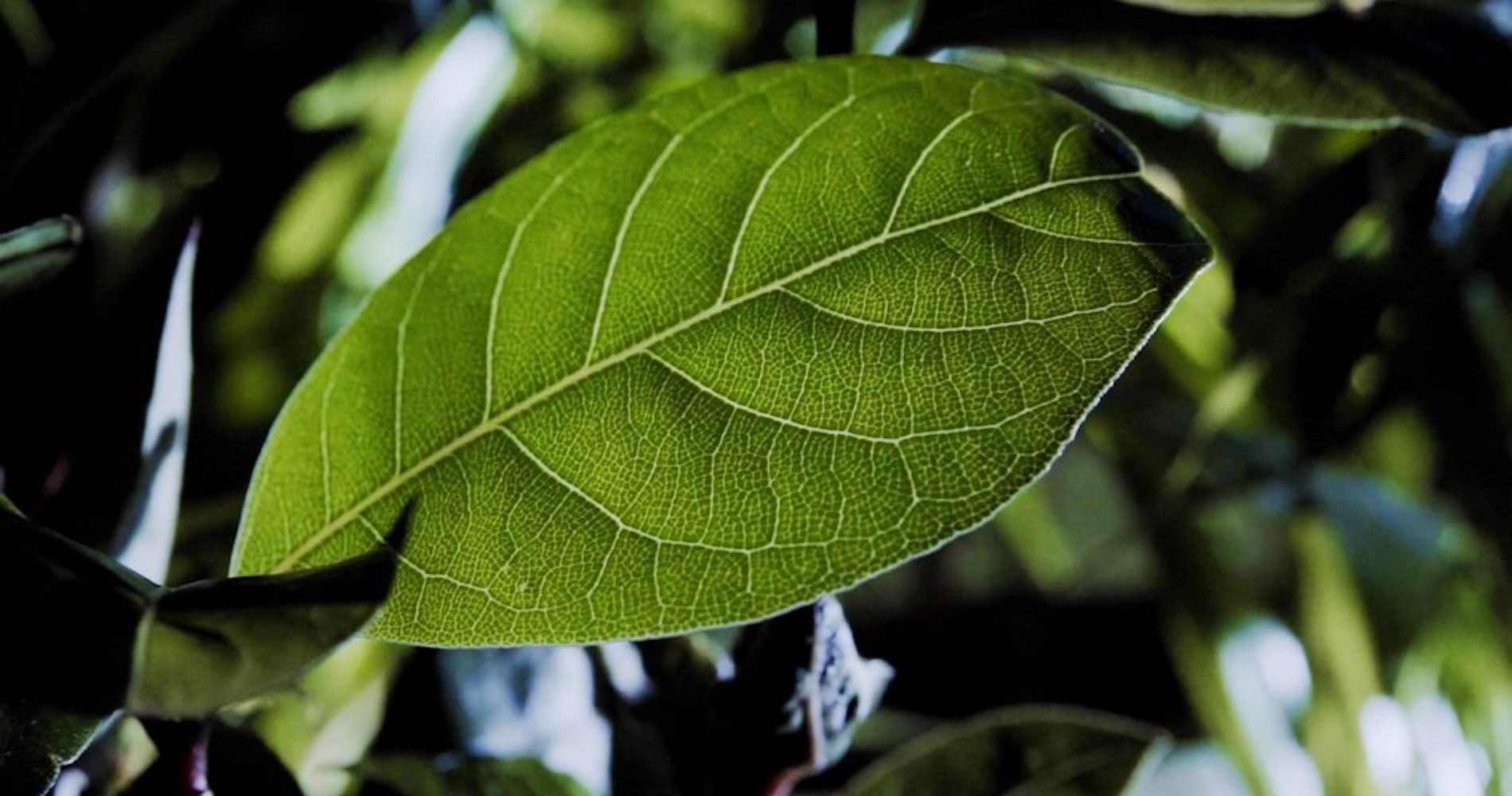 This video is dedicated to the beauty of plants. I have few in my apartment and I love to observe them from really close I get lost in the forest of my imagination.

Daniele Giacometti was born in Bergamo the 28/12/1992. He attended Filippo Lussana high school and his passion for videomaking leads him to found a student web tv. He moved to Turin to study Meand of Communication engeneering, working for different studios as videomaker and editor. Thanks to his work he can travel and he develops his first documentary about rainforest in danger in the Hawaii. During his master he obtain a scholarship affording him to move to Mexico City: there he shoots his second documentary about illustrator Felix Beltran.  Following another master obtained in Mexico City he enters the VICE CDMX newsroom and shoots as indipendent director his last documentary: Vidas de Vidrio. Today he lives in Italy and works as indipendent videomaker in the world. 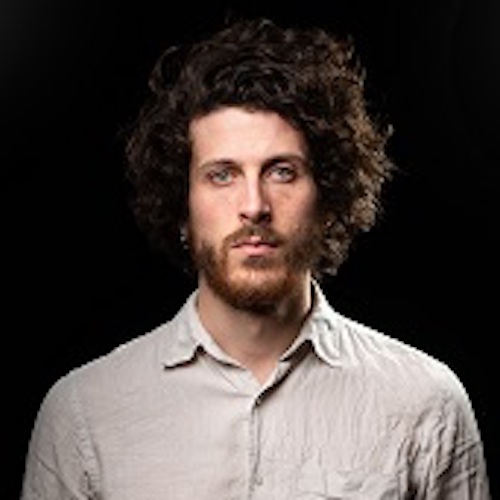