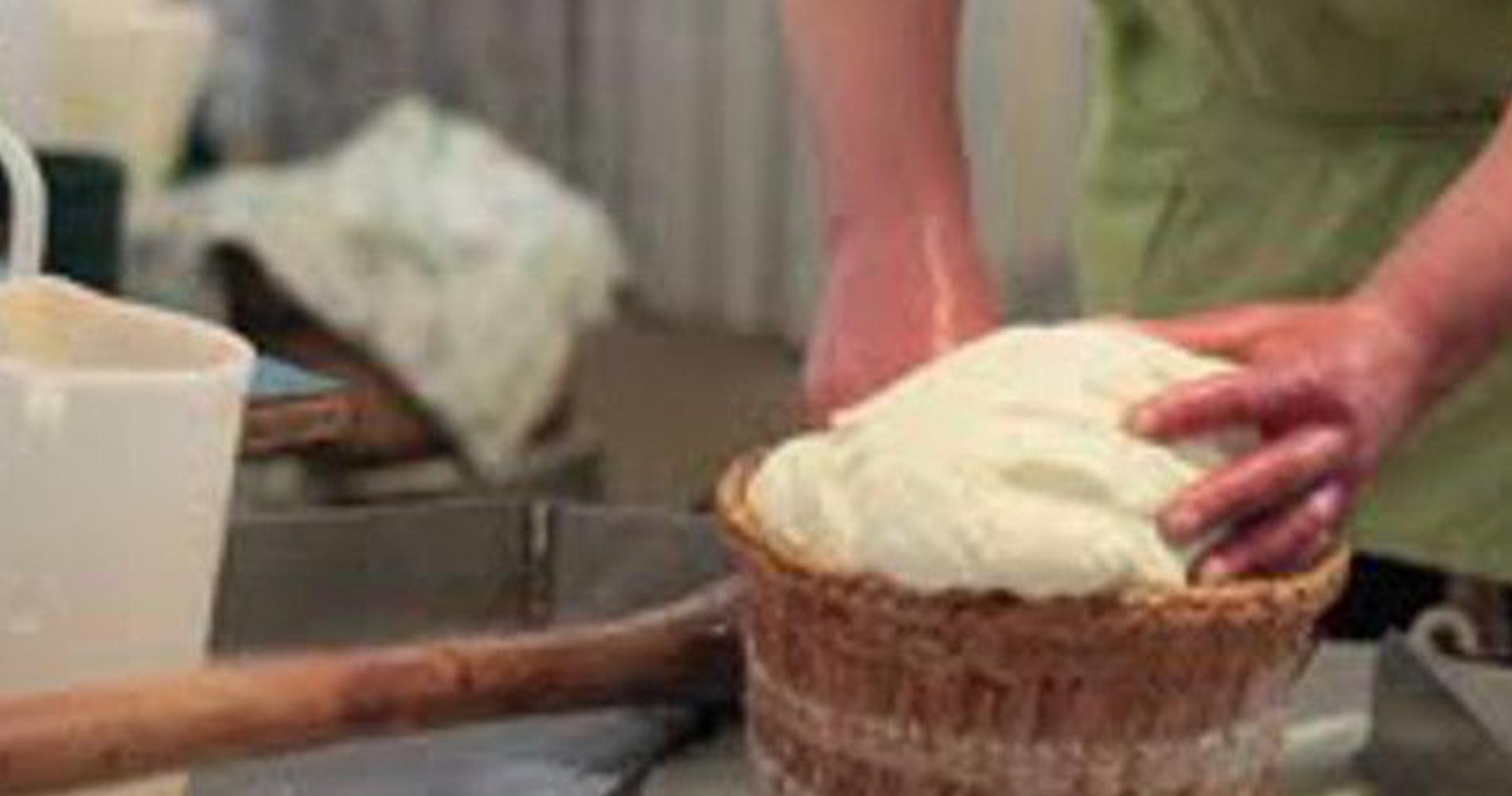 This short film tells how a small community is capable, over time, of constructing a “taste for agriculture” that is handed down through the generations, fostering a close connection to nature. In a brief recollection that takes us from the stable to the table, you can taste the pleasure of sharing the ricotta’s journey. This film was created within the LIFE RICOPRI project.

Giovanni Lancellotti is a filmmaker from the Lucania area who was born in Basilicata in 1978 and has lived there since.

After a number of different work experiences, he discovered his passion for film and decided to attend a film and television school in Rome, at the Cinecittà studios. He works alone to produce short films and documentaries about the traditions and culture of his region. These include the documentary “Ho Scoperto la Basilicata” (“I Found the Basilicata”) and the short film “Come le Lucciole” (“Like Fireflies”), for which he has received awards, honorable mentions, and approval for the authenticity with which he tells about his land. He is working on a Masters in video directing, reportage, and stage, broadening his technical knowledge and developing his own directorial awareness.

He has decided to return to Basilicata to continue progress on his work and to fulfill his desire to remain there and to create. He collaborates on various video productions and with schools and is continuously experimenting with new ways to represent visual language. 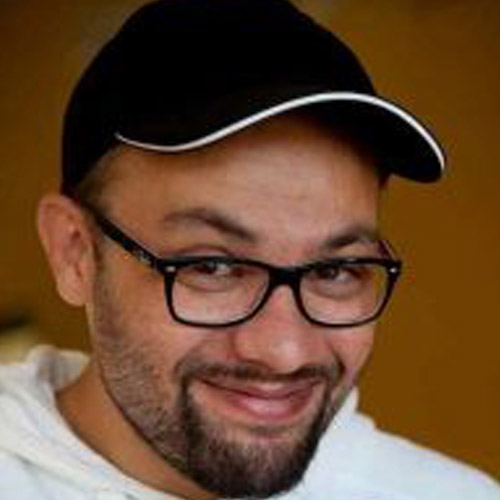