Ringo Rocket Star and his song for Yuri Gagarin 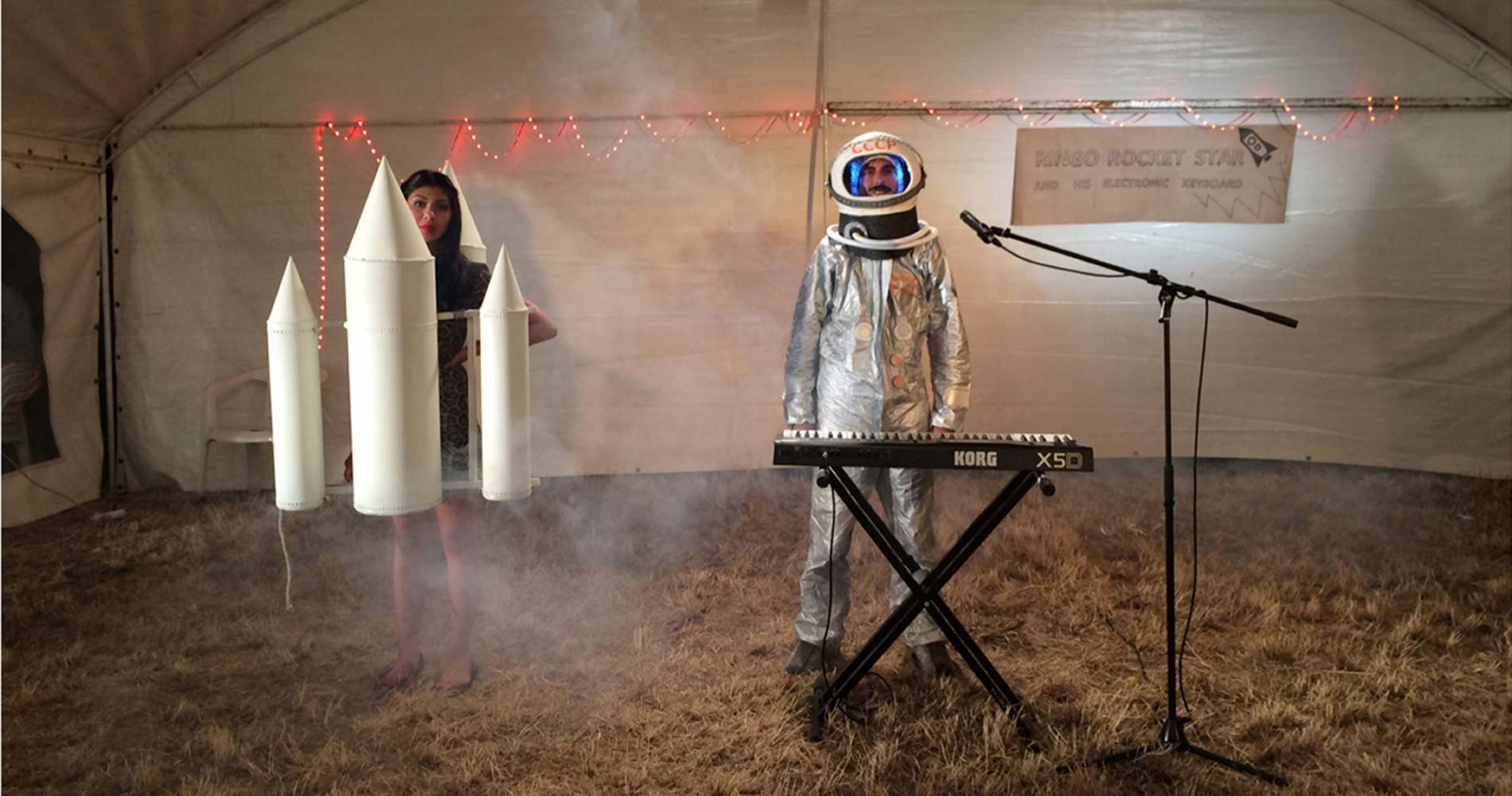 An absurd comedy. A quirky humor. A song dedicated to the first man in space created by an idea in the heart of the Serbian countryside. Add to your playlists on Spotify.

René Nuijens is a Dutch photographer and autodidactic director/filmmaker. He loves to uncover the absurdity of situations who are recognizable for everybody. Known for his photographic eye, subtle storytelling, dry humor and casting… Learned life’s most important lessons while working as a boy in his fathers pet shop. For example, that humor is very much like kitty litter: its best to keep it dry, very dry… His ability to talk and bond with animals laid the groundwork in his development into a true actors director. And while he never liked dog shows, they did give him a taste for winning prizes. In short René always shoots towards the stars like his heroes Dennis Bergkamp, space dog Laika and her wonderfully human counterpart Yuri Gagarin.

René has been working as a director and photographer for more then 16 years after having completed his training at the Amsterdam Graphic School, steel factory de Hoogovens, the Royal Art Academy in The Hague and a working period in a New York. With feeling and both his feet on the ground he works on national and international commercial assignments and (personal) art projects. Atelier Nuijens is based at a canal in the old centre of Amsterdam, the Netherlands. 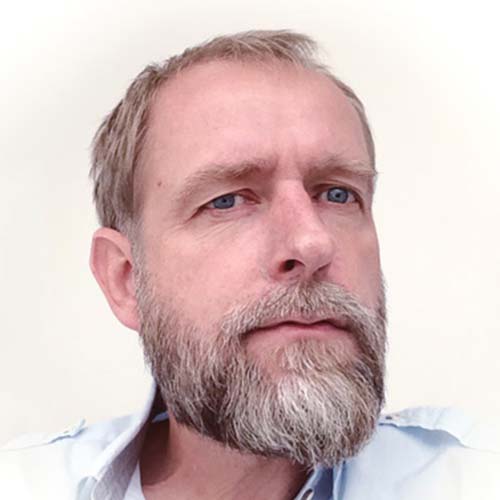