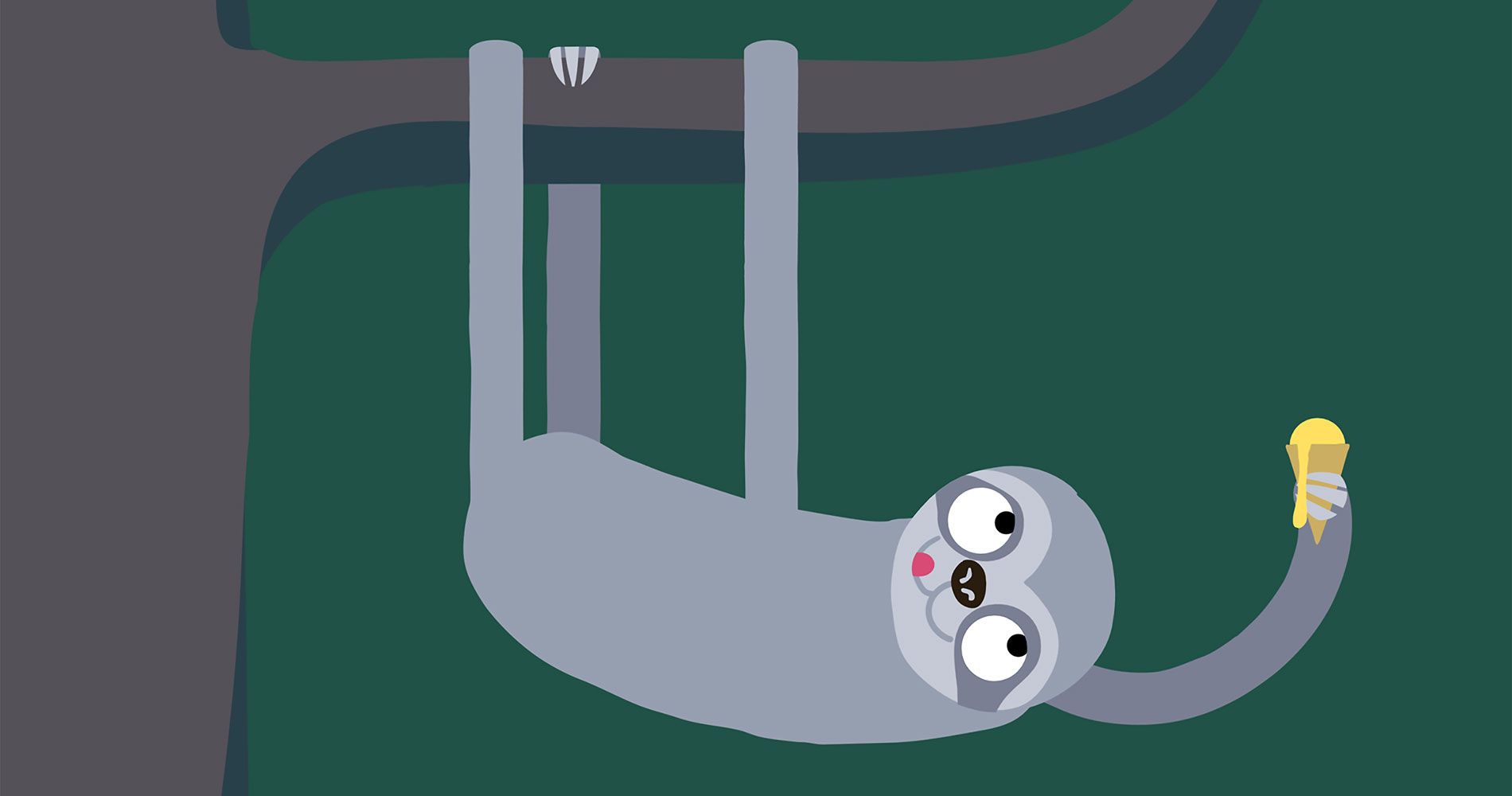 Julia Ocker is an animation director, designer and writer based in Stuttgart. She was born in 1982 in Pforzheim, Germany and grew up in the Black Forrest. From 2003 to 2005 she studied Graphic Design in Pforzheim and Cairo and from 2006 to 2012 Animation at Filmakademie Baden-Wüttemberg. Her films cover a wide range of subjects, from her dark and frightening drama “Kellerkind” to the ingeniously funny “Zebra” In 2017 Julia made a whole series of animal films called “Animanimals”. 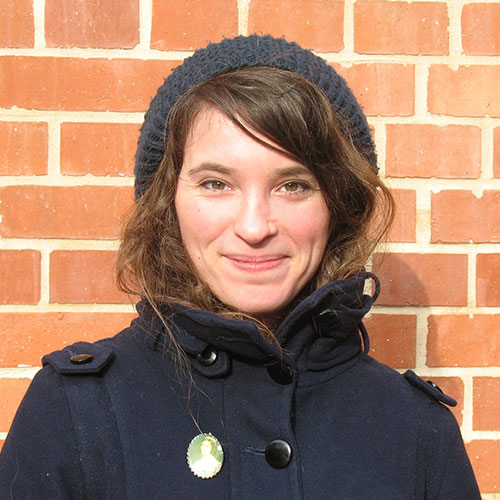