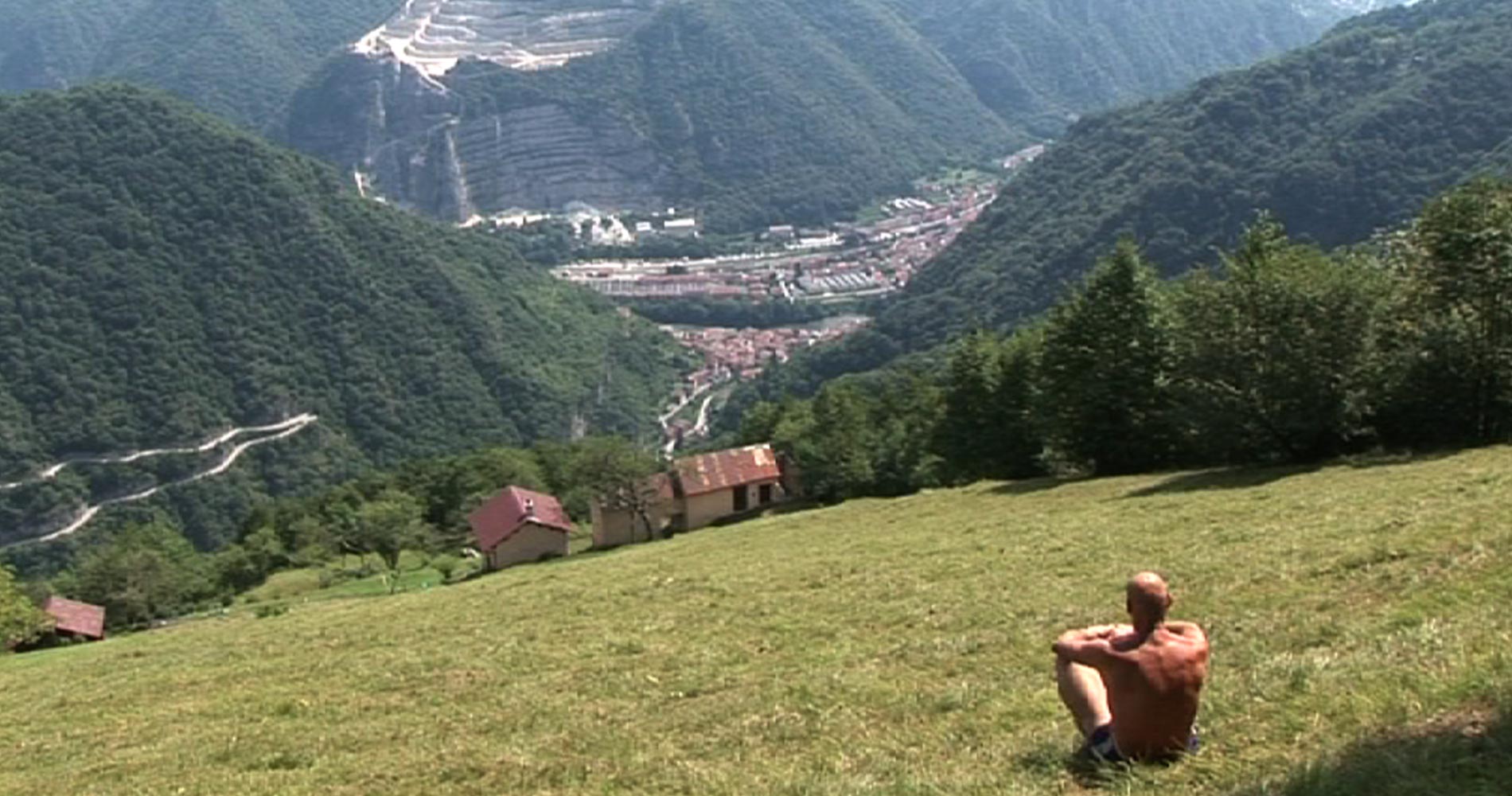 Valstagna, a canal in Brenta; Valsugana, a province of Vicenza: on tiny plots of land that once grew tobacco, we follow the countertrend destiny of various characters, occupied with bringing new life to a terraced, mostly abandoned village. One clings stubbornly and proudly to the small family farm, another leaves his job in the quarry to find himself. Another comes from the urban world, choosing to work in the fields with dry-stone walls thanks to an innovative adoption project, while the final character hails from Morocco. He married a Czech woman and manages a pizza restaurant, nurturing his dream of integration for his children while not allowing them to forget the beloved tastes and smells of their childhood. The film seeks to provide a message of hope for the marginal mountains, a story of universal importance about our connection with the land that has no regard for our economic interests, political obstacles, or cultural walls. The “world of losers” from the Sixties, immortalized by the director Giuseppe Taffarel, here once again proposes how to better decipher the present; today we see a mountain that has come back to life.

Michele Trentini was born in Rovereto in 1974 and graduated with a degree in sociology from the University of Dresda after completing a thesis on the anthropological perspective of ecological communitarianism in East Germany. He documents his research using ethnography and visual anthropology at the Museo degli Usi e Costumi della Gente Trentina (Museum of the Traditions and Customs of the People from Trent), for the Museo Etnografico della Provincia di Belluno (Ethnographic Museum of the Belluno Province), and for the Istituto di Etnografia e Storia Sociale della Regione Lombardia (Ethnography and History Institute of the Lombardy Region). He write short films, including Furriadroxus (ISRE 2005, Best Documentary at the Arcipelago Festival in Rome in 2006, Special Mention at the Cinemambiente festival in Torino in 2006), Cheyenne, trent’anni (Cheyenne, thirty years) (Trotzdem 2009, First Prize Valsusa Film Fest 2009), Il canto scaltro (The sly birdsong) (ISRE 2009, Nigra Award – Antropologia Visiva 2009), and Carnival King of Europe (MUCGT 2009, Grand Prize at the Academic Film Competition in Kyoto, 2009). He oversees Euroramo, the ethnographic film section, at the Trento Film Festival.

Marco Romano has devised, developed, and published much ethnographic research in Val di Non and the Trentino region, collaborating with the Museo degli Usi e Costumi della Gente Trentina (Museum of the Traditions and Customs of the People from Trent), the Archivio delle Fonti Orali (Oral Sources Archive) in Alta Anaunia, the Progetto Memoria per il Trentino (Memorial Project for the Trent region), and the Museo Storico (History Museum) in Trent. Together with the director Michele Trentini and the pastor Cheyenne Daprà, he created the award-winning documentary Cheyenne, trent’anni (Cheyenne, thirty years). He documents the various ways in which people return to the mountains, telling the stories of the main characters who focus on neo-realism and new residents, giving them a voice and increasing their visibility. 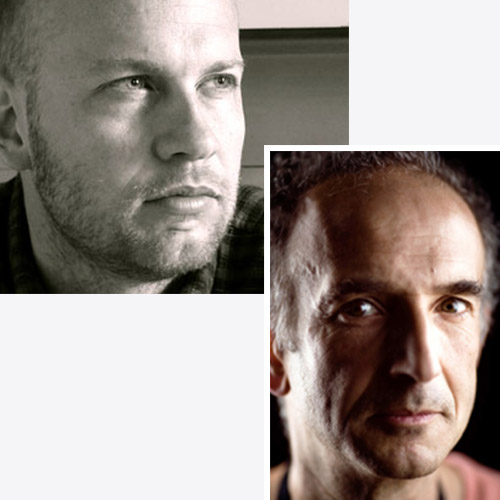