So What If The Goats Die 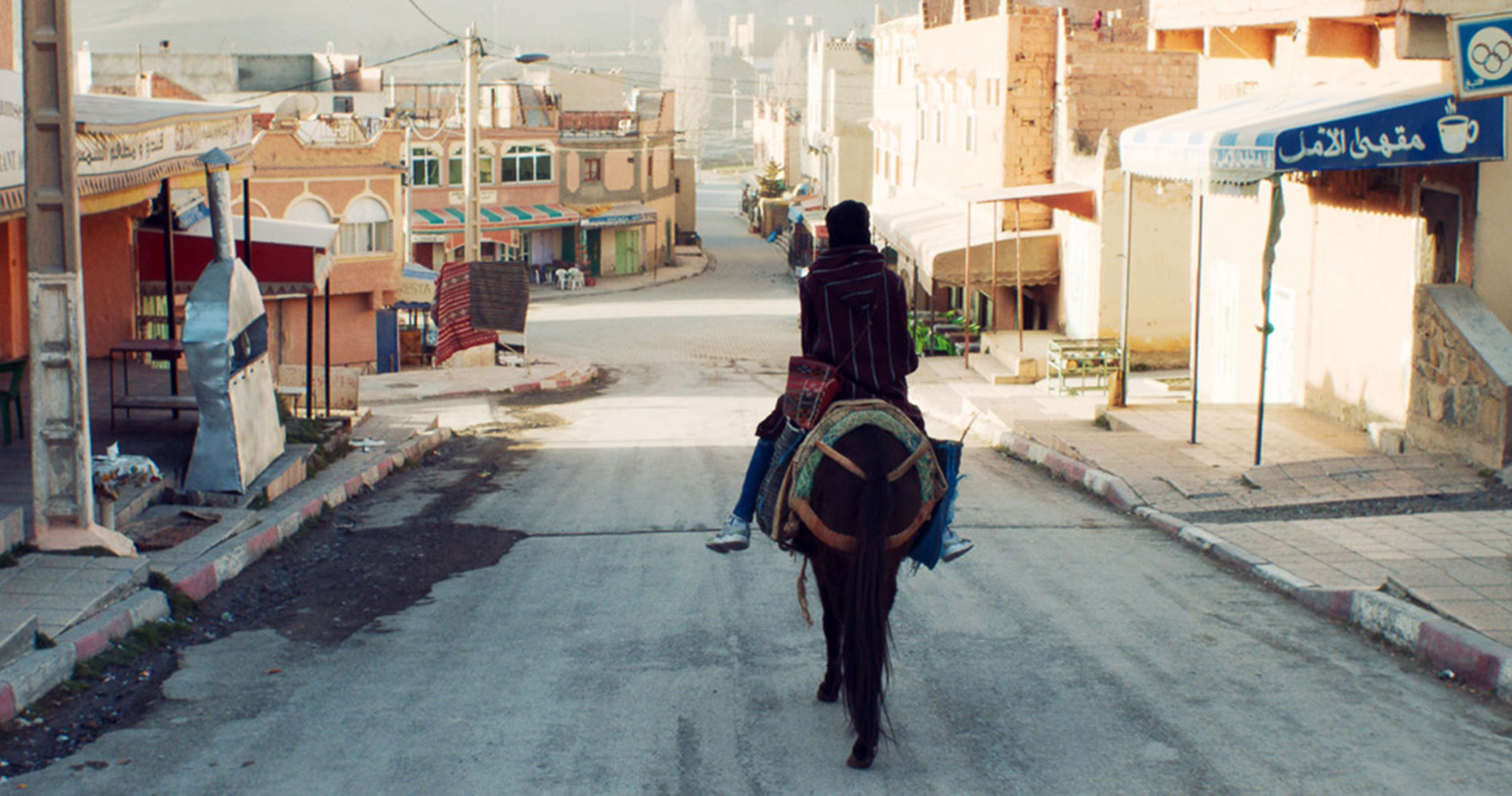 High in the Atlas Mountains, the young shepherd Abdellah and his father are hemmed in by snow at their goat pen. Their animals are wasting away. Abdellah must go to find supplies at a market village more than a day’s walk away. When he arrives with his mule, he finds the village abandoned due to a strange event that has wreaked havoc on the lives of all believers.

Born in Casablanca, Sofia spent her childhood between Morocco and China. She directs short films, both documentary and fiction. Her last documentary, “Les vagues ou rien”, knew a great success in Morocco and her last fiction “So What If The Goats Die”, shot in Morocco, won the Grand Jury Prize at Sundance 2020. Sofia aspires to a cinema which flirts with cinematographic genres. In parallel with her writing of her feature, she writes a television series produced by Barney Production. 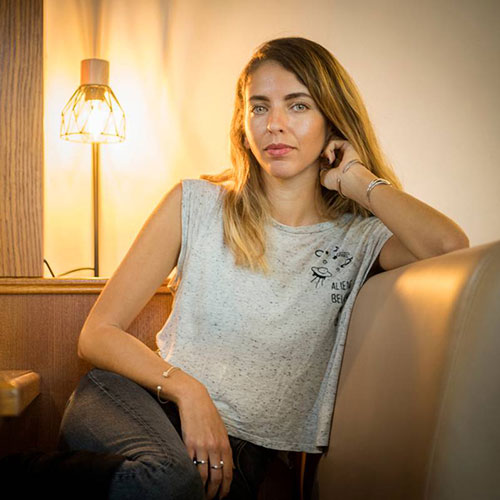