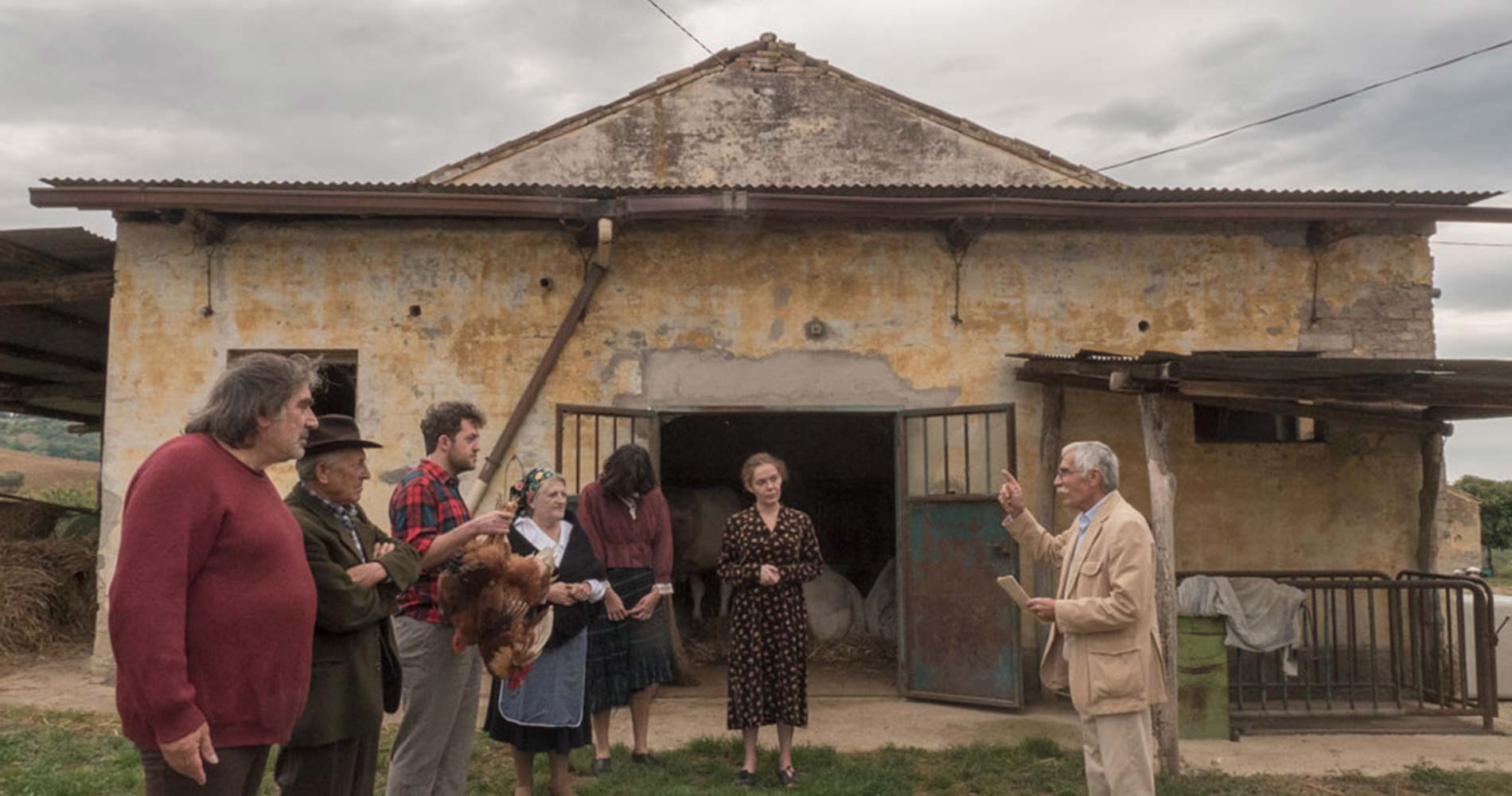 Sharecropping is a kind of social contract that ruled life in the Central Italian countryside until 50 years ago. A short film inspired by Ciprì and Maresco with an end Roy Andersson’s style.

Giordano Viozzi was born in 1980, and lives and works in Servigliano(FM). He owns Sushi Adv video production, and has recorded several works in advertising, some short documentaries (which are part ofthe web series “di volto in volto”) and three short films.

Stefano Teodori lives and works in Macerata. He is mostly visual artist and his preferred expression is the video. His works use a disdainful, shrewd and language, humorous language. 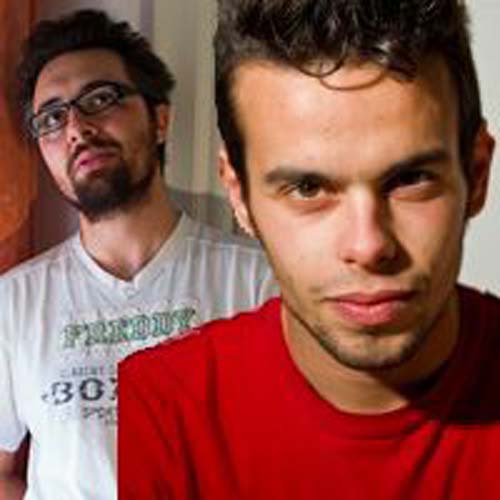