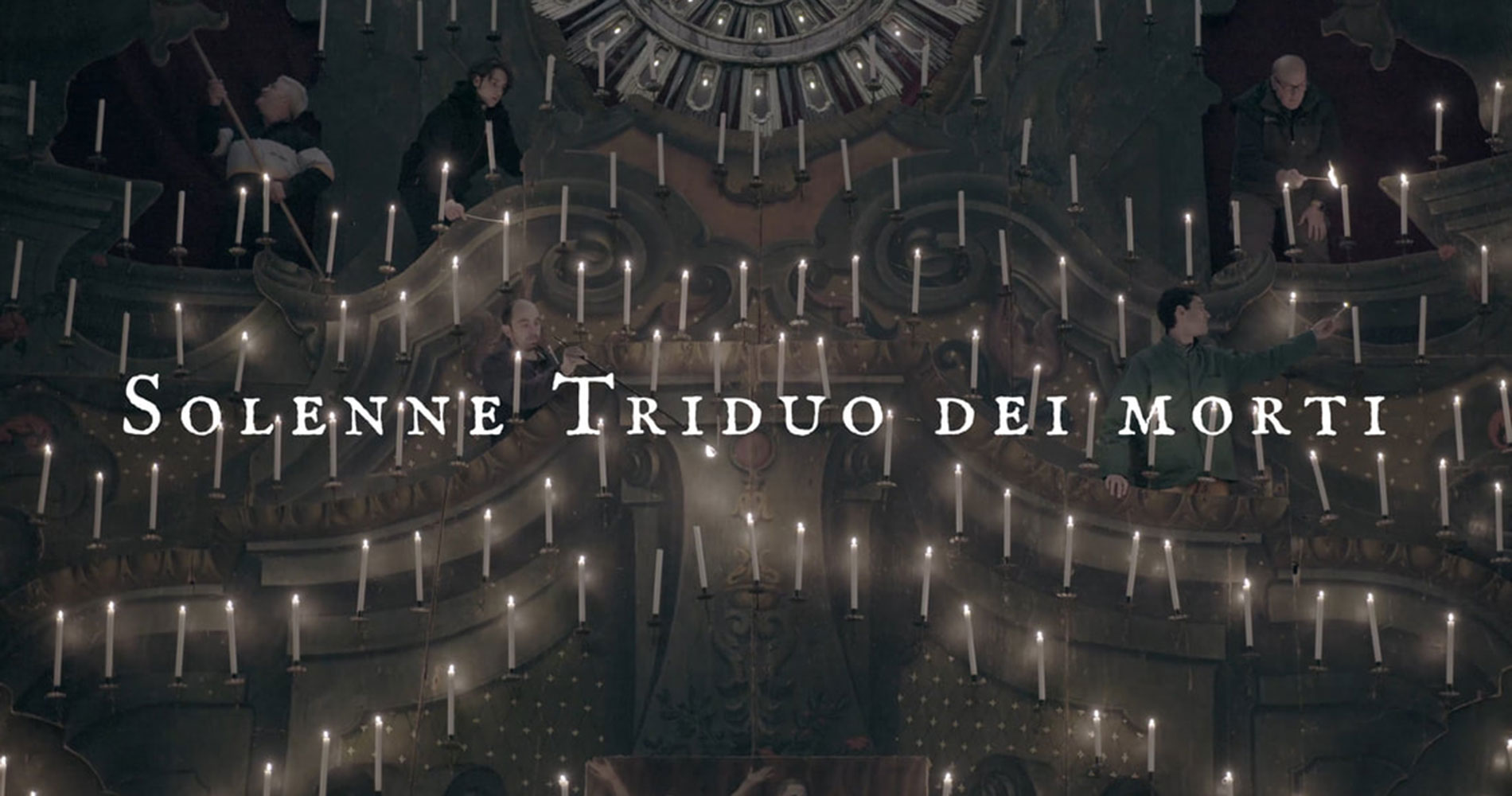 The construction of the &quot;Macchina del Triduo dei Morti&quot; is a Christian ritual born in 1771 in Malonno, Valle Camonica, to commemorate the dead, with solemn services for three days. Even today the original machine is installed.

Andrea was born in Brescia in 1986; he live and work between Turin, Milan, Bologna, Rome and Brescia. Andrea studied Cinema at the Bologna’s DAMS, where he learned the theories of Cinema and he followed workshops on the technics and languages of Audiovisual. At the same time he begun to work in shortmovies, documentaries, videoclip and commercials productions. In 2011 he moved to Piemonte and he graduated as “Technician for Audiovisual Production”, than he moved to Turin, where he keeps working for many Italian and international movies, documentaries and commercials. Meanwhile, he developed and produced many documentary of his own. In 2013 has founded O? Video, with his associate Giorgio Affanni co-Director and co-producer. The aim of the Company is focused on the relationship between human and nature, cultural roots and the present of society. 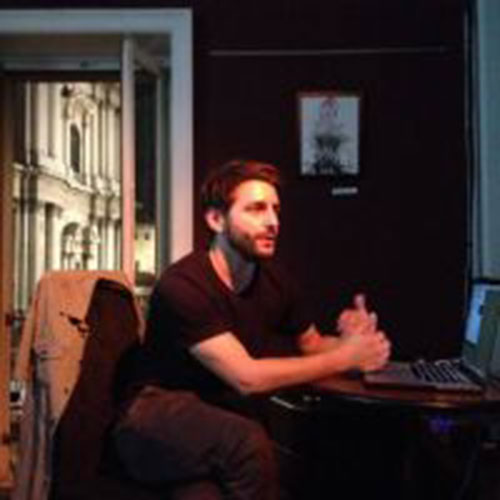