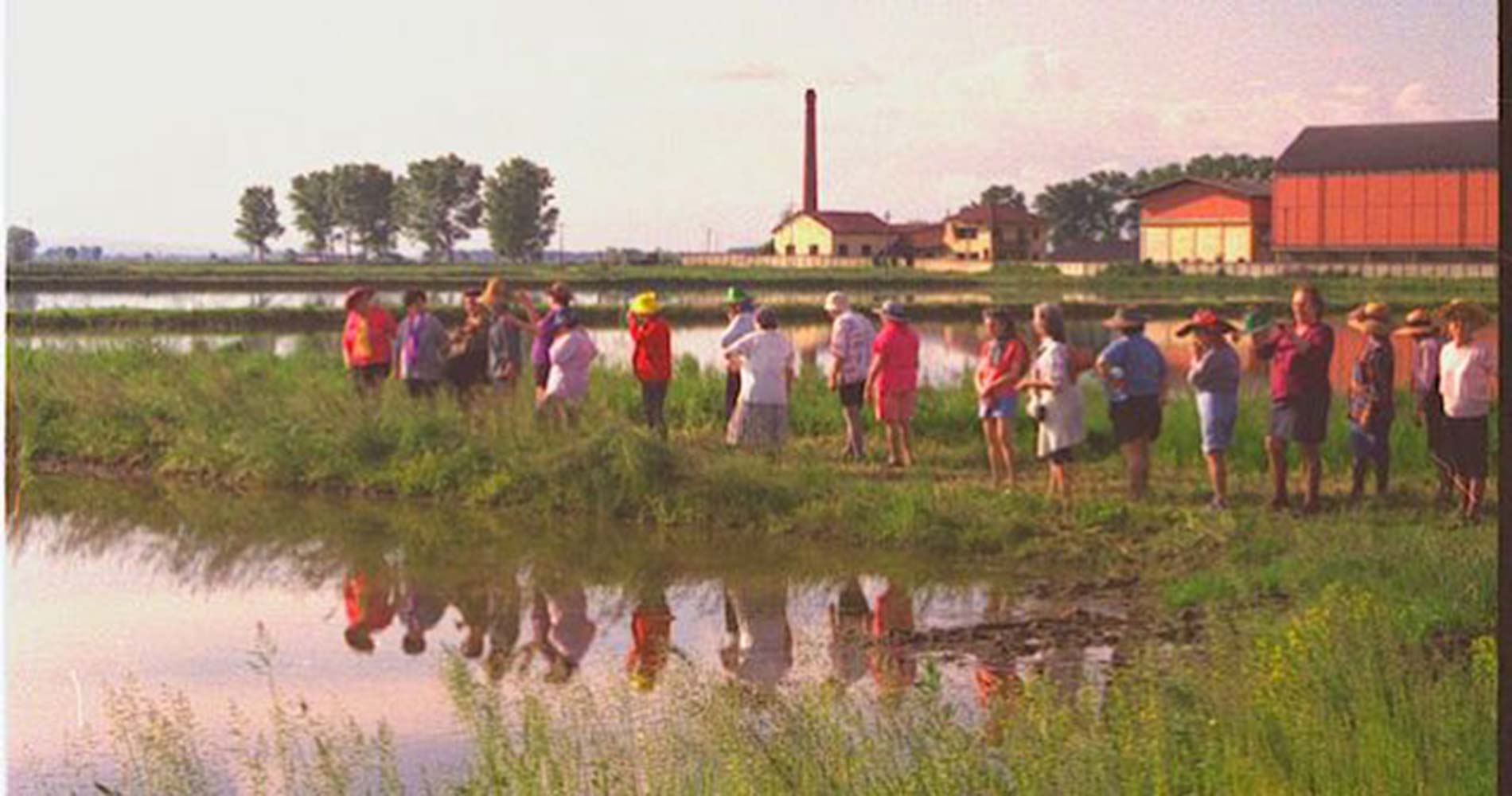 Matteo Bellizzi (Vercelli, Italy, 1976) studied at the documentary filmmaking school “I Cammelli” and debuted with the short “Filari di vite” in 2000, which he presented at the Torino Film Festival. He then made the documentary “Sorriso amaro” (2003), which was selected at the Venice Film Festival, at the MoMA in New York, and was aired by Raitre. He directed and supervised the project “Piemonte Stories” (2005), twelve shorts that were featured during Turin’s Winter Olympics. In 2006 he made “Mentre stai dormendo”, a coverage of his trip to Nepal following the humanitarian organization 12 Dicembre. He directed the documentary “Valledora” in 2011 and started the production company Doc in Progress. In 2012 he also worked on the web-series “Radioferrante”, which was made in a juvenile detention center. 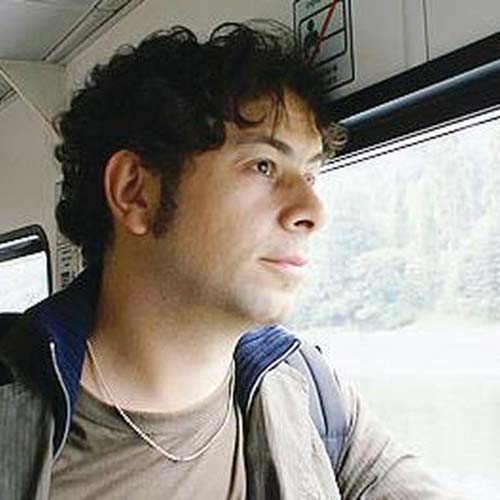