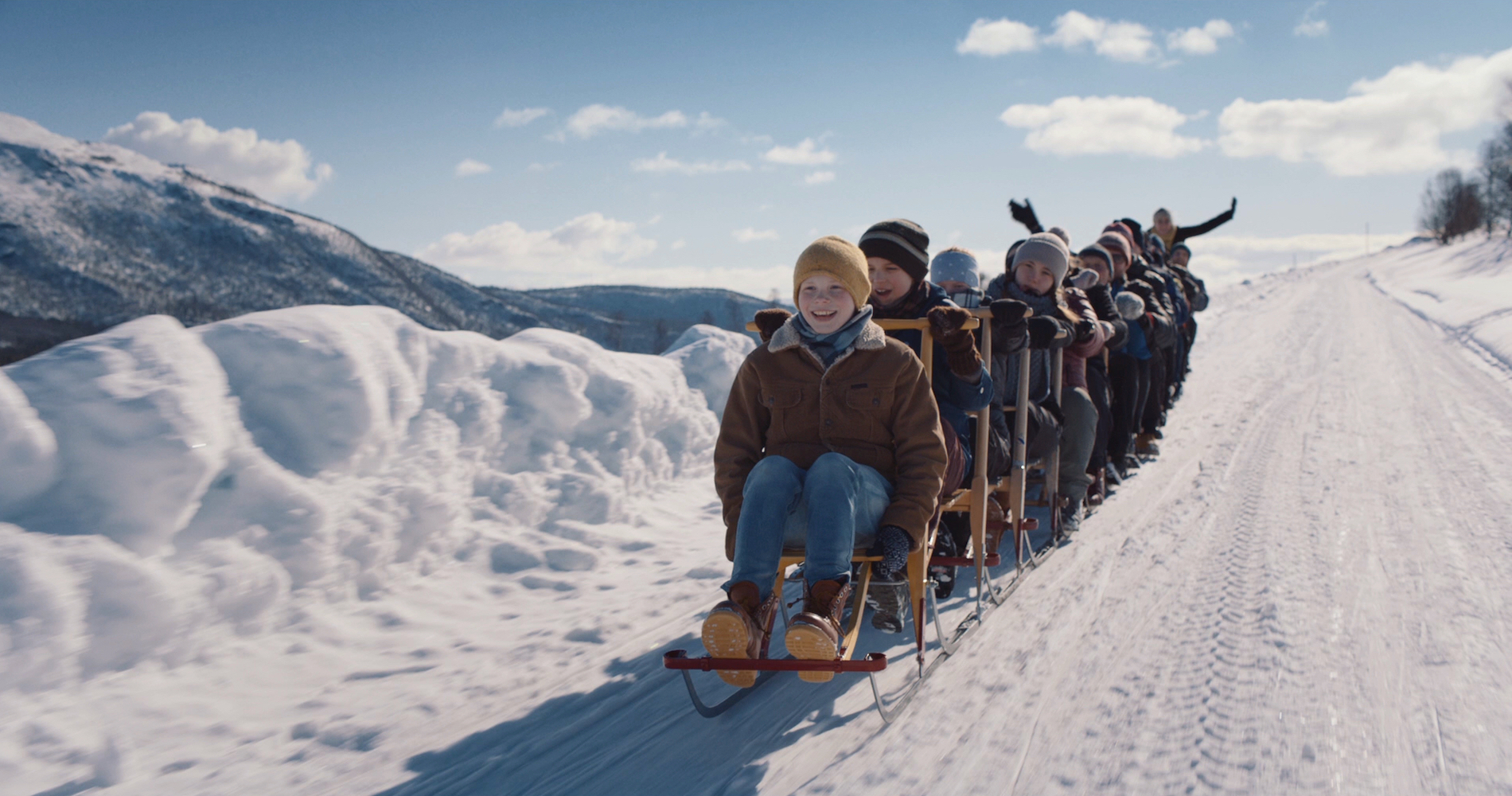 Ten-year-old Gabriel loves to sing and has one desire: To sing in the local choir. The group rides kicksled through the snowy landscape of Northern Norway and is known for their kindness and charity towards the village refugees. But when Gabriel’s father gets into a fight with one of the local refugees, Gabriel’s quest to join The Kicksled Choir becomes challenging.

Torfinn Iversen (born in 1985 in Sortland, Norway) started to make short films at the age of 11. He holds a Bachelor of Arts degree in Visual Culture (film and television) from Lillehammer University College, including a semester at Hawaii Pacific University, and graduated from Nordland College of Art and Film in 2009. Iversen has written and directed several short films that have been screened at various international film festivals. He participated at Berlinale Talent Campus in 2009, and his short film Levi’s Horse was selected to the Generation section of Berlinale 2012. His first feature film Oskar’s America, won the first Eurimages Co-production Development Award in 2014 and premiered in the Generation section of Berlinale 2017. It also won the award for best feature film in the section 8+ at Lucas International Film Festival in 2017. His short film Bog Hole (2018) was screened at numerous festivals, including Palm Springs, Sao Paulo International Short Film Festival, Oberhausen Short Film Festival, Giffoni Film Festival and was nominated to the National Film Award Amanda for Best Short Film. He is currently developing a new feature film Uncle Egg – Searching for a dad, which participated at the Cinekid Script Lab (Amsterdam 2019) and Berlinale (2020). His Short film The Kicksled Choir was shortlisted for the 93rd Academy Awards for Best Live-Action shorts. 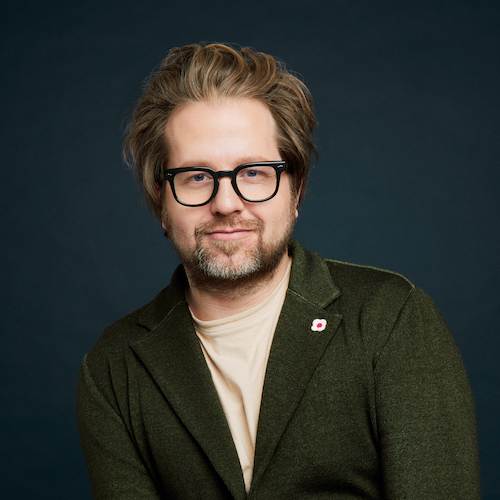