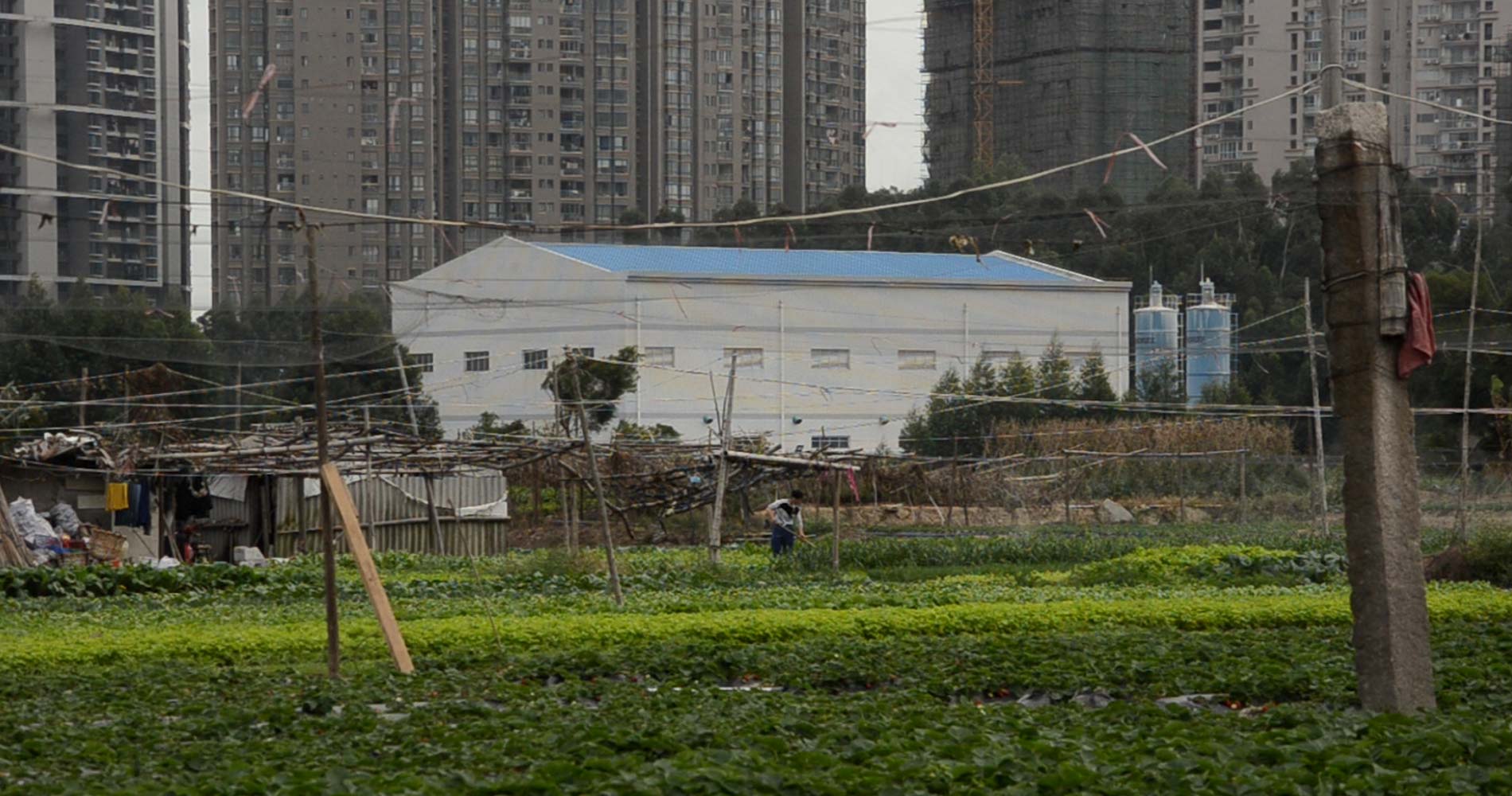 After Mao’s death, China went upon a modernization of its economy through the implantation of Special Economic Zones where foreign investment and free market were the keystone for success. Despite the fact the rural lands were converted in huge modern cities, peasants will still subsist amidst the fast changes.

Ramiro Lago was born in Buenos Aires, Argentina, in 1985. After studying for many years World History, he decided to leave aside University to travel and portray the different cultures he encountered in the way, slowly entering in the world of Documentaries. His studies in World History were complemented with masterships in Script writing, Edition, Direction, and Direction of Photography. Among his works its worth to mention Tinku. El encuentro (short documentary, Bolivia); De acá a la China (feature fiction film, Argentina-China); and Mecánica de la duda (short fiction movie, Argentina). Now he is living in Mexico where is finishing a web series project about street musicians around the world. 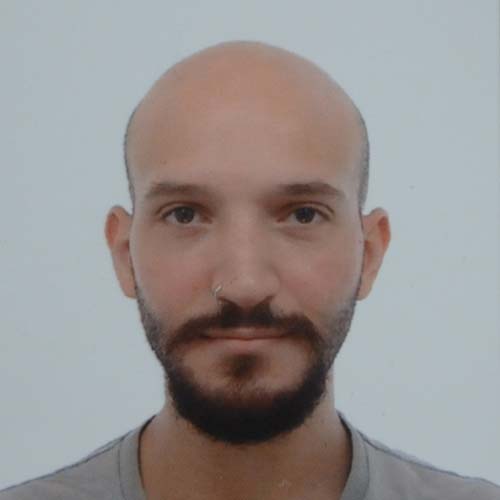