Striplife – Gaza in a Day 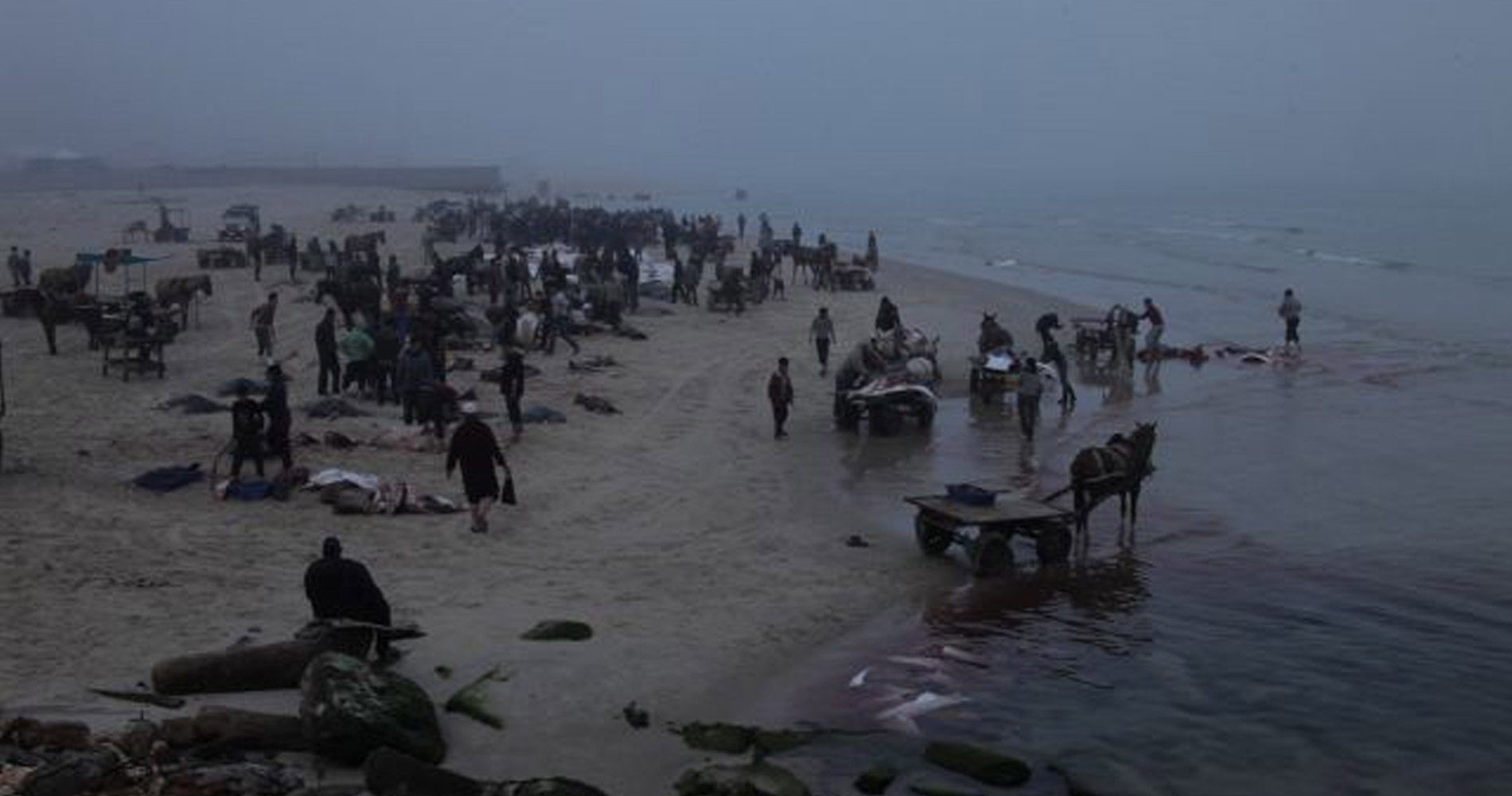 Gaza Strip. An inexplicable event took place during the night: dozens of manta rays were stranded along the beach. Fishermen push their carts along the shore to pick them up. In the meantime, the city stirs. A multi-director film recounting the Gaza Strip in a single day. The stories of the characters blend in with the description of the environmental context. Men and woman who resist, capable of great tenderness and smiles, determined not to give in to their living conditions which appear impossible. This is not a film on Gaza, but with Gaza.

*Viewing not suitable for children.

The film originates from a collective project and was produced by Italian and Palestinian video makers who shared ideas, stories, visions and technical skills. Andrea Zambelli is the director of ‘Di madre in figlia’ (previously shown at Corto e Fieno). He collaborated with Davide Ferrario on ‘Dopo mezzanotte’ and ‘La strada di Levi’. In 2002, together with Alberto Mussolini and Luca Scaffidi, Nicola Grignani founded the Teleimmagini collective. Together with Filippo Ticozzi, for Marcopolo, he then directed the documentary series ‘Il paese sottile’. Alberto Mussolini studied at the DAMS in Bologna and now works for Kreative Lab in Milan. Luca Scaffidi is a video maker and director of photography, and has collaborated on projects such as Indymedia, New Global Vision and Telestreet. Valeria Testagrossa studied journalism at Westminster University in London and has worked for The Guardian. 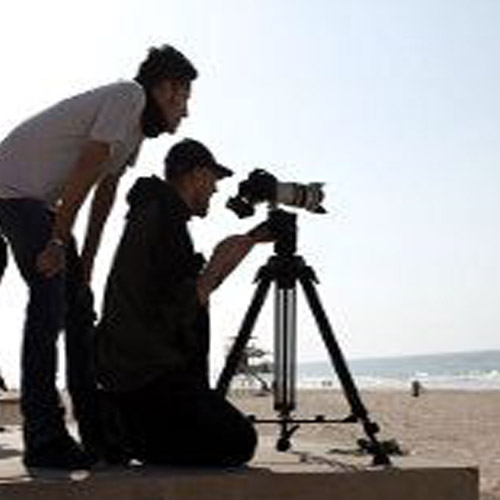