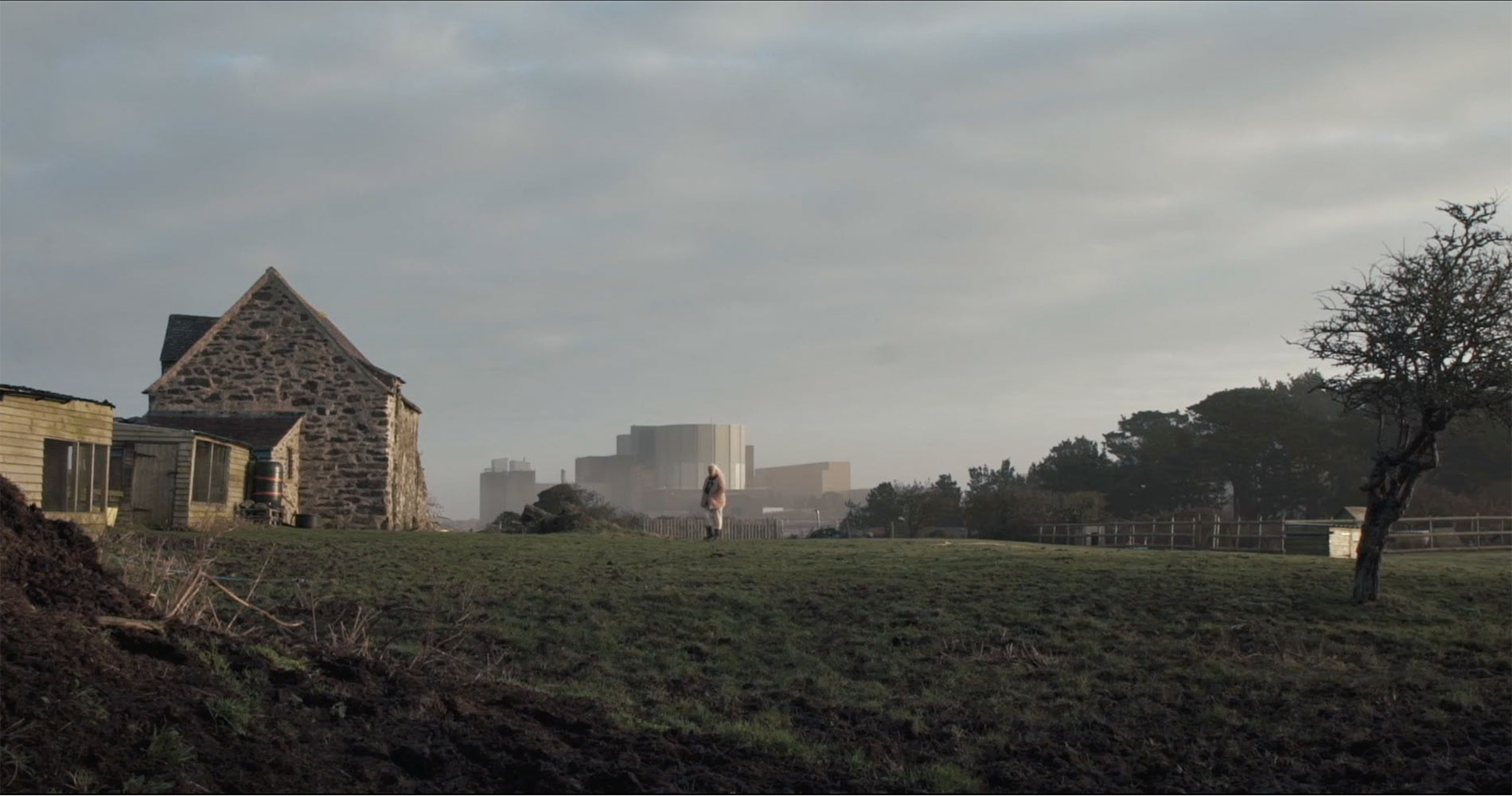 A beekeeper on the island of Anglesey faces losing her ancestral home to the development of a Nuclear Power plant. 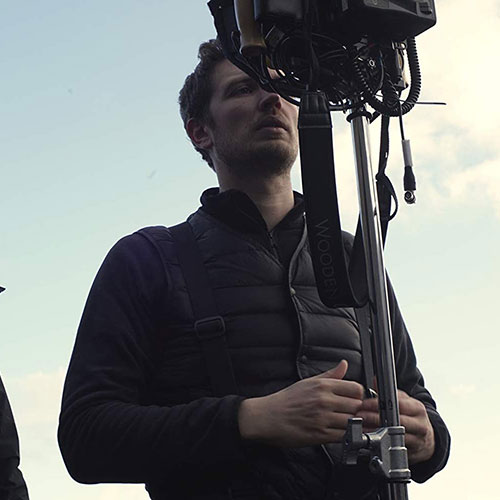