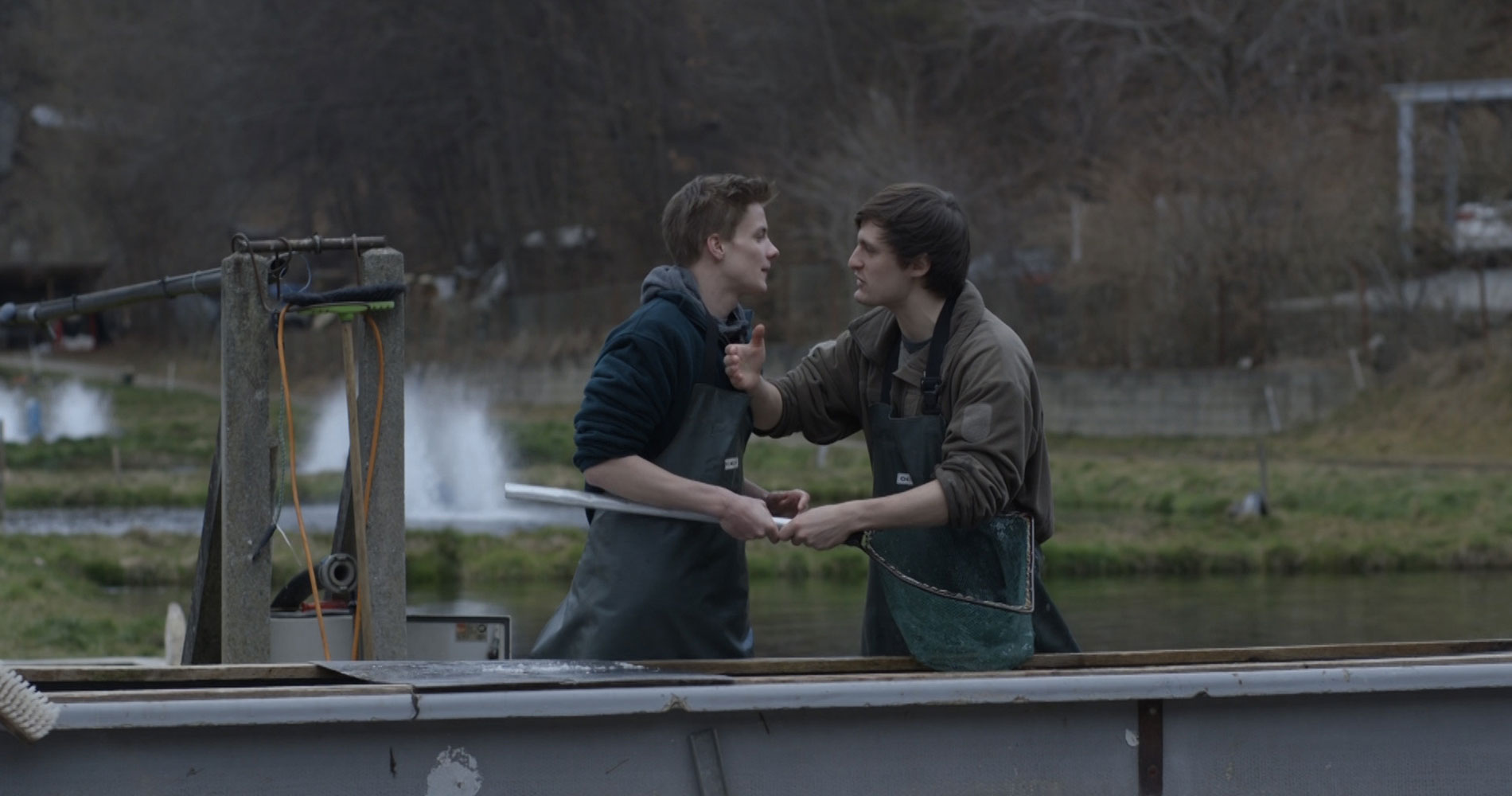 Rafael and his older brother Clemens work together at the parental fish farm. Their father died unexpectedly and for this reason the mother delegates the work to her sons. Though, an infighting starts between the two brothers: who will take the fish farm in the near future?
Instead of team up the two become rivals.

Johannes Bültermann was born in Graz, Austria, in 1988. He studied Media Arts with focus on film, in Salzburg at the University of Applied Sciences and was a guest student for directing at the University of Television and Film in Munich(HFF). Meanwhile he has written and directed more than ten short films. Besides that, he has worked in different positions of film production, in France, Spain, Germany and Austria. 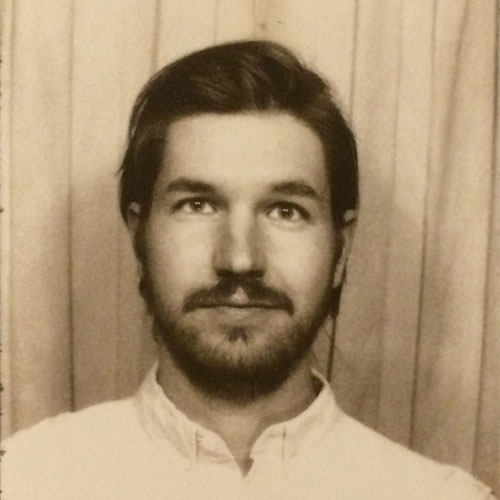