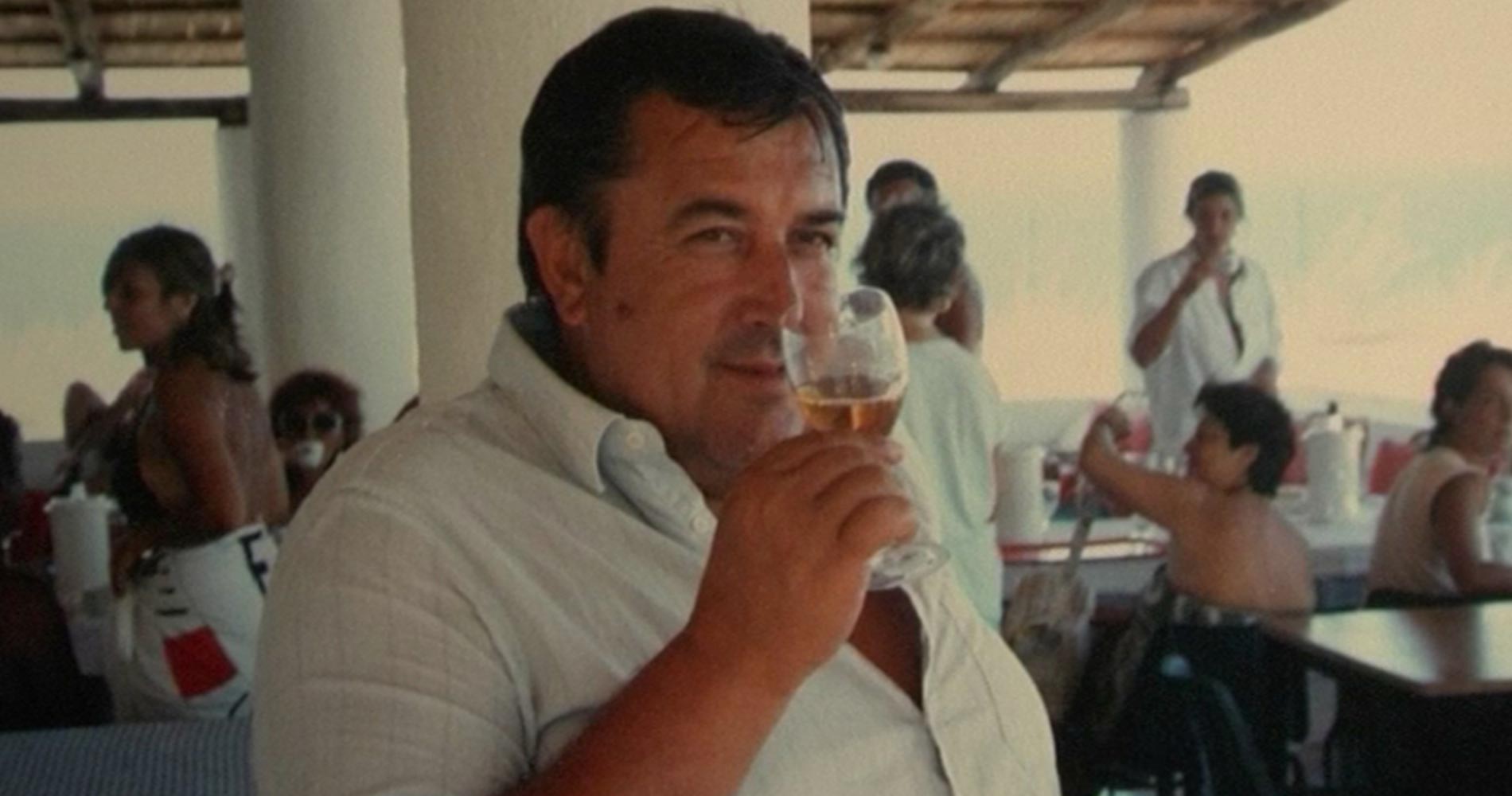 Giacomo is depicted as a legend in the history of Italian wine, a unique and crazy man from Piedmont, as Bruno Lauzi explains in an interview included in the film: «People from Piedmont are crazy; they are Brazilians with fog inside».

The film will be presented to the public in its first run.

Giulia Graglia was born in Torino in 1975. She earned a degree in Film History in Regia at the Nuova Università del Cinema e della Televisione (New University of Film and Television) in Rome in 2003. She worked for a long time as a director’s assistant and aid on many films and television shows. She became a sommelier in 2007, after which she decided to dedicate herself to the world of food and wine, collaborating with specialist newspapers and websites. She wrote and co-produced the documentary Senza Trucco – Le donne del vino naturale (Bare-faced – The women of natural wine) (2011, seen at Corto e Fieno) and Il Re del mosto (The king of must) (2012), which she dedicated to Giacomo Bologna, one of the most charismatic figures on Piedmont’s enology scene. 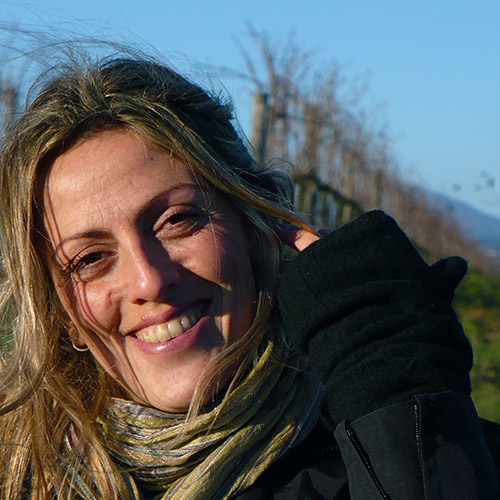