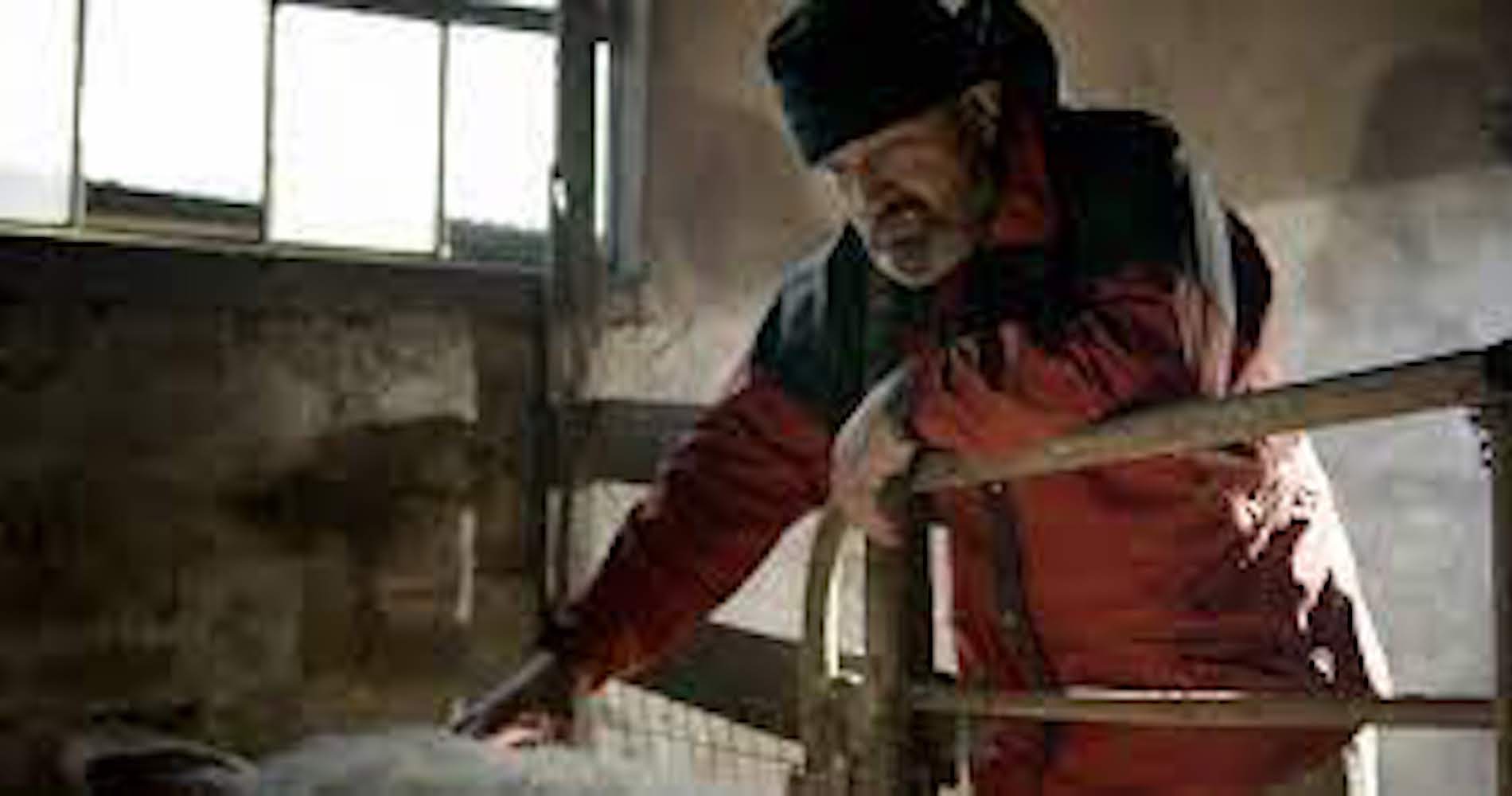 James, a farmer staring down the barrel of impending bankruptcy, is forced to make the difficult decision to sell his beloved pigs for meat. When one of the pigs escapes, 13 year-old Alice suggests a far-fetched idea. 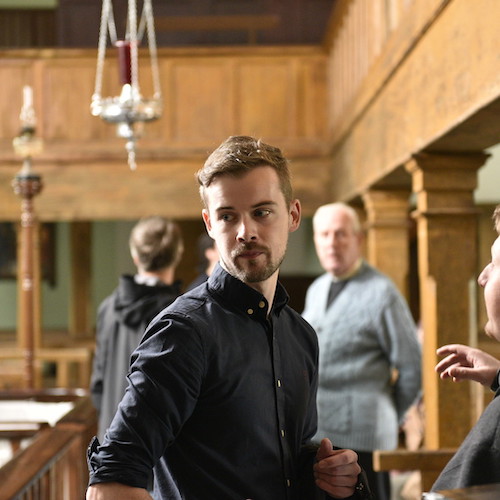