The Myth of Haftvad Worm 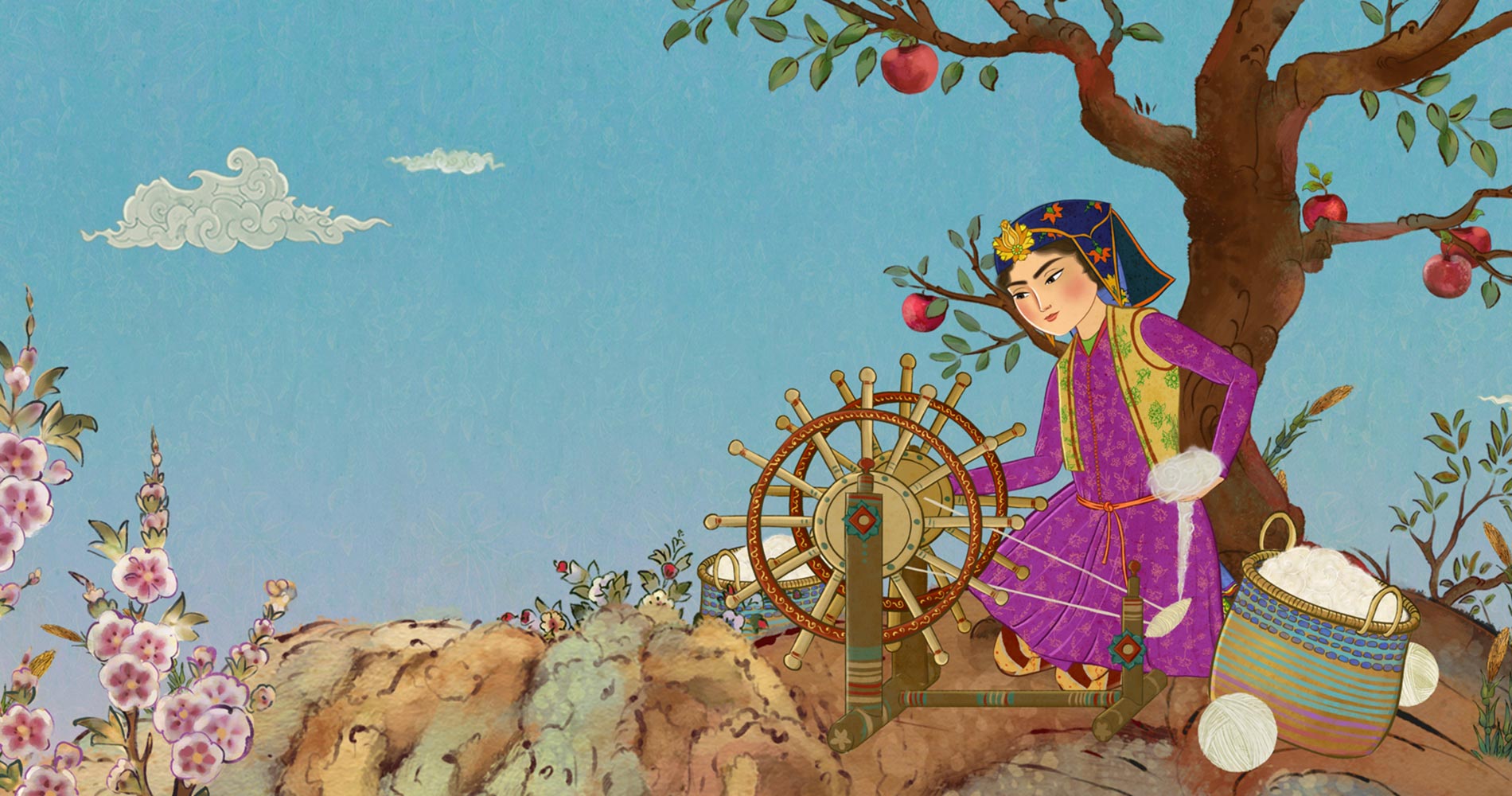 The girl spins her cotton on a hill every day, one day the wind blows and causes an apple fall from the tree. The girl takes the apple and bites it. She finds a worm inside it and feels pity for it and puts it on a spinning wheel to keep it safe. The worm starts to spin the cotton with a magic dance…

Asghar Safar (1976, Isfahan, Iran) is the founder of Hooran Studio. He graduated from the faculty of Cinema and Theatre at the University of Honar in Teheran and has a master degree in Animation. He is the writer and director of over 50 animated films and TV series.  His films won numerous national awards and various international film festivals. He began teaching animation in Soureh, Soroush and Teheran University.

Abbas Jalali Yekta (1979, Teheran, Iran) is graduated in Cinema. He started his career as a character designer, storyboard designer and director by making animated shorts, documentaries, animation and advertising films. He not only directs short animated films but he also cooperates in producing feature films (“”Jamshid and Khorshid””), TV series (“”History This Way””). 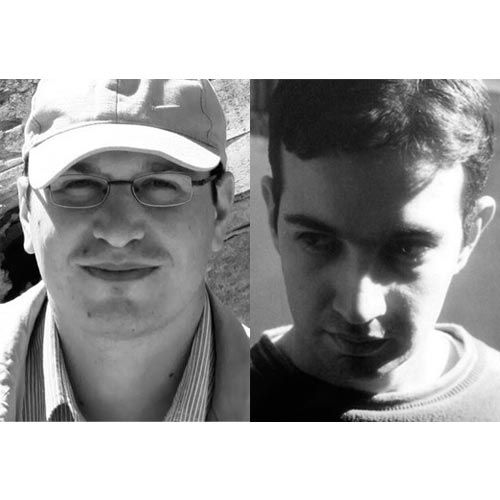