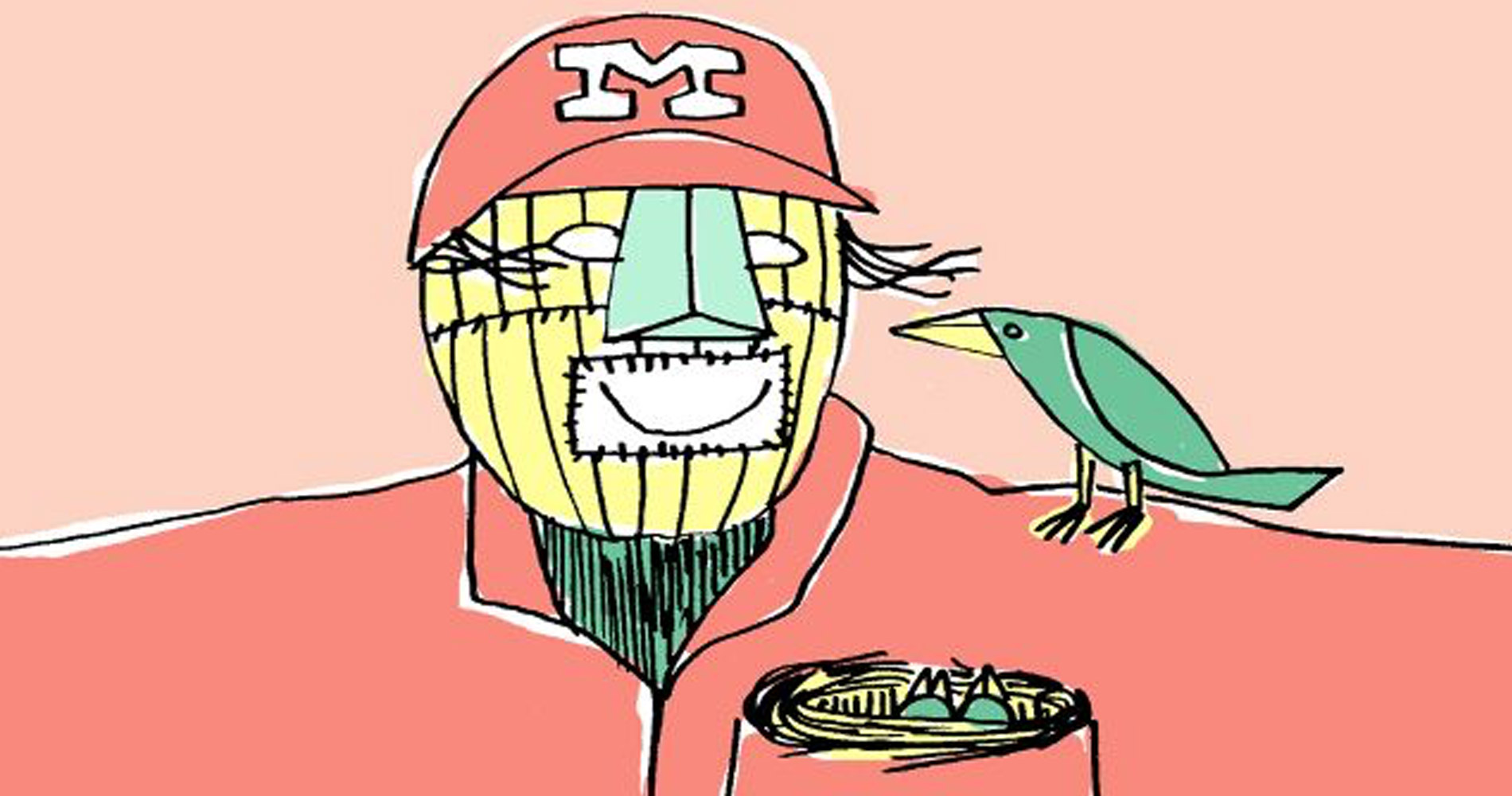 There are situations that occur very rarely in nature. Here, a great number of them occur – on the same day and in the same place. Man is not visible, but nature shows and reveals his presence and behaviour.

Emilio Yebra García was born in Valencia in 1988. He graduated in industrial design engineering from the Universidad Politécnica in Valencia (UPV). He also attended courses at the Fine Arts Faculty of Lisbon University. It was there that he discovered the art of engraving and animation, and where he began to create his first stop-motion projects. On returning from Valencia, he continued to study engraving and graduated once again in illustration. Since then he has never stopped drawing. ‘The Right Way’ is his first film.