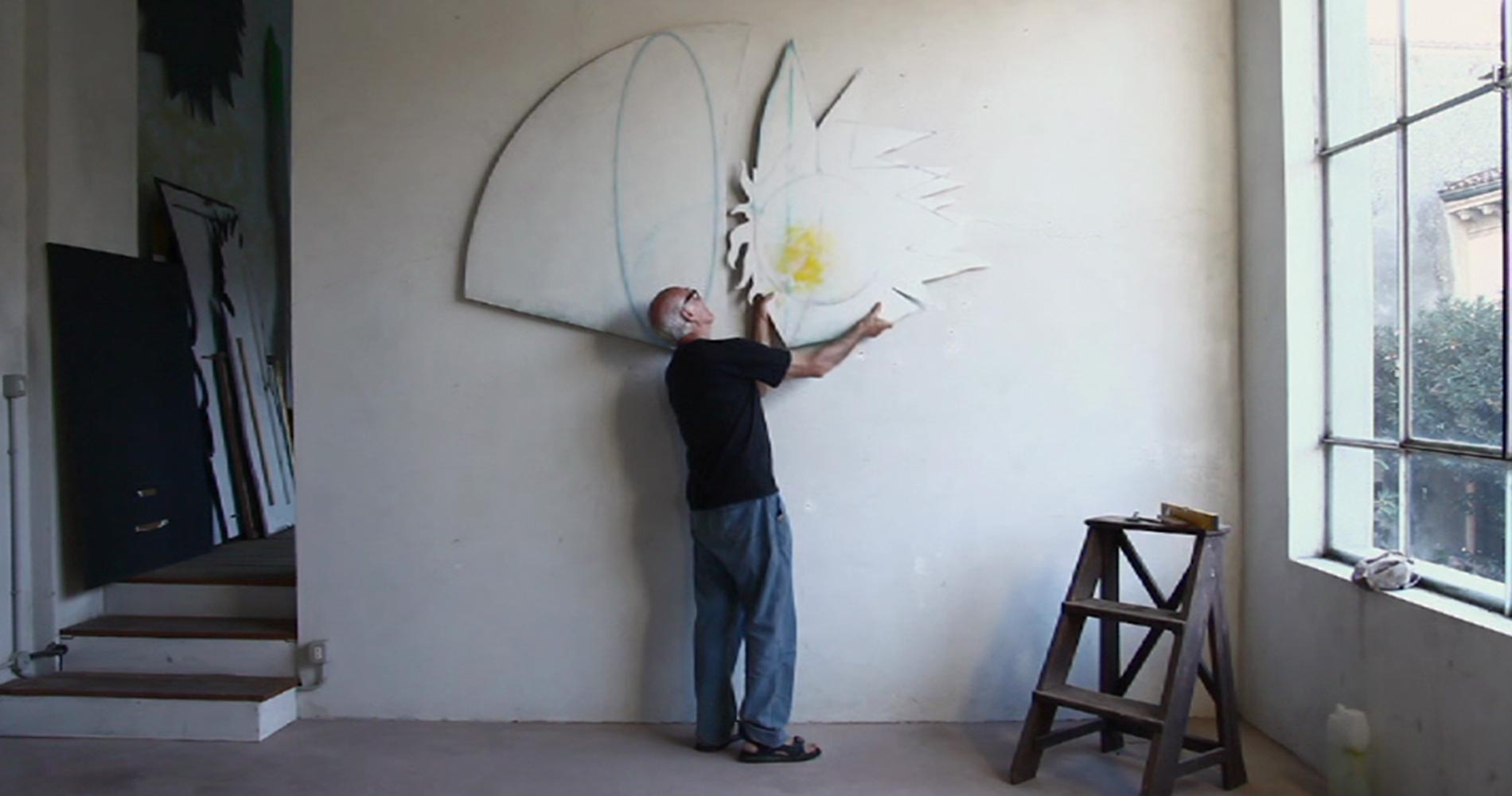 Mirroring the talented classical Chinese painters, Mario Surbone paints the landscape around him to reveal the creative energy of the universe. The film accompanies him as he works on his most recent painting while observing the metamorphosis of a vineyard that changes under the motionless gaze of a cypress tree. The documentary was loosely inspired by Discorsi sulla Pittura (Discussions about Painting) by the monk Yuanji Shitao.

The film’s title refers to the three different perspectives used in Oriental art to represent nature: from the Sky, from the Earth, and from Man. The film’s story creates a clear parallel between Chinese painter Yuanji Shitao’s reflections and Mario Surbone’s creative process.

Alessandro Pugno was born in Casale Monferrato in 1983, in the Piedmont hills. He studied philosophy in Bologna, where he took his first steps into the world of images as an assistant photographer for architecture magazines. He next dedicated a few years to his true training: he traveled by Vespa, train, and boat in Italy, France, Greece, Spain, and Portugal, seeking out people, places, and inspiration.

His impressions from that travel period merged into a photography display called La giostra (The carousel) (Siviglia, 2005) and a collection of poems called Fili d’oro tra le ortiche (Golden threads among the nettles), which received a special mention in the “Premio Lorenzo Montano” in 2006. After spending time in Spain working as a documentary editor, he returned to Italy in 2008 to create Papavero Films, where he directed his first film, La culla delle aquile (The eagles’ crib) (which was shown at the first annual Corto e Fieno film festival).

In 2008, he attended a master’s writing class with Werner Herzog. He writes for online magazines and blogs, dedicating himself to the analysis of our time through aesthetic philosophical research, which also inform his cinematographic work: is it possible to philosophize through images? 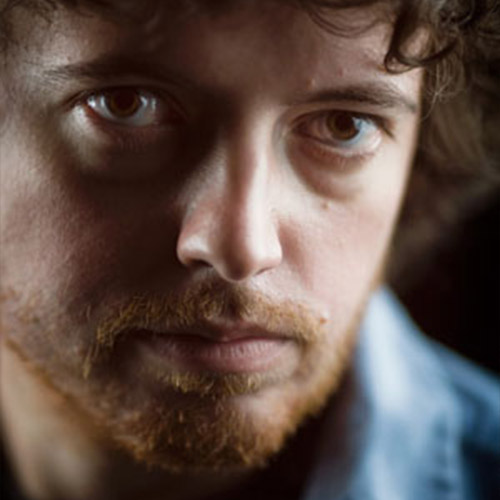