After the Second World War, in a place somewhere between innocent games and surreal visions, three Italian boys lived through an imaginary adventure that grew out of their daydreams: the birth of the first Italian superhero, SuperGIGI!!

Beppe De Caro was born in Melfi (PZ) and lives in Bergamo. From a creative point of view, he was born as a musician. As an actor, he participates in many short films and, in 2006, first tried his hand as a director with the film In braccio a Rita (In the arms of Rita), which was shown in many festivals and won many different awards. In 2007, he created the documentary Daddy-O!: A tutto Rock’n’roll (Daddy-O!: All Rock’n’roll) about the music from the 50s, in collaboration with Renzo Arbore, Manu Chao, Greg Bobo Rondelli, and many others. C’era un fienile (There was a barn) is his most recent work. 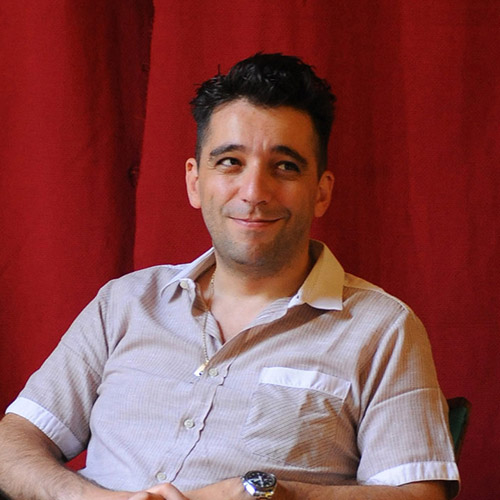