Three Meetings of the Extraordinary Committee 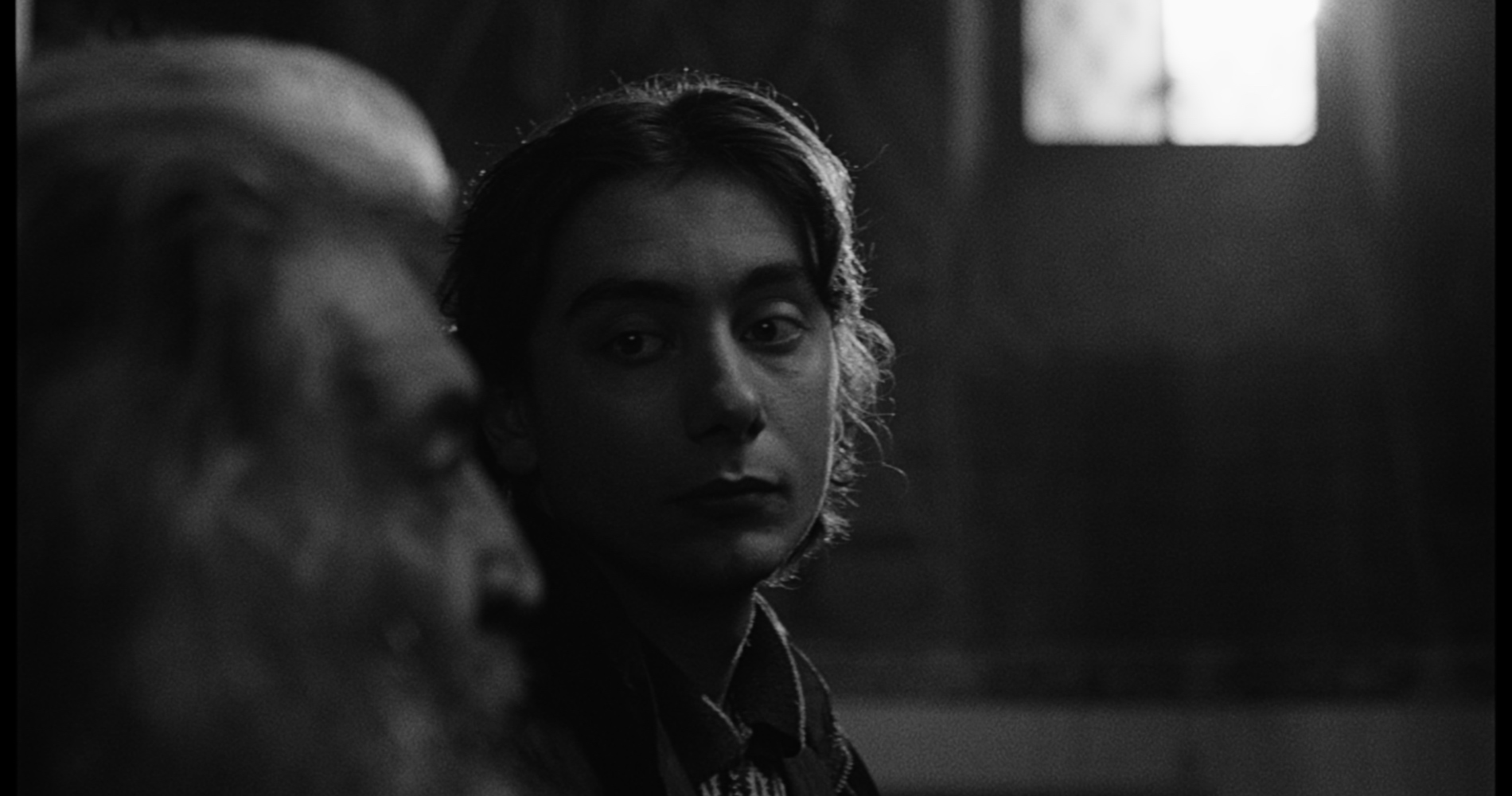 When the citizens of the small farming village of Dobre vote for a mythical creature, democracy comes face to face with reality.

Three Meetings of the Extraordinary Committee

Jones is the filmmaking project of Michael Woodward and Max Barron. Based in London and Mexico City, they have directed commercial work for brands like Mercedes, Samsung, Uber, McCoys, Sky, Lucozade, Head and Emirates, among many others, and wrote and directed the feature film Everyone’s Going To Die. Their short film Three Meetings Of The Extraordinary Committee will premiere at the 2021 Clermont-Ferrand Film Festival. Made for £65,000, EGTD won a Special Jury Prize at Dinard FF, the CICAE Art Cinema Award at Mons, and was nominated for Best British Feature at Raindance. Jones were nominated for Edinburgh Film Festival’s Michael Powell Award, and a BIFA. In short form, Jones have been nominated for European Young Director at Cannes, an AICP award and the USA’s CommArts Advertising Awards. They have won Gold Twice at the Campaign Big Awards and a Worldmedal at the New York Advertising Festival. Their music videos have been viewed more than 50 million times online. Outside Jones, Barron co-wrote the acclaimed Swedish series Moscow Noir (Studiocanal) , nominated for best drama series at the 2019 Monte Carlo Television Festival, and is currently head writer on 2021 series Hostage. Woodward has edited numerous short and long film projects, including feature documentary The Climb (2017 London Film Festival). 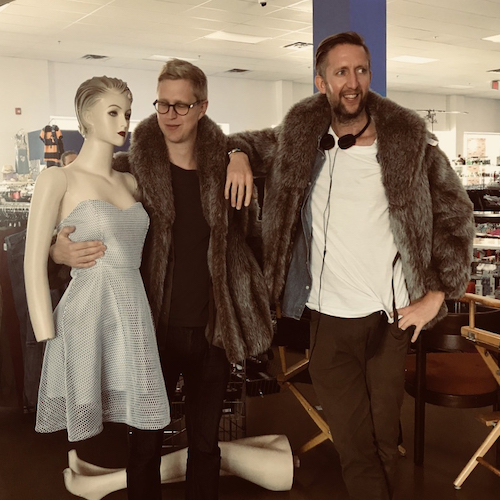