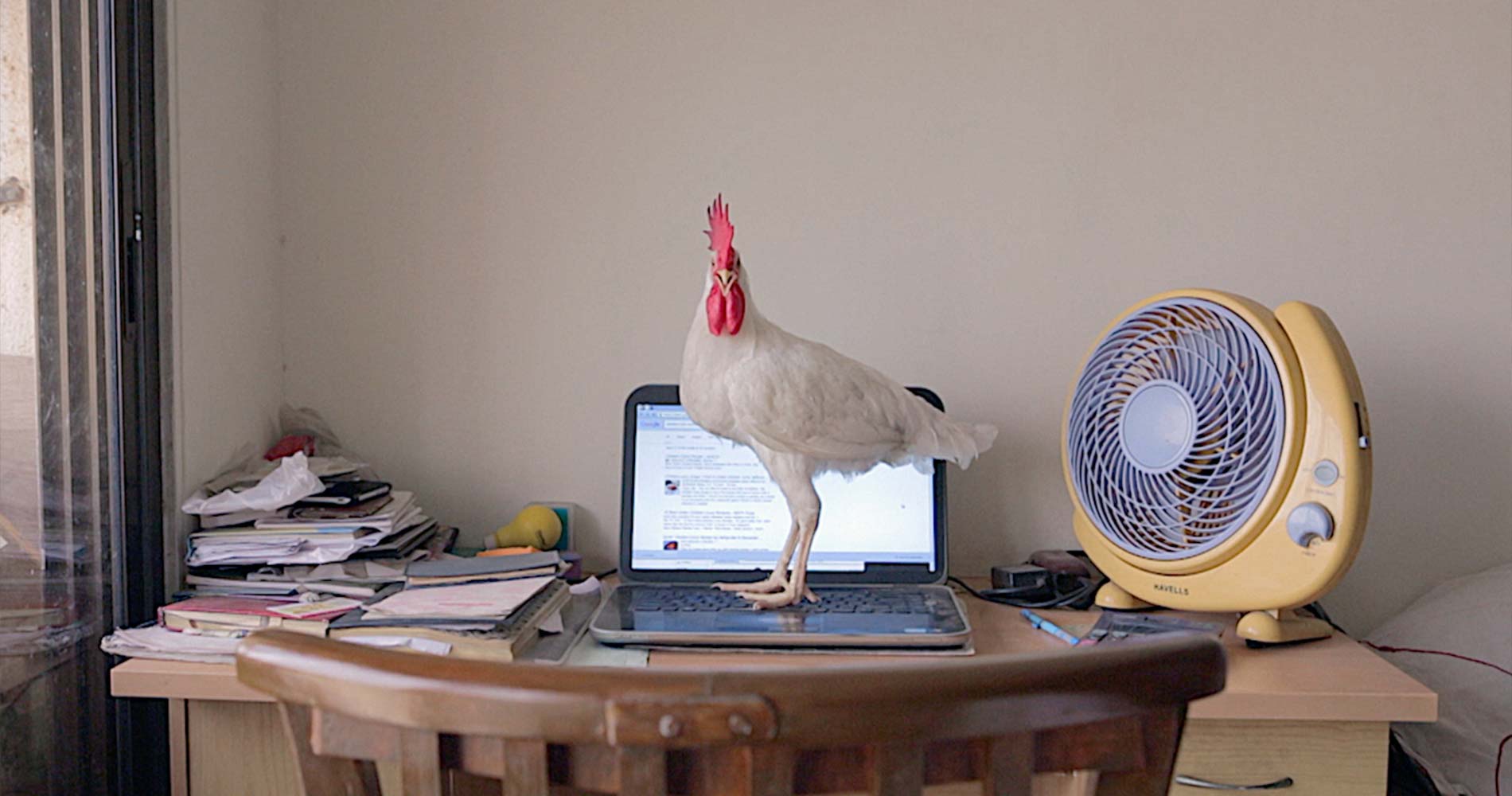 In a cramped suburban apartment in Mumbai, an eccentric patriarch and his family consider killing and eating their hell-raising pet rooster, so that they can reclaim their normal lives.

Rishi Chandna is an independent filmmaker based out of Mumbai and “Tungrus” is his first short film. The film has earned him tremendous success by travelling to more than 95 film festivals and is now an Oscar qualifying short documentary. In December 2018, Rishi was awarded Best Director Non-Fiction at the first ever CCSFA (Critics Choice Short Film Awards), put together by the Film Critics Guild, India. Rishi is now developing the screenplay for his first feature length fiction film. 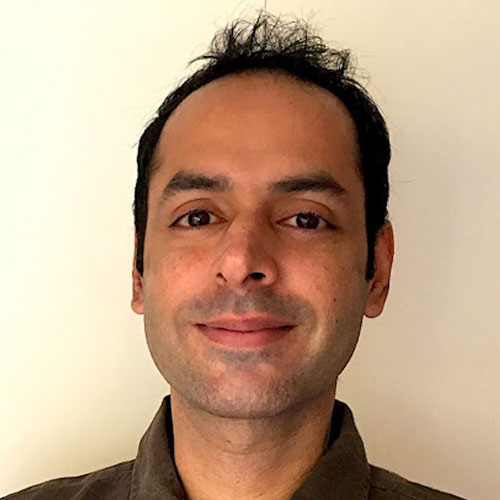