Un caillou dans la chaussure (A Stone in the Shoe) 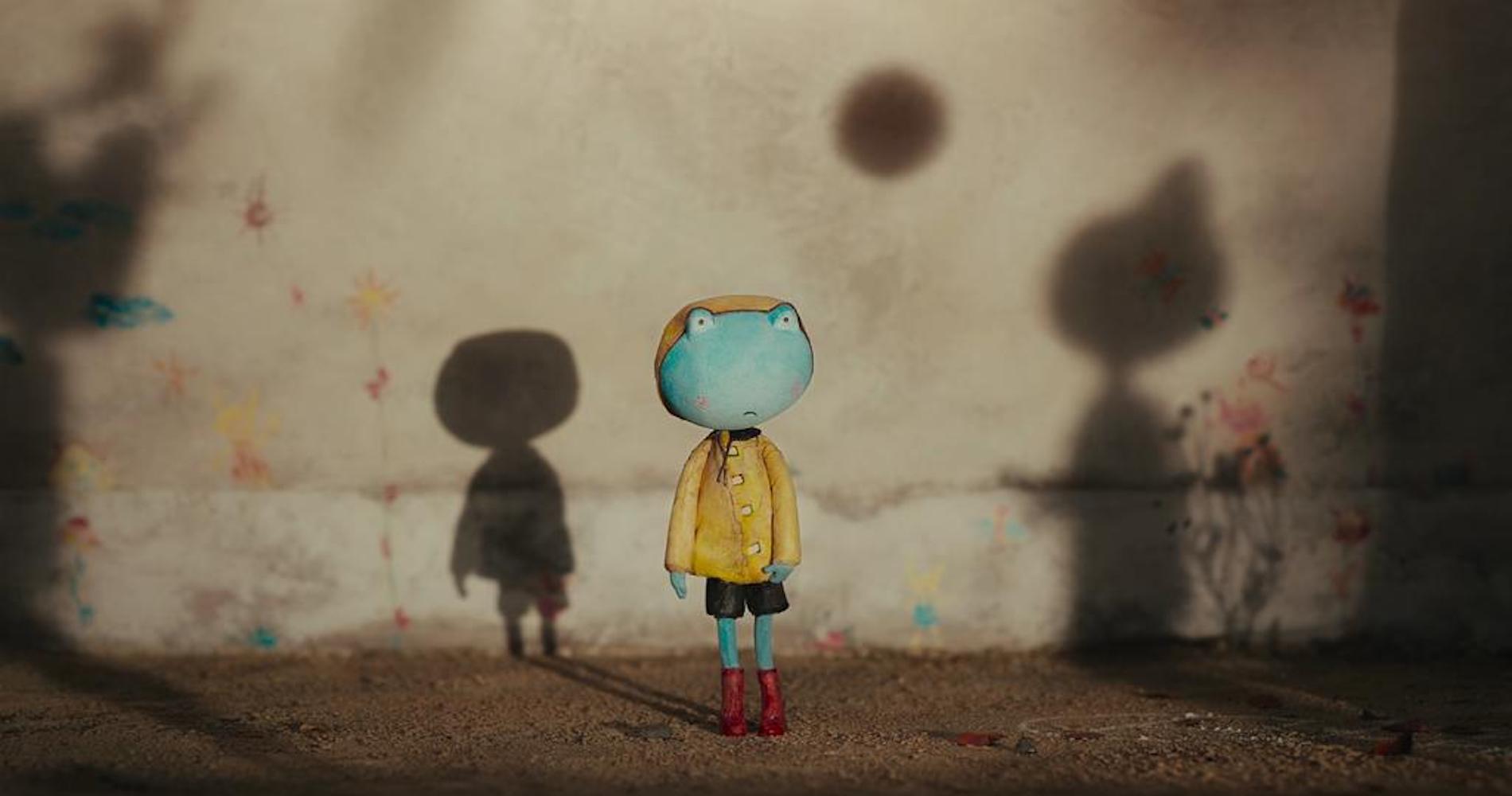 A new student arrives in class. He is not a student like the others, he is a frog in a class of bunnies.

Un caillou dans la chaussure (A Stone in the Shoe)

Eric Montchaud was part of the first class of La Poudrière film school. He self-produced his first film, L’odeur du chien mouillé (The Smell of Wet Dog), which won the Main Prize at Rencontres Audiovisuelles in Lille and the Best Design Prize at the Animated Dreams festival in Tallinn. In 2015 he completed his second short film, La petite casserole d’Anatole (Anatole’s Little Saucepan), an adaptation of a children’s book by Isabelle Carrier. 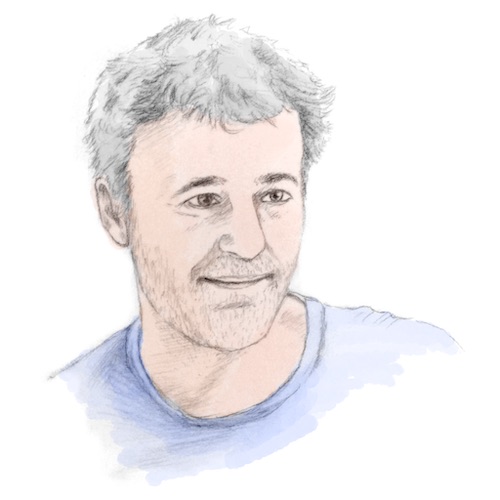