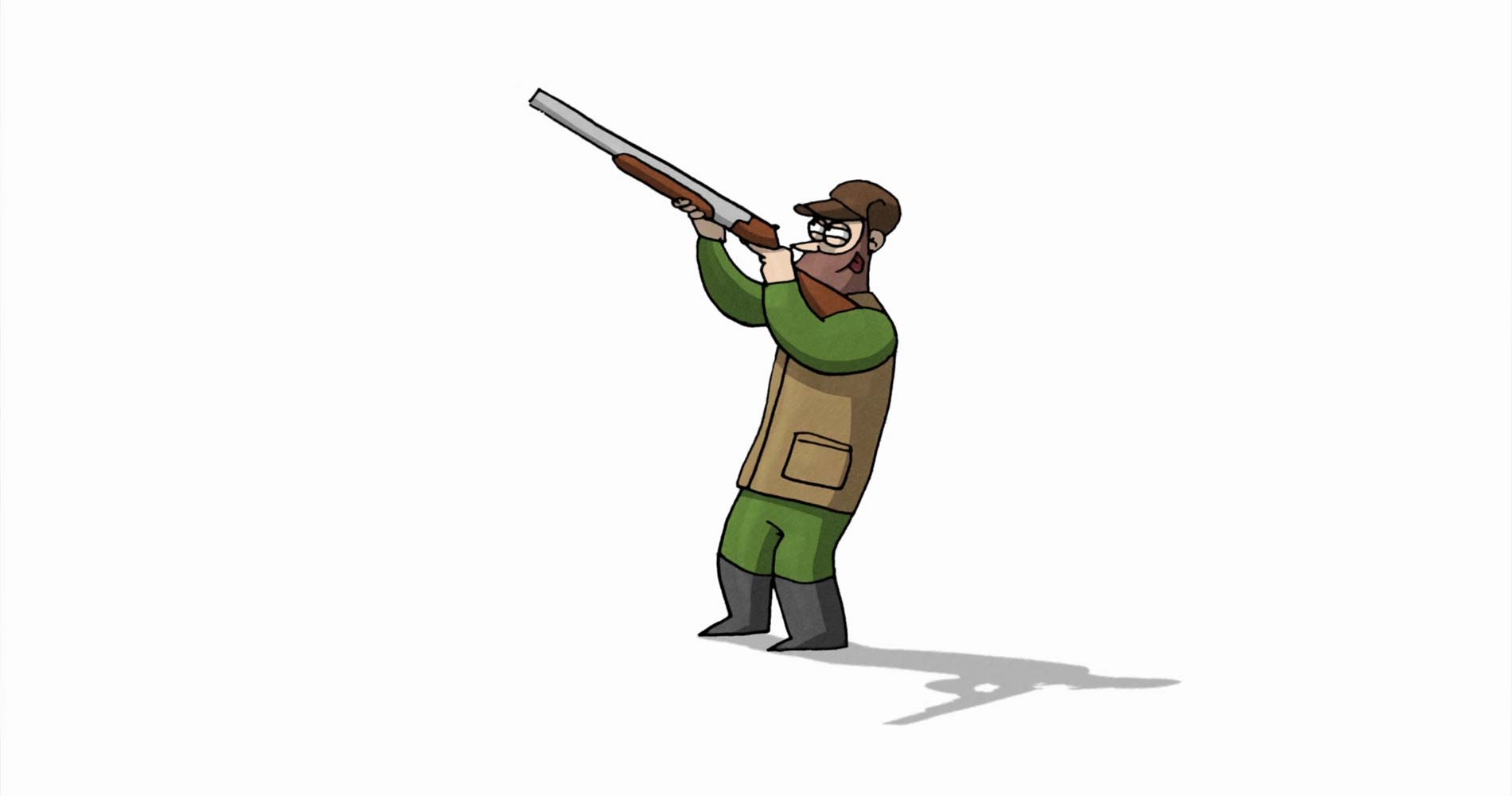 I have always wanted to make a film ABOUT hunting… I mean… AGAINST hunting! But that’s not so easy when you come from a family of hunters… my thoughts are intermingled with my memories. I discuss it with my father: a hunter, of course. But my mother also has a thing or two to say… 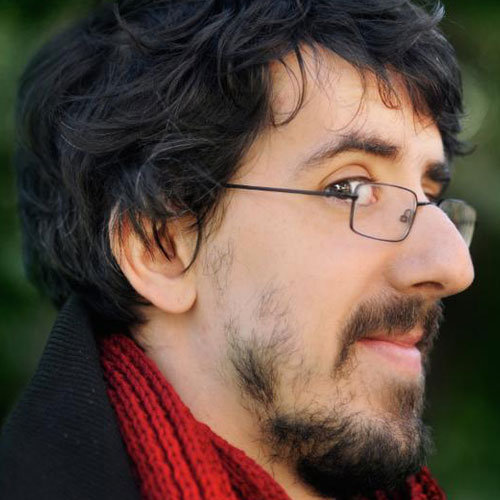