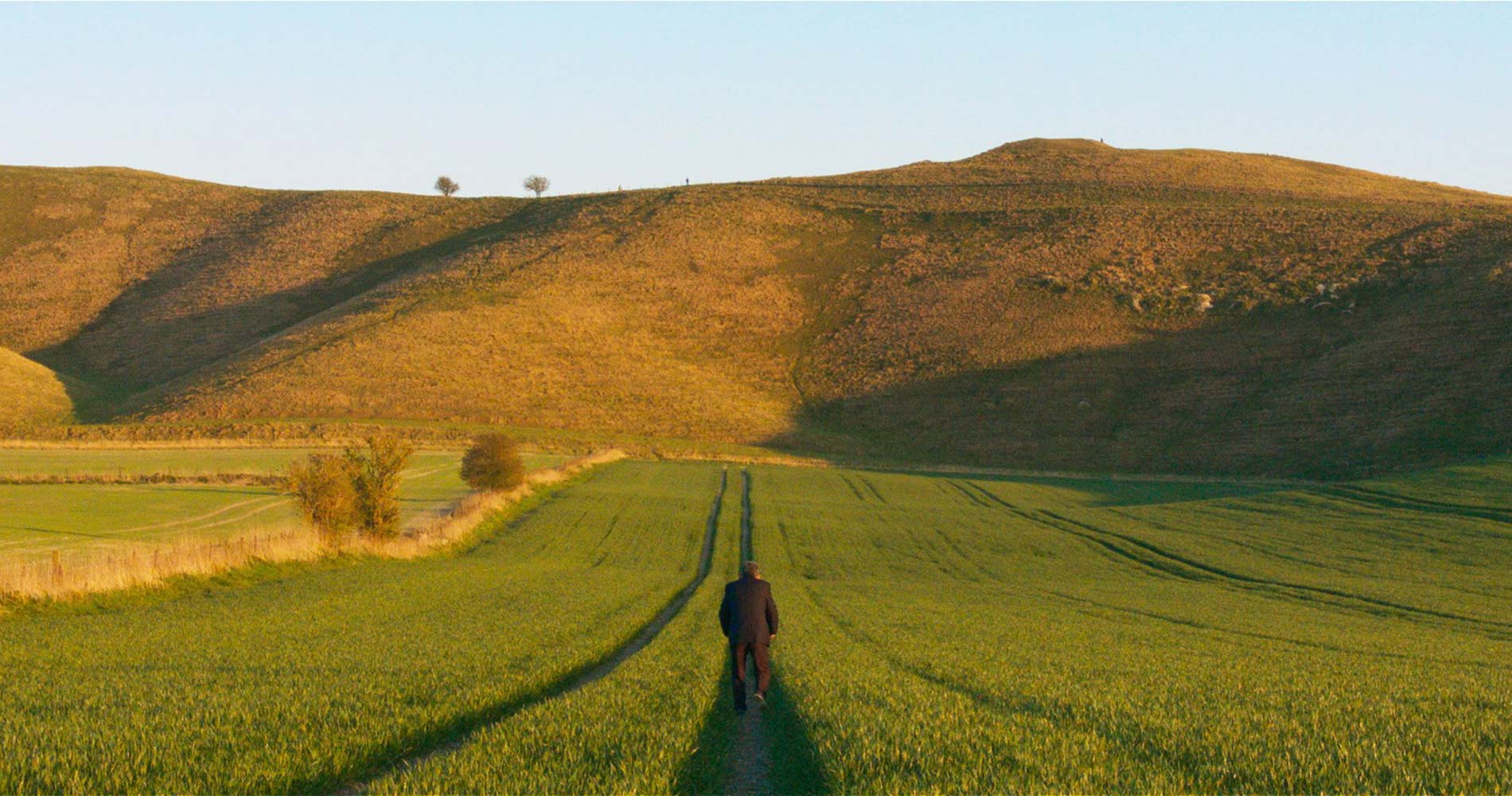 After his wife&#39;s death, Mr Wang is left alone. While he disposes of her belongings, he finds something special. A secret of his dead wife strikes him to his very core, till he gets dizzy, and it makes float to the surface a different history of their marriage that appeases his heart.

Jo Bareun is a director, screenwriter and producer. Since 2006 he has made short films, online advertising, documentaries, animations and video art.
His short films have been selected in many international festivals. In addition to being a director, he also works with production companies. His latest work is Vibration, supported and commissioned by the British Film Institute and the London Calling funding program. 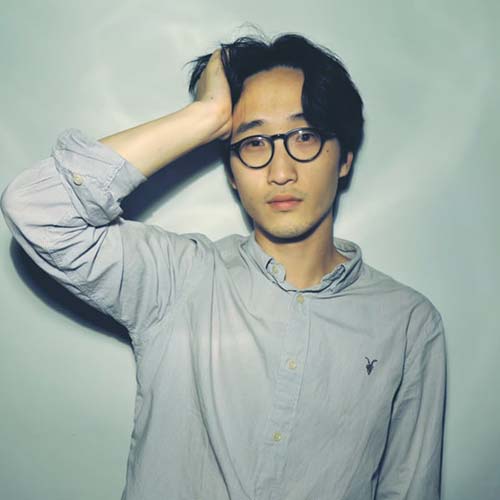