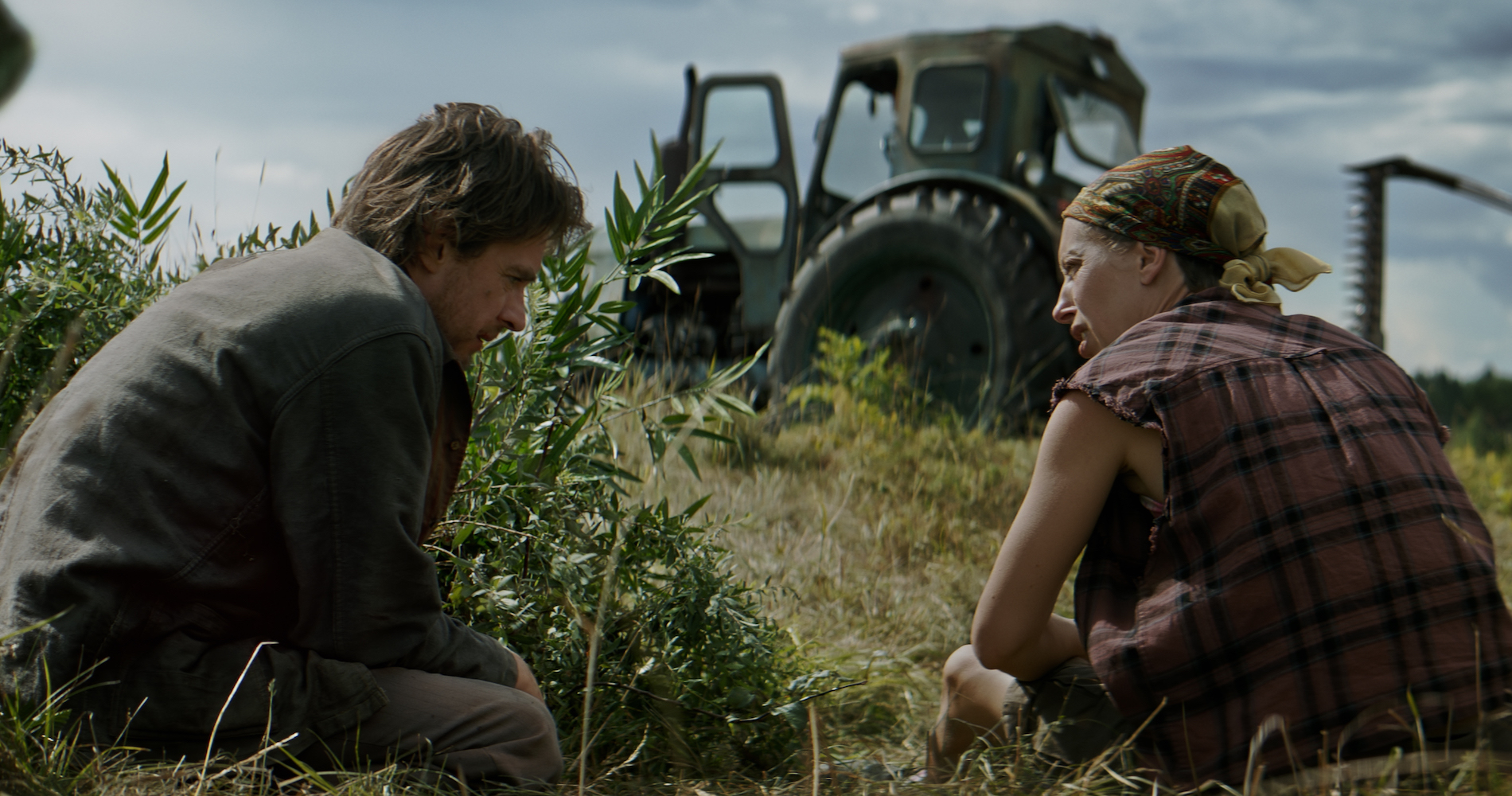 In Virago village where no man has lived long enough to see his fortieth birthday, Tõnu is about to turn forty.

Kerli Kirch has co-created and co-directed various plays for an award-winning Southern Estonian theatre group Kõgõkogo, where she also acted. The plays were inspired by real life and spiced up with Estonian sarcasm, delivered by three young Southern Estonian women. Throughout the years, their stage plays received a lot of positive critique from Estonian actors and directors. They received various awards, including several nominations in school theatre festivals and the first place in Estonian Comedy Festival. Later, Kerli co-directed a play which was performed in the theatre Cabaret Rhizome. Through the film program at the University of Miami, Kerli has also made her first “experiments” in the film world – both in terms of screenwriting and directing. She is also part of the Miami female filmmakers group where she currently works as 1st AD for a trilogy called Dark Eros. The films focus on themes of love and sexuality from the perspective of dark comedy. Virago is Kerli’s first professionally produced film. 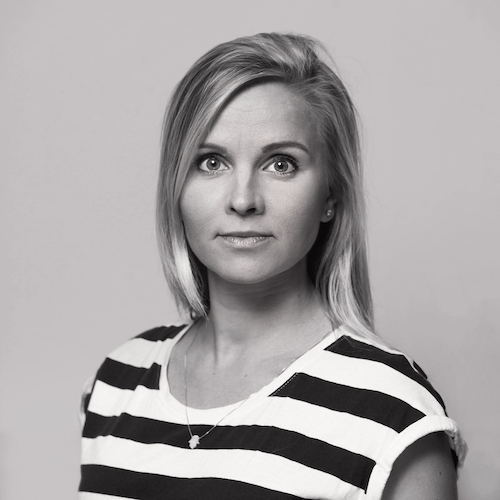