Where There Are No Roads 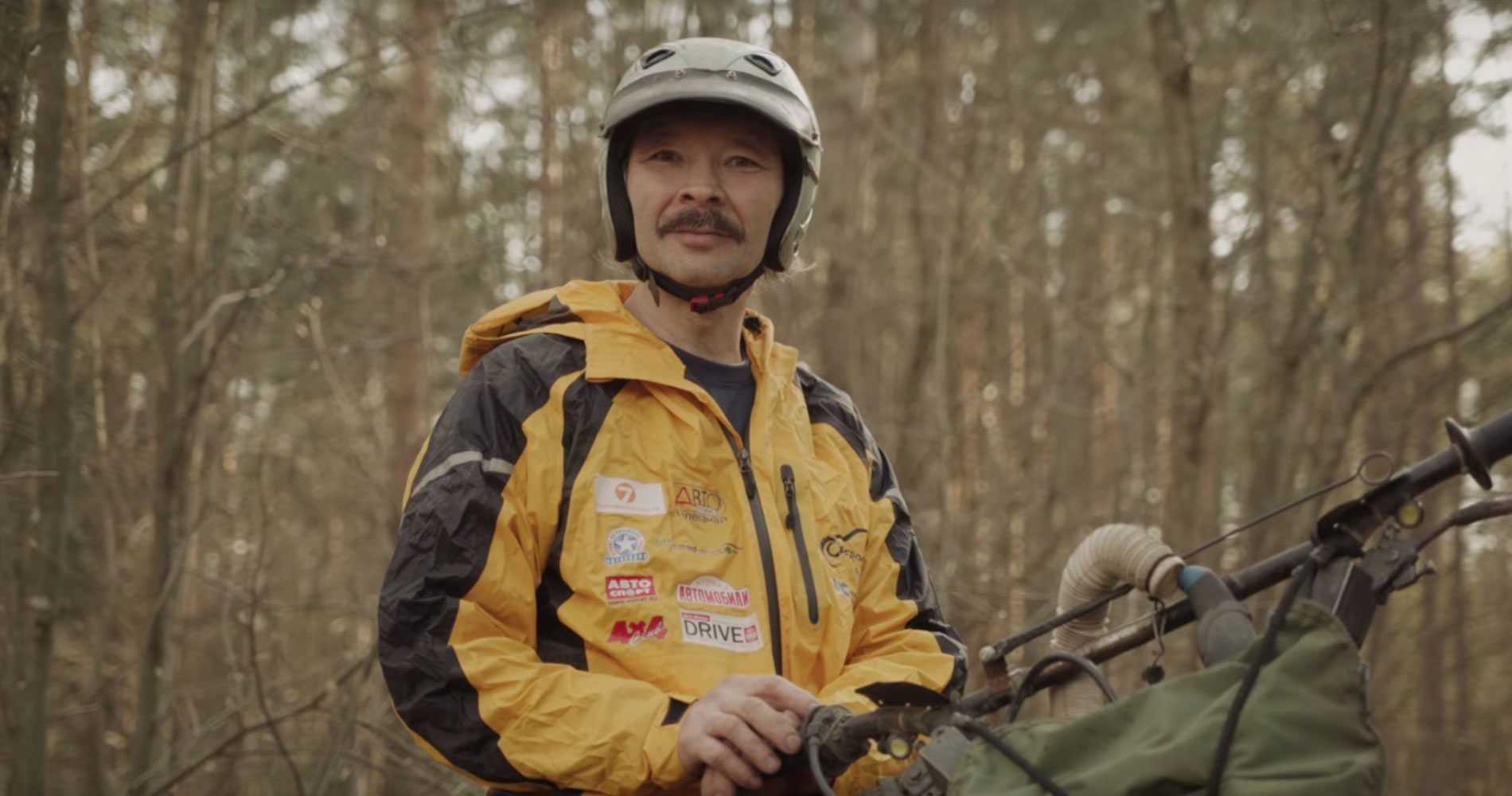 As a child, an inventor Alexey Garagashyan drew a detailed map of his village, but he immediately became interested in what was beyond its borders. So his main passion appeared – to overcome the bad roads. Every time he met impassable routes, he just created new modifications of transport. First, they were motorcycles, and then unique off-road vehicles, which became a sensation all over the world. Today, Alexey Garagashyan can travel without being attached to the roads, but only by choosing directions. 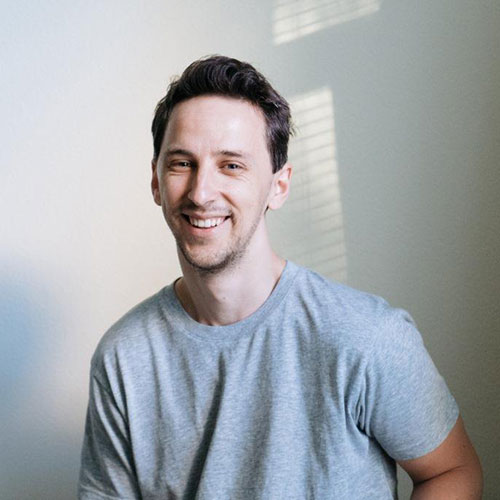