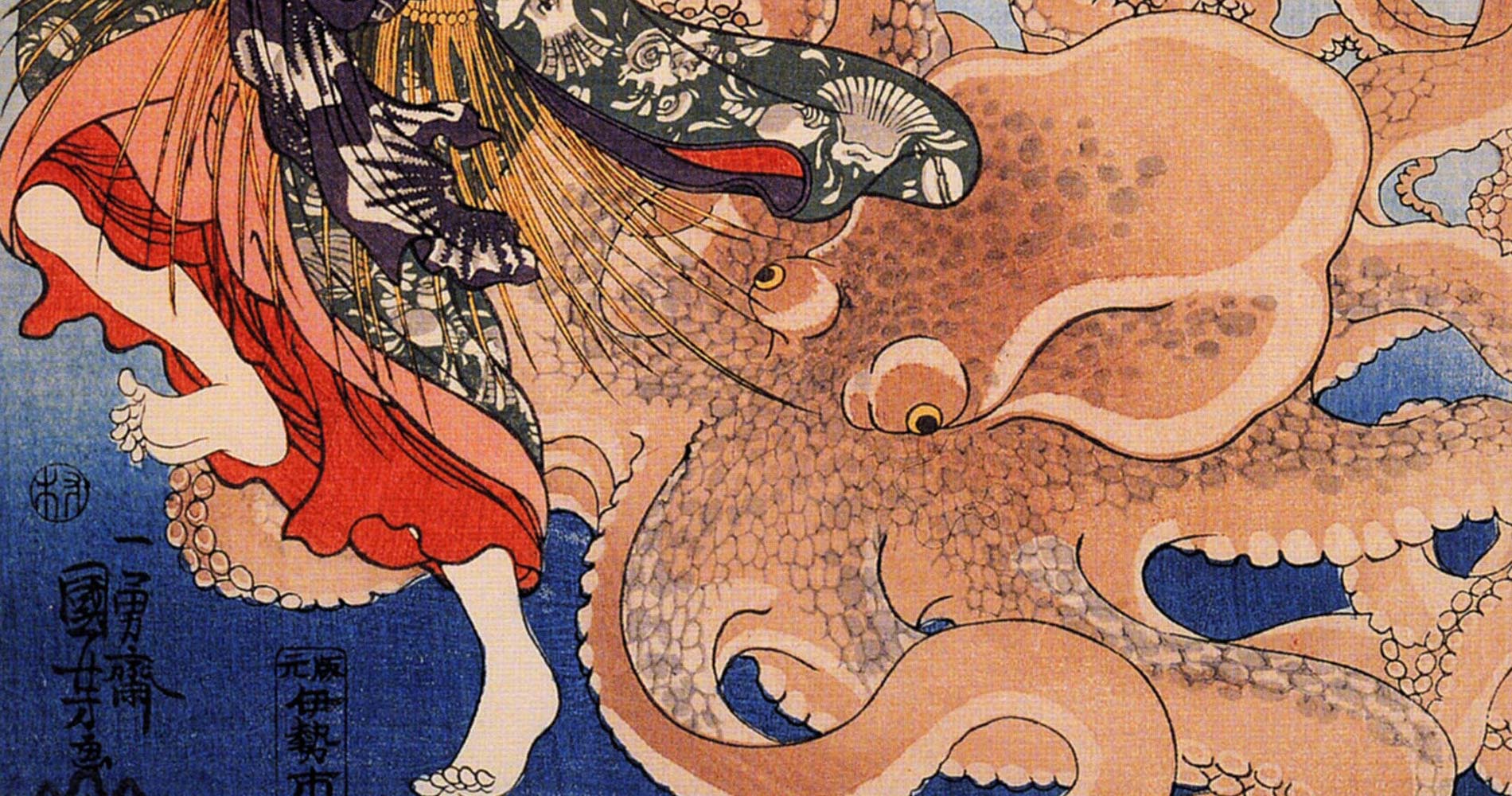 Based on Akutagawa Ryunosuke’s short story “The Devil and Tobacco” (1916), the film introduces a curious account of the devil’s introduction to Japan with St. Xavier in 1549, and how the devil transformed himself into an octopus (or devil fish) to eventually oppress Japanese Christians in the 17th century.

Born 1985 in Yamagata City, Japan. Araki received his Bachelor of Fine Arts in Sculpture from Washington University in St. Louis, U.S.A. in 2007, and completed his Master of Film and New Media Studies from Tokyo University of the Arts in 2010. In 2013, he was selected to participate in Tacita Dean Workshop hosted by Fundación Botín in Santander, Spain. In 2018, Araki won Ammodo Tiger Short Award for Mountain Plain Mountain, co-directed with Daniel Jacoby. He currently lives and works in Tokyo, Japan. 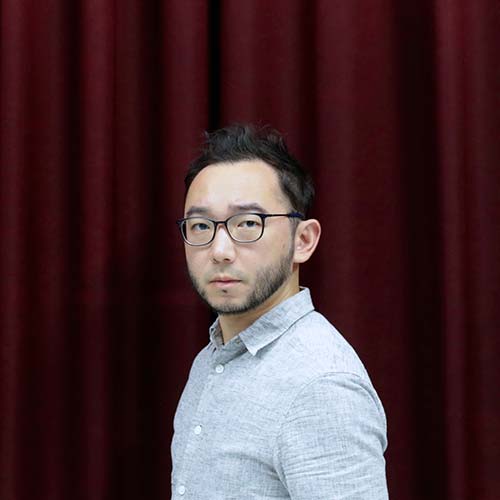