Programme of the 8th edition of Corto e Fieno

The rural film festival is back 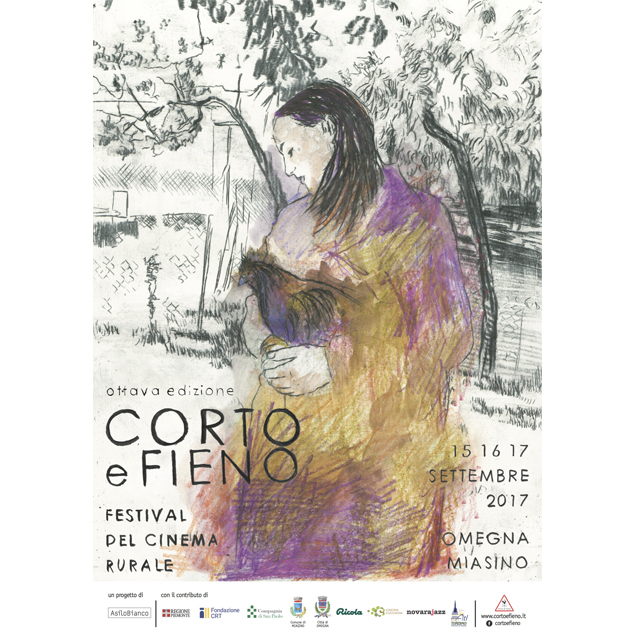 The 8h edition of Corto e Fieno – Rural Film Festival will run in Omegna and Miasino, on Lake Orta, from 15th to 17th September.

The full and complete programme is >>> here <<<

Corto e Fieno goes on talking about contemporary rural world through cinema. This year among the many countries represented, there are films coming from Afghanistan, Russia, Mexico, Madagascar, Colombia, Ethiopia and Peru. The 2017 program aims to give more space to the selection of short films with “Frutteto” (Orchard) competition and the selection for a younger audience, “Germogli” (Buds). This year for the section devoted to classics of rural cinema “Sempreverde” (Evergreen), there will be a lecture by the critic and selector of the Venice Film Festival Bruno Fornara on the masterpiece by Charles Laughton The Night of the Hunter starring Robert Mitchum and Shelley Winters.

During the days of the festival, Villa Nigra will host cultural events and exhibitions. Primigenia, with works by Rojna Bagheri, Elisa Mossa and Alessandra Romagnoli, the artists who created this year’s poster. The exhibition is a collection of all frames composing the opening video of the 8th edition of Corto e Fieno, plus some of their works on rurality. The short film Morivivì by Enrico Casagrande and Matteo Primiterra will be
screened as well as a special event. The film was presented during Microclima at Serra dei Giardini, on the occasion of the 15th Architecture
Biennale in Venice. During the festival there will also be a zero food miles market with typical local products. On Sunday the usual rural picnic in the park of Villa Nigra is confirmed.

Among the valuable collaborations of the Festival, Ricola has been reconfirmed as the main sponsor, in full harmony with the spirit of Corto e Fieno.
As always, all the screenings of the Festival are free entry for everyone.
Long life to rural cinema!