The award winning films of the 8th Edition of Corto e Fieno, 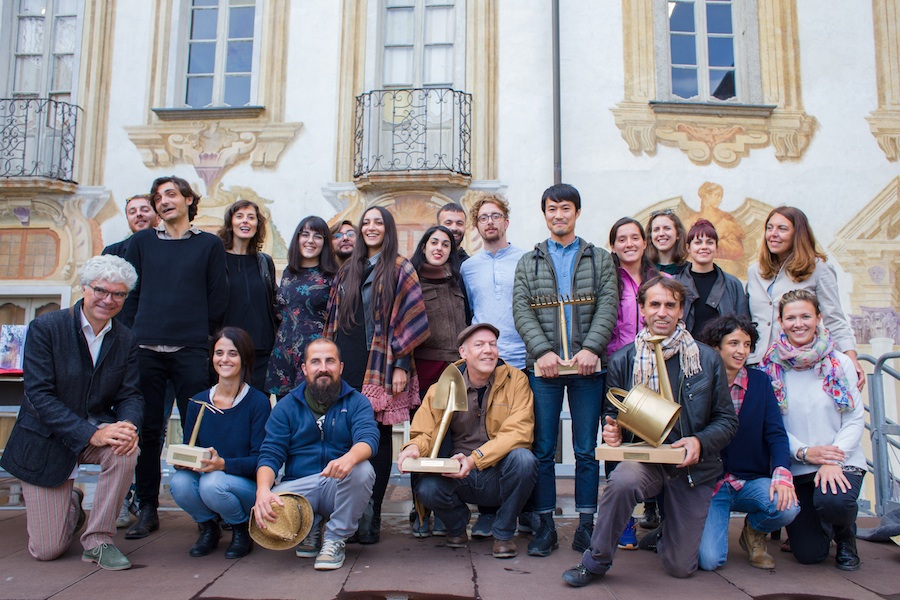 Another intense edition of Corto e Fieno has come to an end. We spent three magic days together with many film directors, a huge audience and, above all, so many beautiful films. Our “rural island in a sea made of festivals” keeps growing and blooming. The soil we keep tilling and sown gave great fruit all over the 8th Edition of our Rural Film Festival.

À la chasse (On the Hunt) by Akihiro Hata wins FRUTTETO (ORCHARD) Section – 1st Prize Golden
Rake
For the narrative development that allows the audience to get involved and understand a world in its entirety. For the ability of telling humanity and conflicts that cross it while talking about a rural microcosm.

Sredi chernih voln (Among the Black Waves) by Anna Budanova wins the SPECIAL JURY PRIZE “Maria Adriana Prolo” – Golden Hoe
For the ability to alienate but at the same time to immerse the spectator within an unconventional rural context. For the quality of the animation
and the sound that modernize an ancient legend.