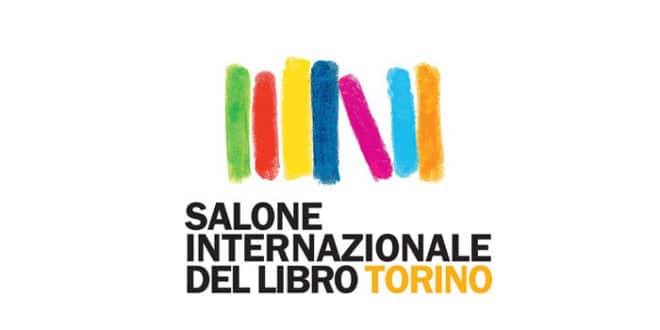 The fields are ploughed, the rice paddies are flooded and the first spring appointments arrive with Corto e Fieno – Rural Film Festival.

On Saturday, May 5th we are at Bienno for the very first time, in Val Camonica, guests of Borgo degli artisti. From 4 pm to 6 pm, at the Teatro Comunale, the two artistic directors tell what Corto e Fieno is doing, with a selection of short films from the latest editions.

On Saturday, May 12th the “rural” appointment will take place at the Turin International Book Fair, in collaboration with ATL of the Province of Novara. An hour dedicated to rural films and tales together with Enrica Borghi, Paola Fornara and Davide Vanotti. For this occasion, we will also present the poster of the new edition of the Festival together with the artist Daniele Catalli. Appointment at 5 pm in Sala Arancio.

The selections of the 9th edition of Corto e Fieno are going on and many films are coming from all over the farming world. Our call for entries is open until June 4th. The new edition of the Rural Film Festival is programmed on Friday 21st, Saturday 22nd and Sunday 23rd of September.