Winners of the 13th Edition 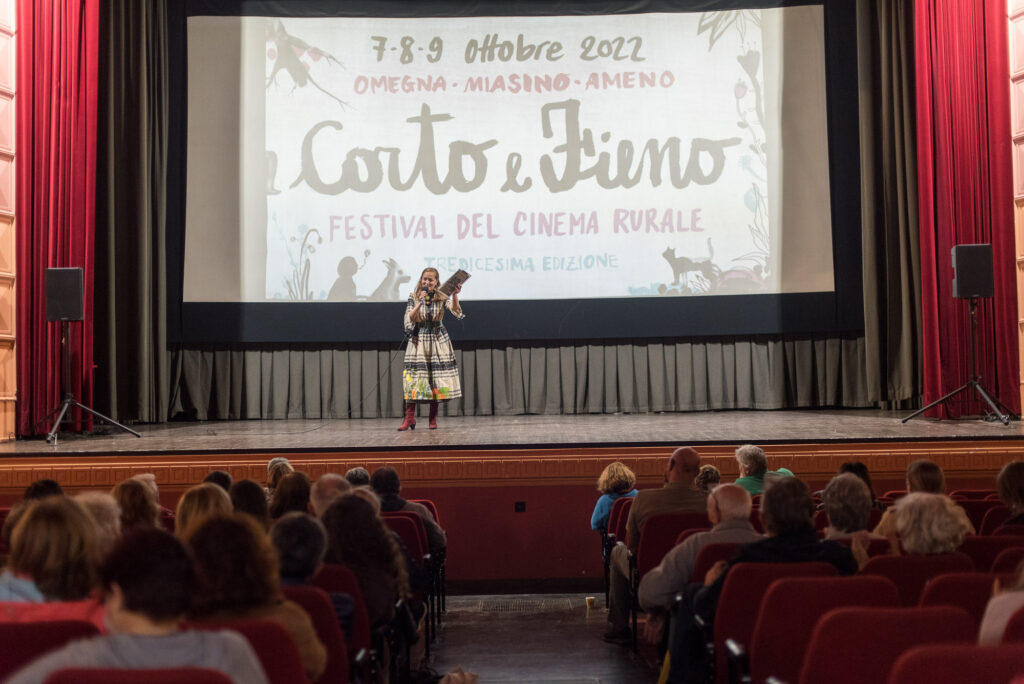 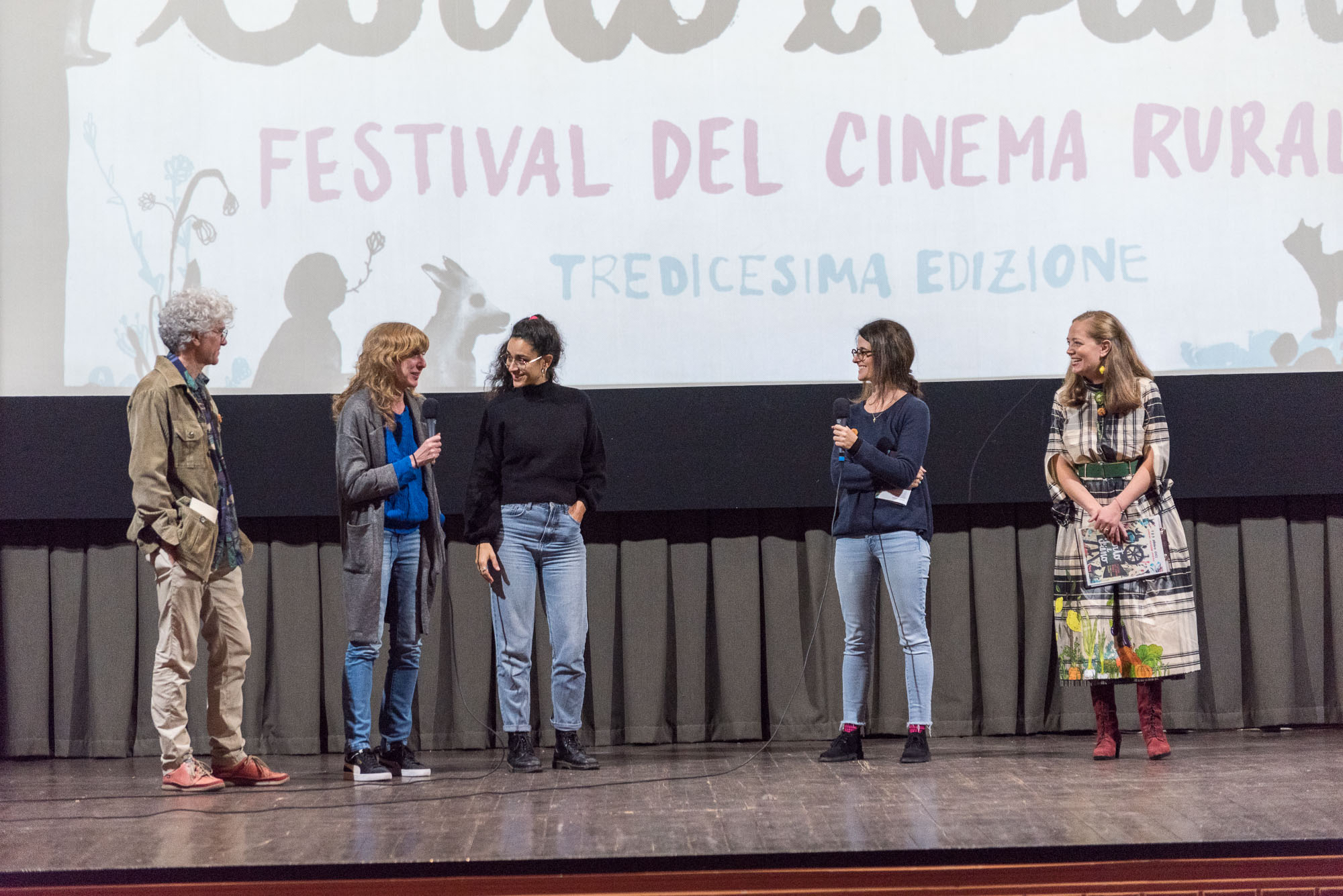 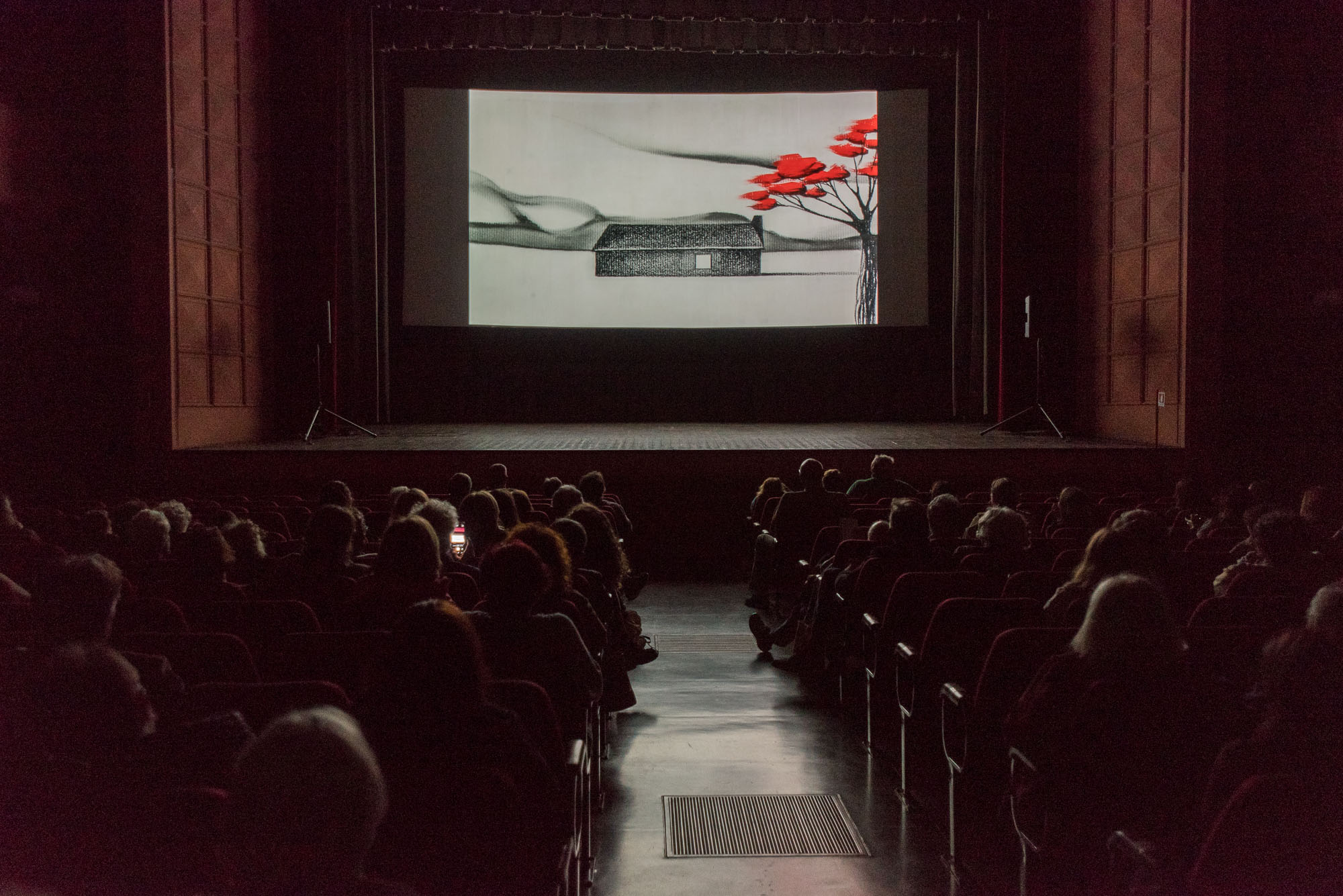 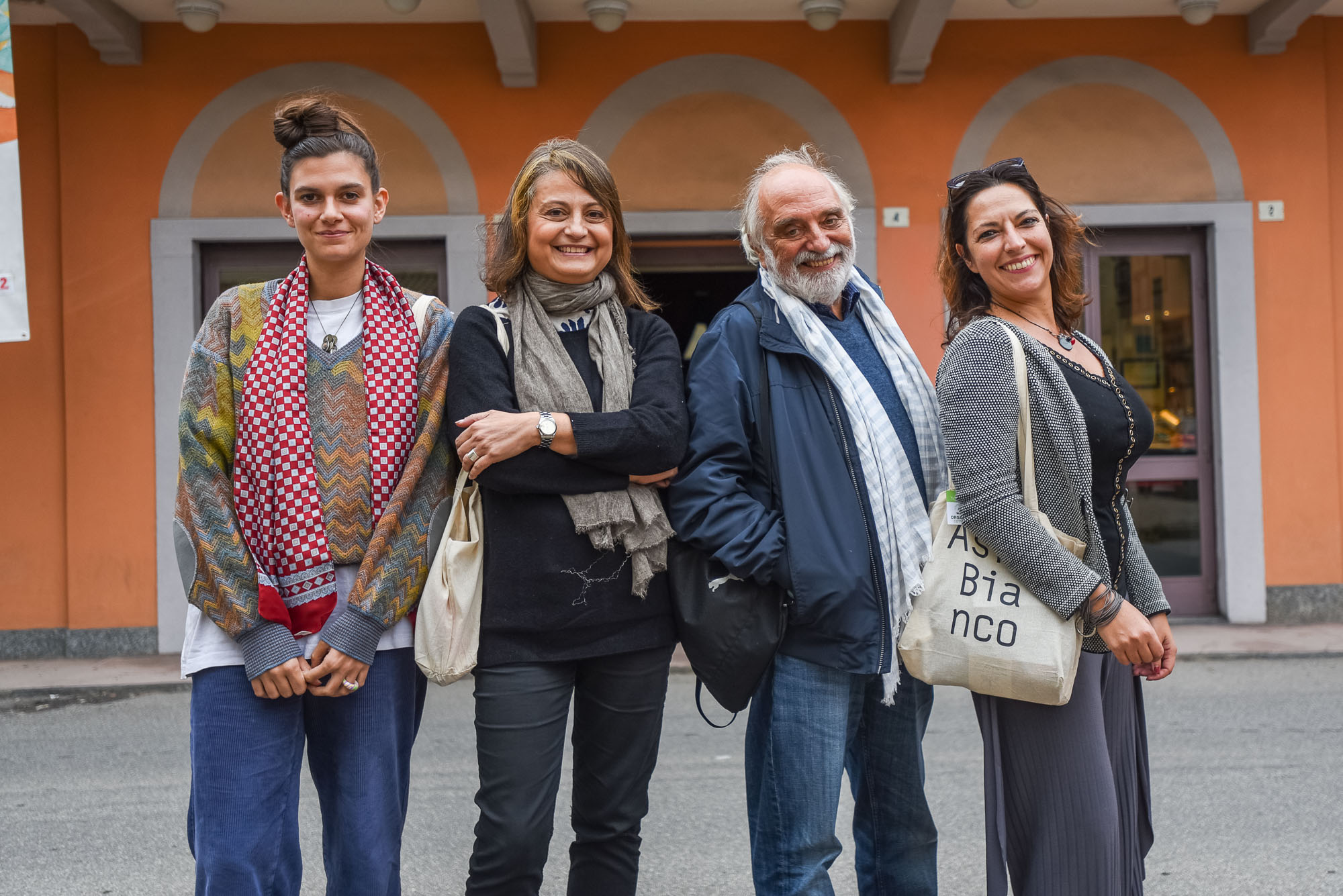 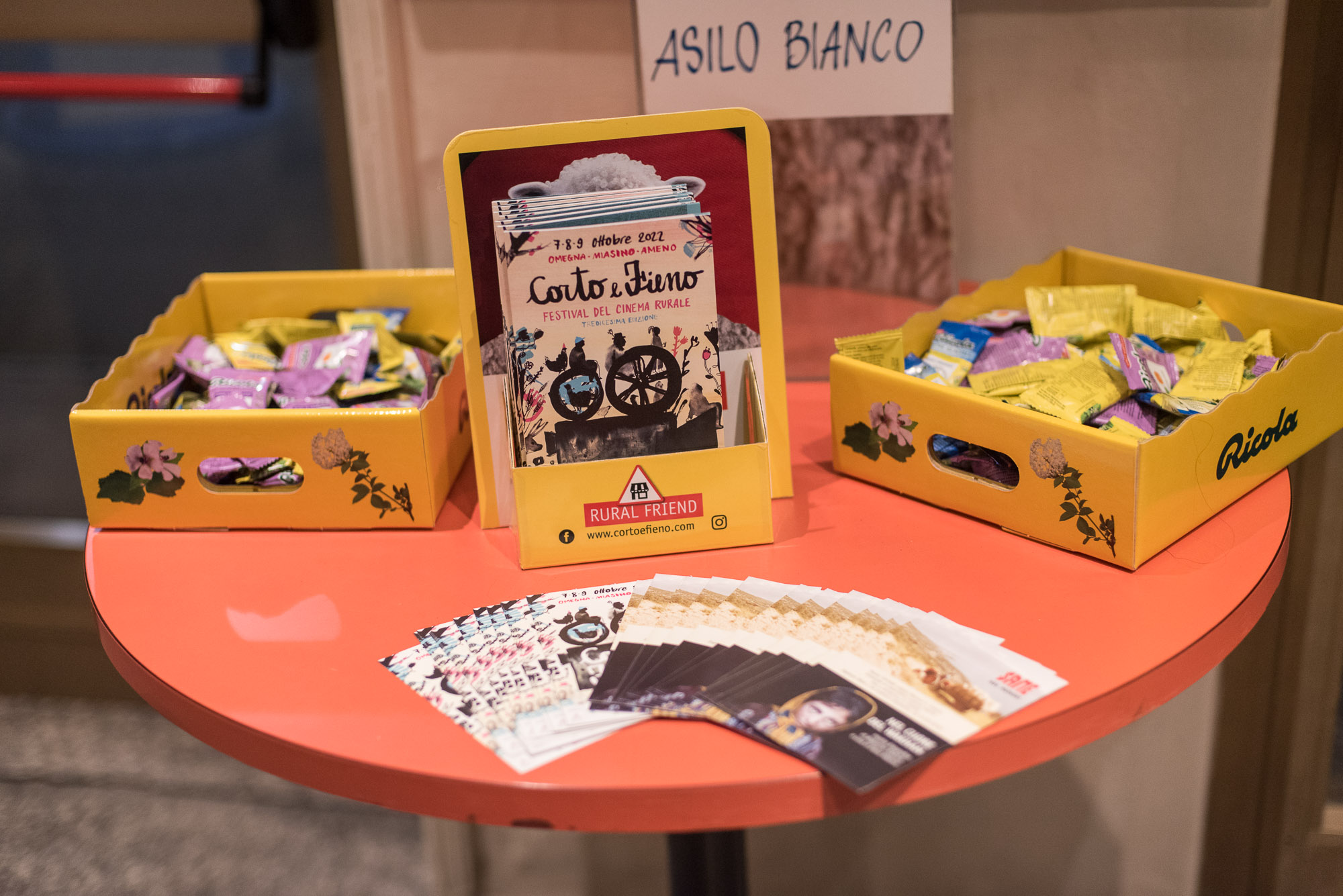 The 13th edition of Corto e Fieno – Rural Film Festival has come to an end. An independent and research festival that continues to tell the story of today’s rurality, in Italy and all around the world.

This year, for the first time, we presented the entire section of our international animation competition Germogli  on the big screen of our movie theatre in Omegna, but also expanded the range of the Mietitura section with two important feature films, thanks to the collaboration with Cineforum Arcific of Omegna and Cinema Teatro Sociale.

Many directors came to visit us, in theaters and around the festival’s municipalities: Ameno, Miasino and Omegna. It was a lively and intense three days, together with local producers, rural friends, and a large audience.

Thanks to all of you and big thanks also to us, the tireless team that has been working since January to build this three-day festival.

Here are the award-winning films of the 13th edition. See you in the coming weeks at the many OFF events scheduled. Keep an eye on the website and our social media – HERE the news which is constantly updated with all the upcoming screenings, and HERE the special event on 23rd October in collaboration with Museo SAME / Archivio Storico SDF.

WINNER BEST SHORT FILM | FRUTTETO – RASTRELLO D’ORO (GOLDEN RAKE)
Ali and His Miracle Sheep by Maythem Ridha
For the intensity of the interpretation of a story told and constructed within a historical context of today, all documented with strong images in an expression of cinema of the real.

WINNER BEST ANIMATED SHORT FILM | GERMOGLI – INNAFFIATOIO D’ORO (GOLDEN WATERING CAN)
Un caillou dans la chaussure (A Stone in the Shoe) by Eric Montchaud
For the theme of inclusivity narrated through imaginative and surreal imagery reflecting a universal unease in an ongoing struggle for acceptance of the different.

SAME AWARD – between mechanics and agriculture
Can Gardell by Silvia Subiròs, Florencia Aliberti
For the presence of the tractor as a symbol of help and support of the family in the film.

BEST BEAST AWARD – Best Animal Performance
to the billy goat in O que resta by Daniel Soares
For interpreting a hymn to freedom.

JURY’S SPECIAL MENTIONS
Homebird by Ewa Smyk
For its ability to portray the difficulty of leaving one’s roots and at the same time the need to do so in order to find one’s place in the world.

Naeris (The Turnip) by Piret Sigus and Silja Saarepuu
For the care of the technical aspect, dedication and originality of the expressive medium.

Dans la nature (In Nature) by Marcel Barelli
For the originality of making an ironic and light-hearted disclosure on the subject of sexuality and gender identity.

ASILO BIANCO AWARD (ex-aequo)
Nico spirito libero contadino by Marco Singh
For the ability to build a strong and united relationship between the subject and the author through the camera.

Cincheciò – Gente di morra by Giacomo Bolzani For its attentive look at the rural community through the dimension of a game that has spanned the centuries of rural life.