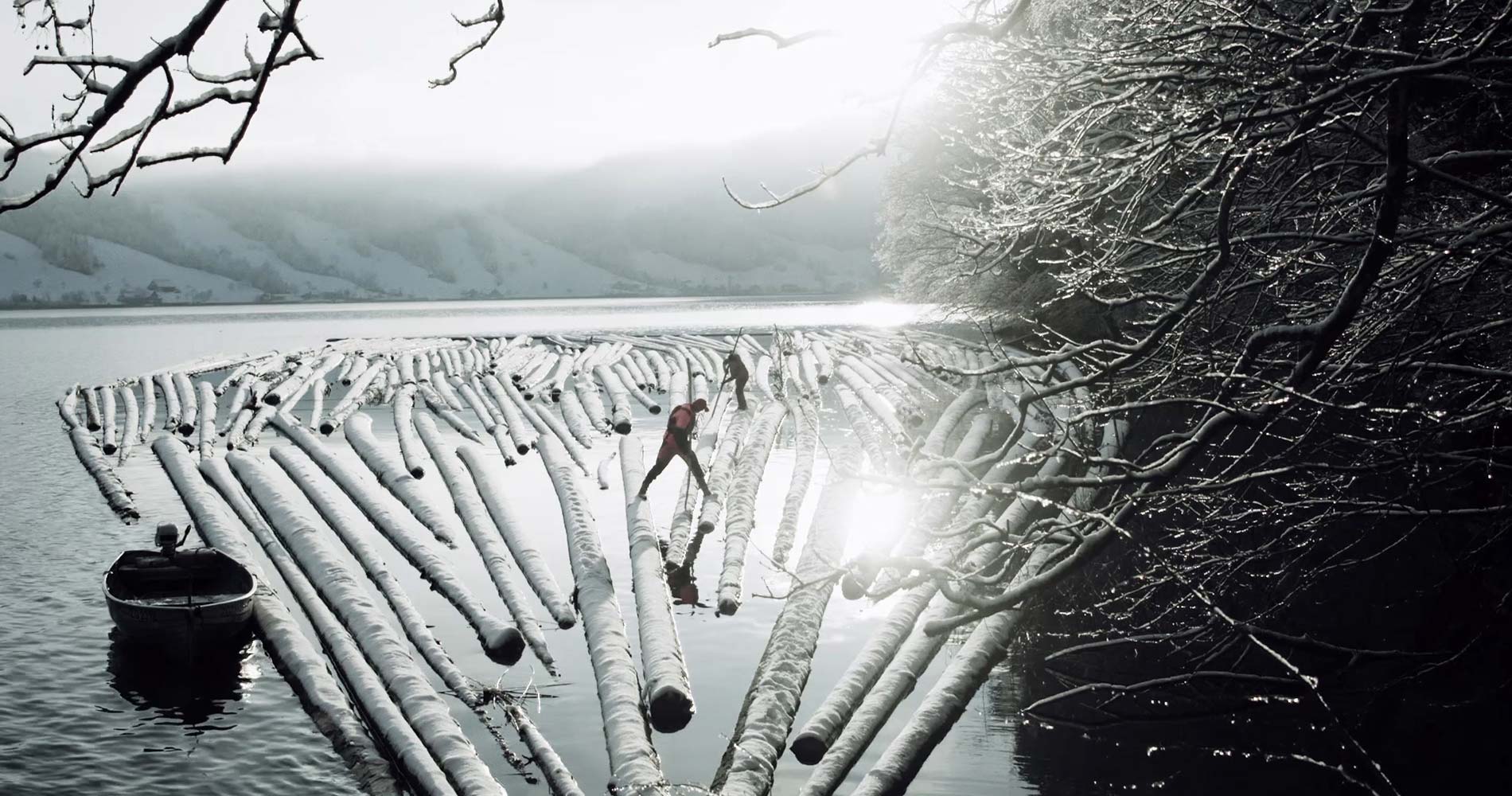 Corina Schwingruber Ilic was born in Werthenstein (LU/Switzerland) in 1981. She studied at the University of Design & Art in Basel, majoring in Fine Arts/New Media where she also took part in an exchange program with the Fine Art Academy in Belgrade (Serbia). From 2006-2009 she completed her studies at the Lucerne University of Art & Design, majoring in Video. She works as a filmmaker in directing, camera, editing, music videos and teaches filmmaking at colleges and universities. Her last short documentary “Baggern – Tons of Passion” was nominated for the national Swiss Movie Award and won several festival awards all around the world.

Thomas Horat, was born in Schwyz (Switzerland) in 1964. Selfteached filmmaker, after a few practical trainings on documentaries he started in 2003 with his first own feature documentary project “Wätterschmöcker” which has been successfully shown in the cinemas of Switzerland and Austria. The movie has also been shown on several festivals in Austria and USA. His second full feature “Alpsummer” succeeded also in the cinemas in Switzerland and has won several awards in the USA. Today he works as a filmmaker in directing, sound engineering, but also as distributor and sometimes also as producer. 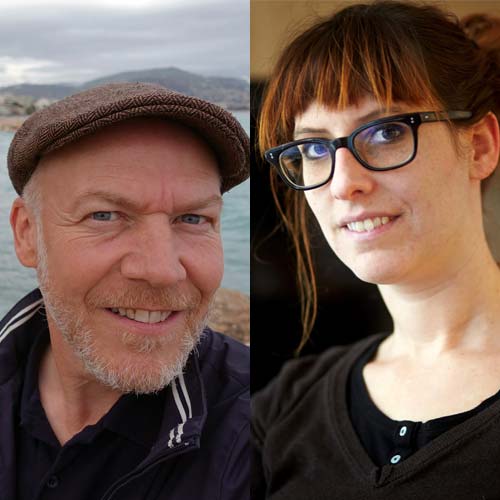