Are You Listening Mother? 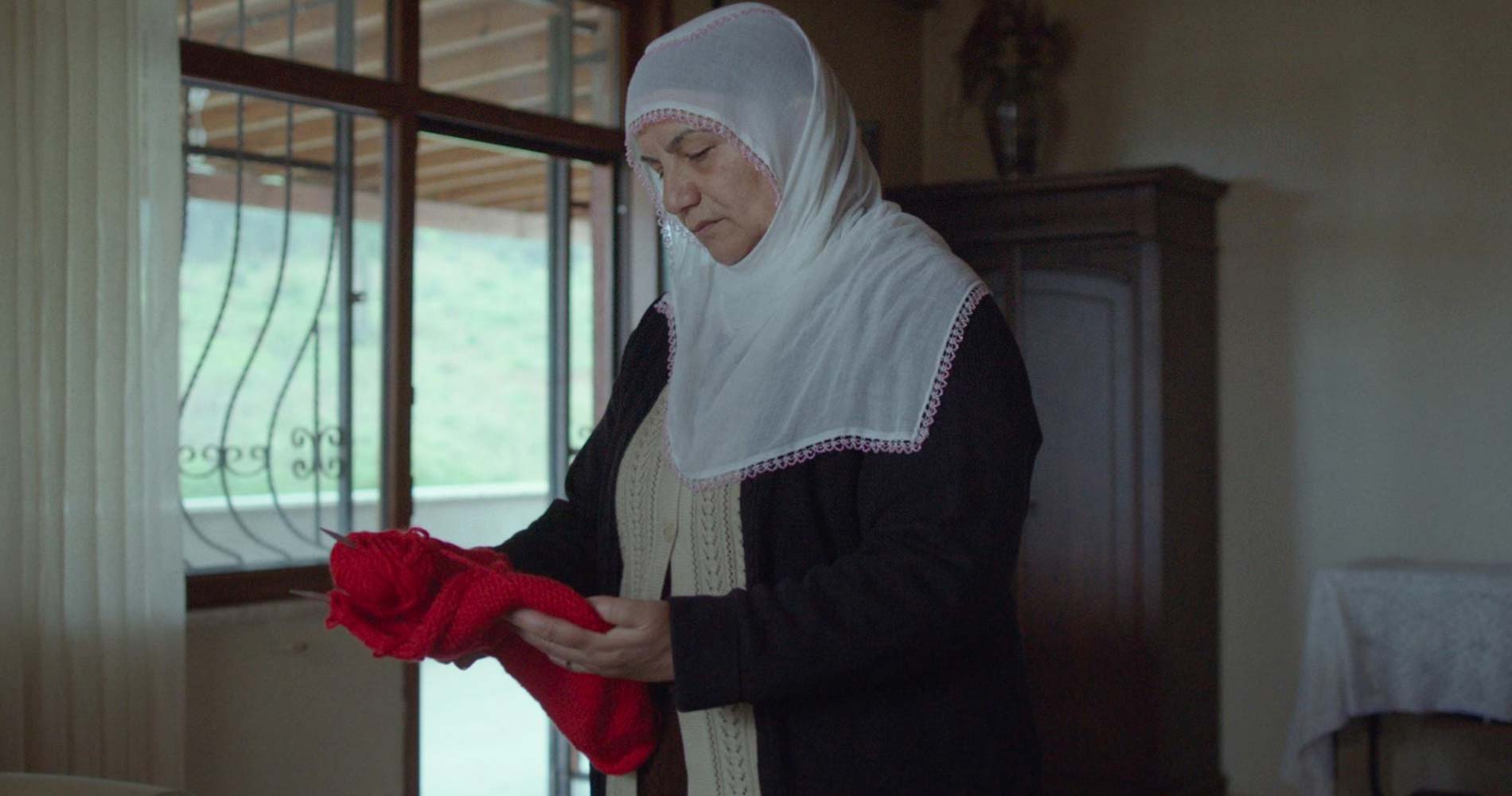 A Kurdish woman is sentenced to six years of house arrest. The charge: supporting terrorist
activities. Now an invisible border runs through her garden in a Turkish village, which she
repeatedly crosses. Her older son is torn between obedience and rebellion. How far will he
go to protect her from further punishment?

Tuna Kaptan holds a Bachelor of Arts in Media, Theatre and Romance Studies. He studied at ENERC Film School in Buenos Aires and graduated HFF Munich in film directing. His films won several awards at international film festivals, among them &quot;Two at the Border&quot; at IDFA and „Turtle Shells“ at Dok Leipzig. &quot;Are you listening mother?&quot; premiered at Clermont- Ferrand Short Film Festival. 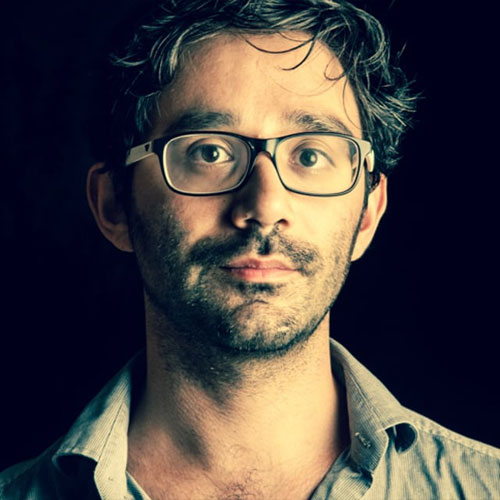