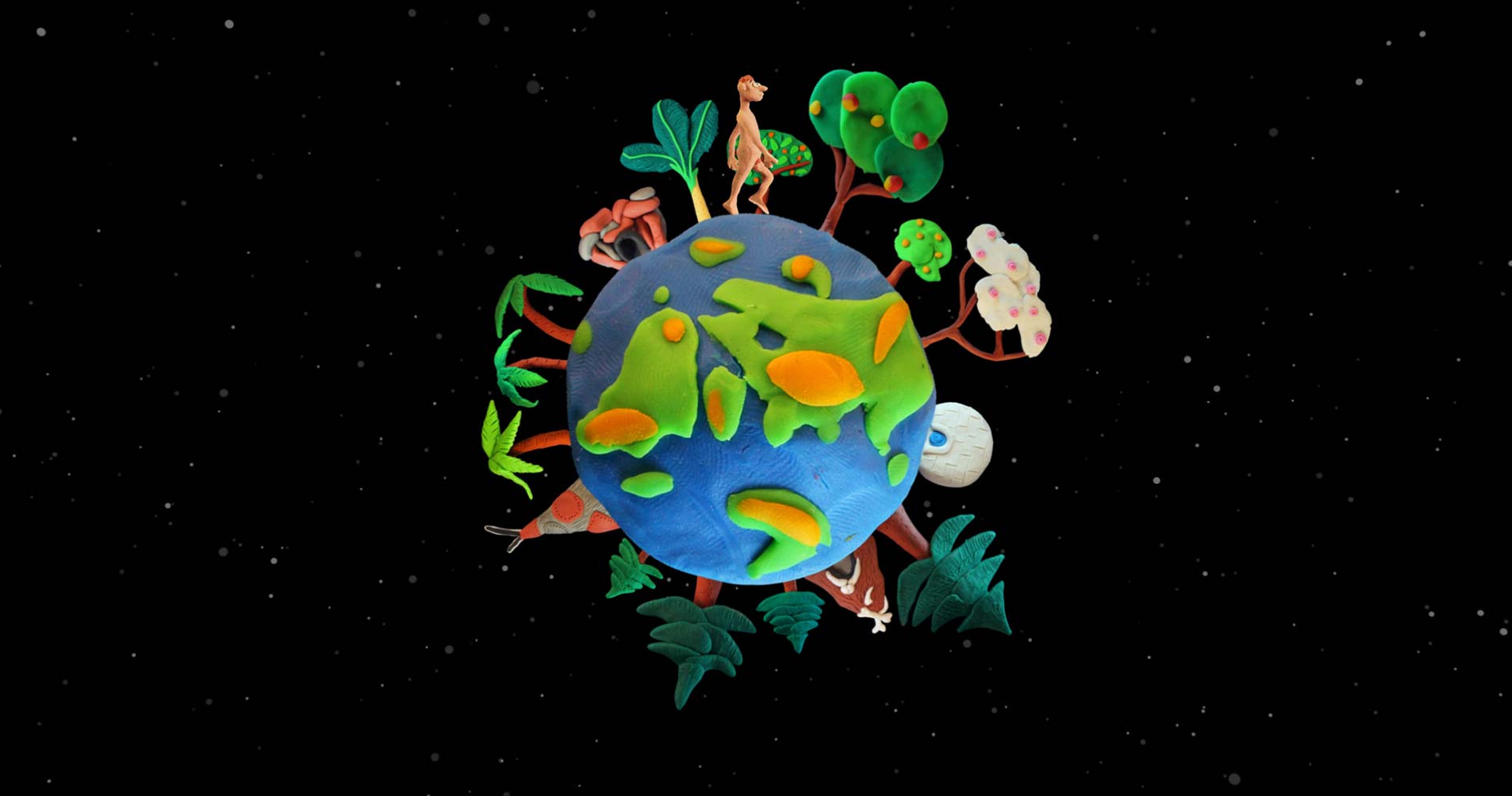 The history of humanity and of our planet in four minutes. An eco-friendly statement developed in a single shot that has it all: humor, action and tragedy.

Marat Narimanov was born in 1981 in Moscow, Russia. Has been graduated as a cameraman. Then took a directing course. For a dozen years worked in the Moscow drama theaters. Now works as an illustrator/designer (the best-known illustrations for books “Chudaki” and “Tmutarakanskie Baiki” by Valerii Narimanov) and animation film director. 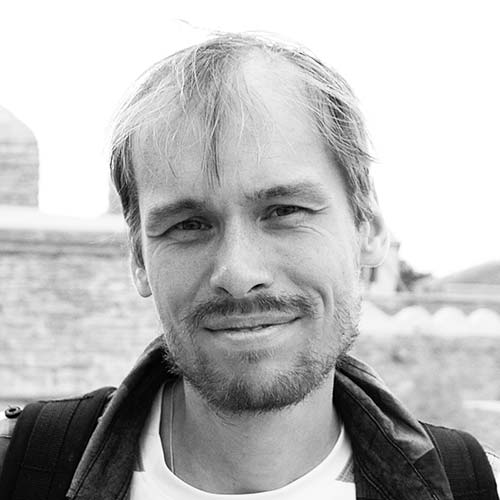