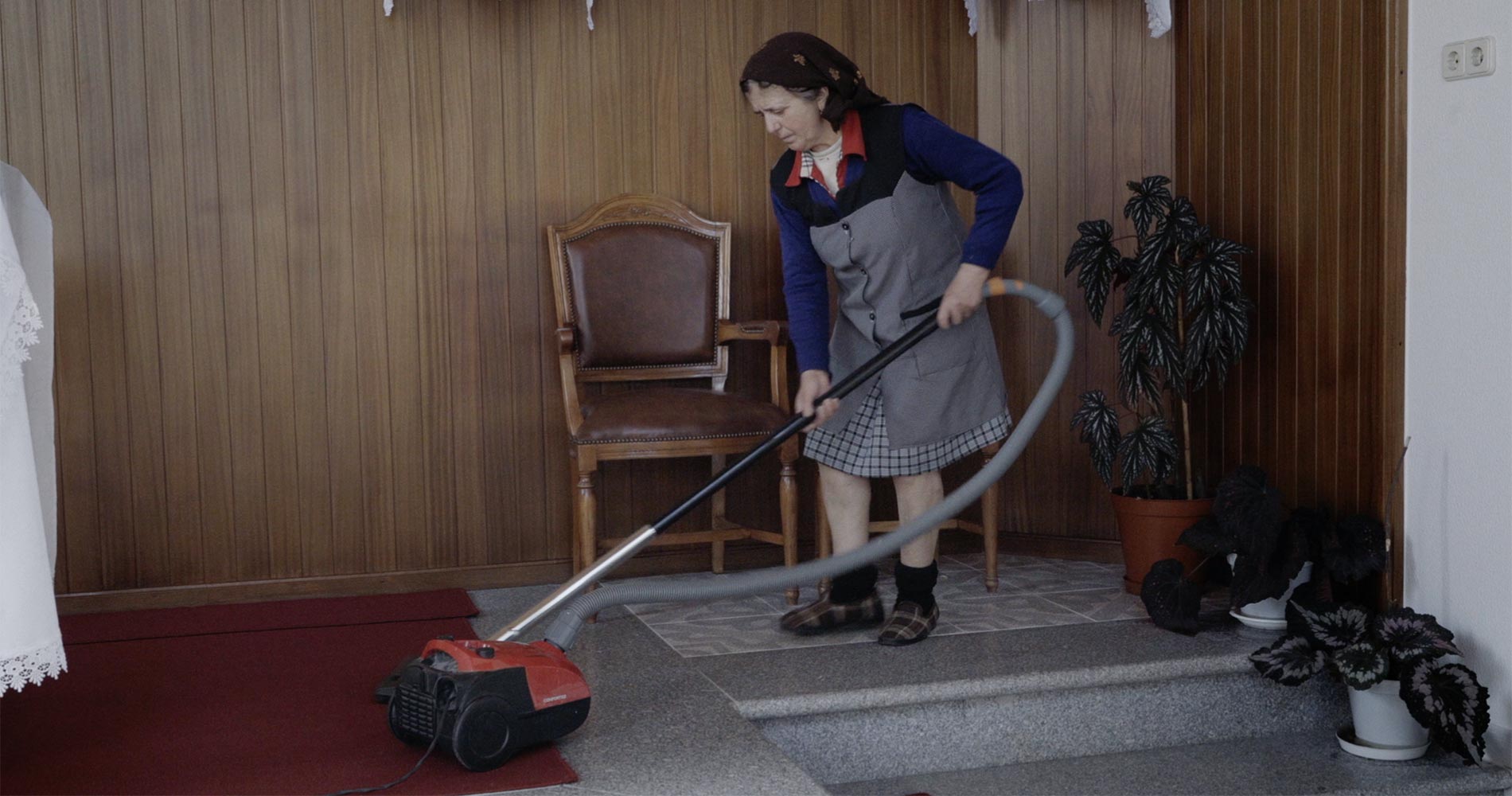 Every summer Ana goes to Bustarenga, a small mountain village in the interior of Portugal. At the age of 36, this Parisian woman of Portuguese origin is still single. The inhabitants of the village, worried about her future, make her understand that the clock is ticking. Ana listens to the advice and warnings of the villagers to find a Prince Charming according to the principles of the village.

Ana Maria Gomes is a Franco-Portuguese artist and filmmaker, born in 1982 in France. She lives and works in Paris. She graduated from the École Nationale Supérieure des arts décoratifs in Paris and went on to further study at Le Fresnoy, specializing in video art. Gomes’ work focuses on the role of fiction in the construction of personal identities; her main artistic interest revolves around her inner circle and family in particular. In 2004, she directed her first short film “Simomen”, a portrait of her 14-year-old brother. Two years later she joined Le Fresnoy (from which she graduated in 2007) where she worked on several artistic projects including “Teresa”, a documentary that offers a jarring portrait of her childhood friend. The following year, with support from the Gulbenkian Foundation she produced “Antichambre”, a video installation in which she filmed teenagers in their bedrooms. In 2014, with financial backing from G.R.E.C (Groupe de Recherches et d’Essais Cinématographiques) and SCAM, she directed “Antonio, Lindo Antonio” (Antonio, Dashing Antonio), a film about her uncle who left Portugal for Brazil 50 years ago – never to return. 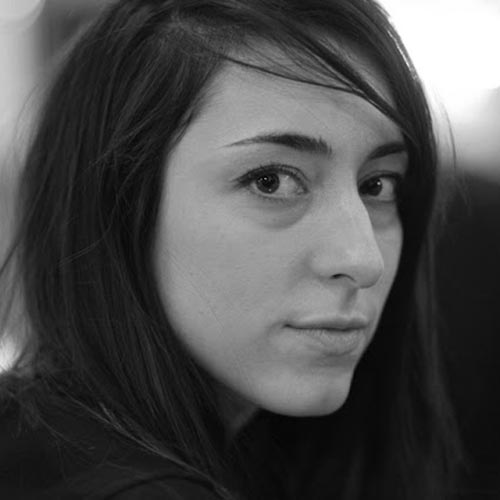