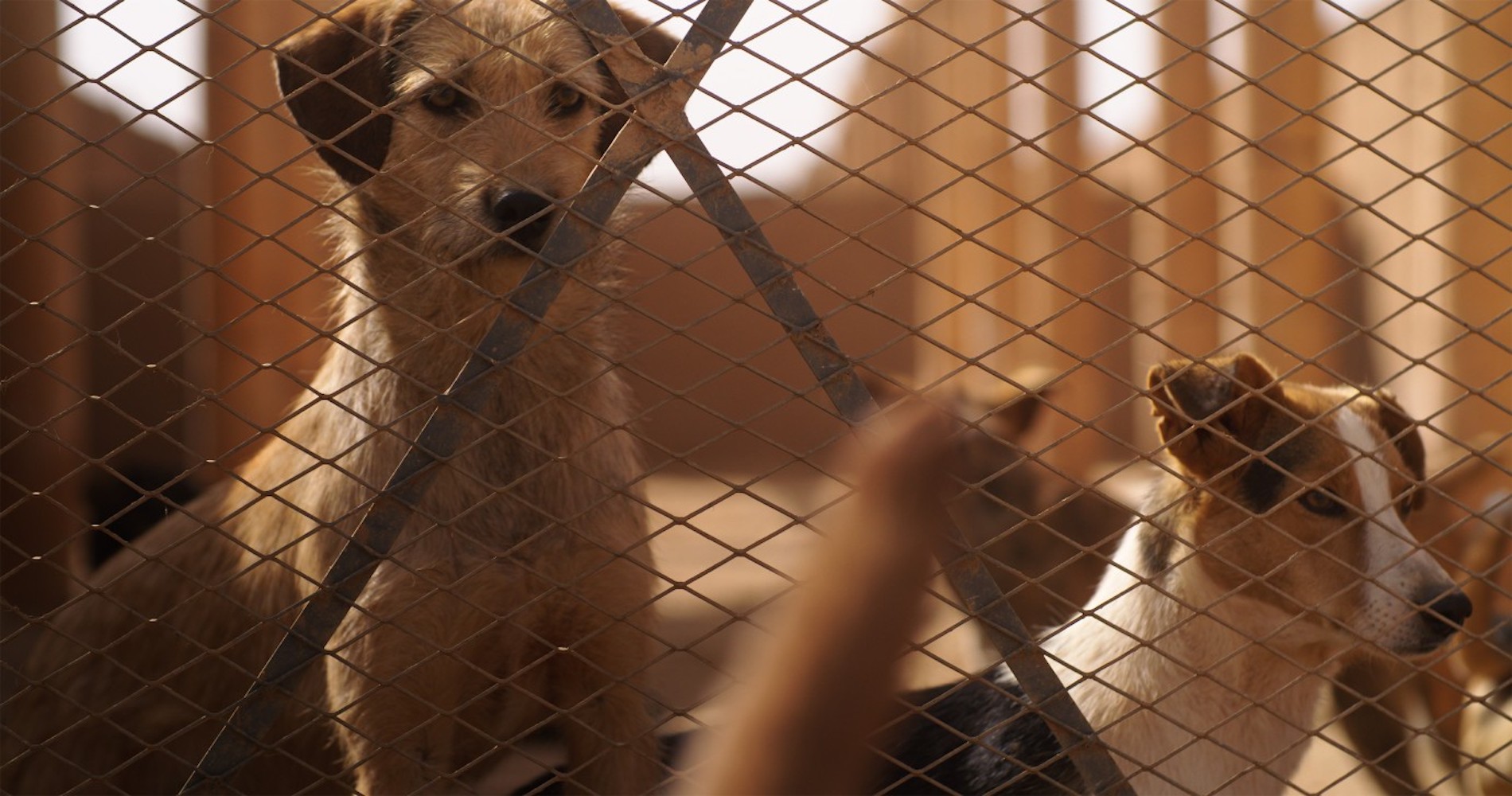 In a stray-dog refuge in Morocco, time seems to stand still for the 750 animals waiting to be adopted, their lives following a precise, monotonous routine.

Canadian-Swiss-Moroccan writer / director Halima Ouardiri is a graduate of the Mel Hoppenheim School of Cinema in Montreal. Her first film, Mokhtar, was acclaimed in more than 100 international festivals has won numerous awards. Clebs, her news short documentary, won the Crystal Bear and the Special Jury Prize at the Berlinale 2020. It continues its career in international festivals. The Camel Driving School, produced by Indie Prod and Art & Essai, is her first feature film. 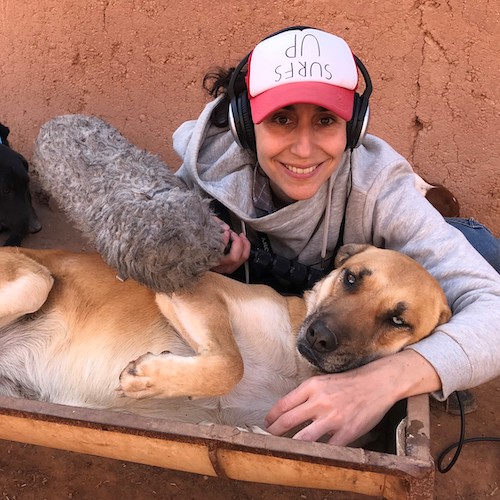