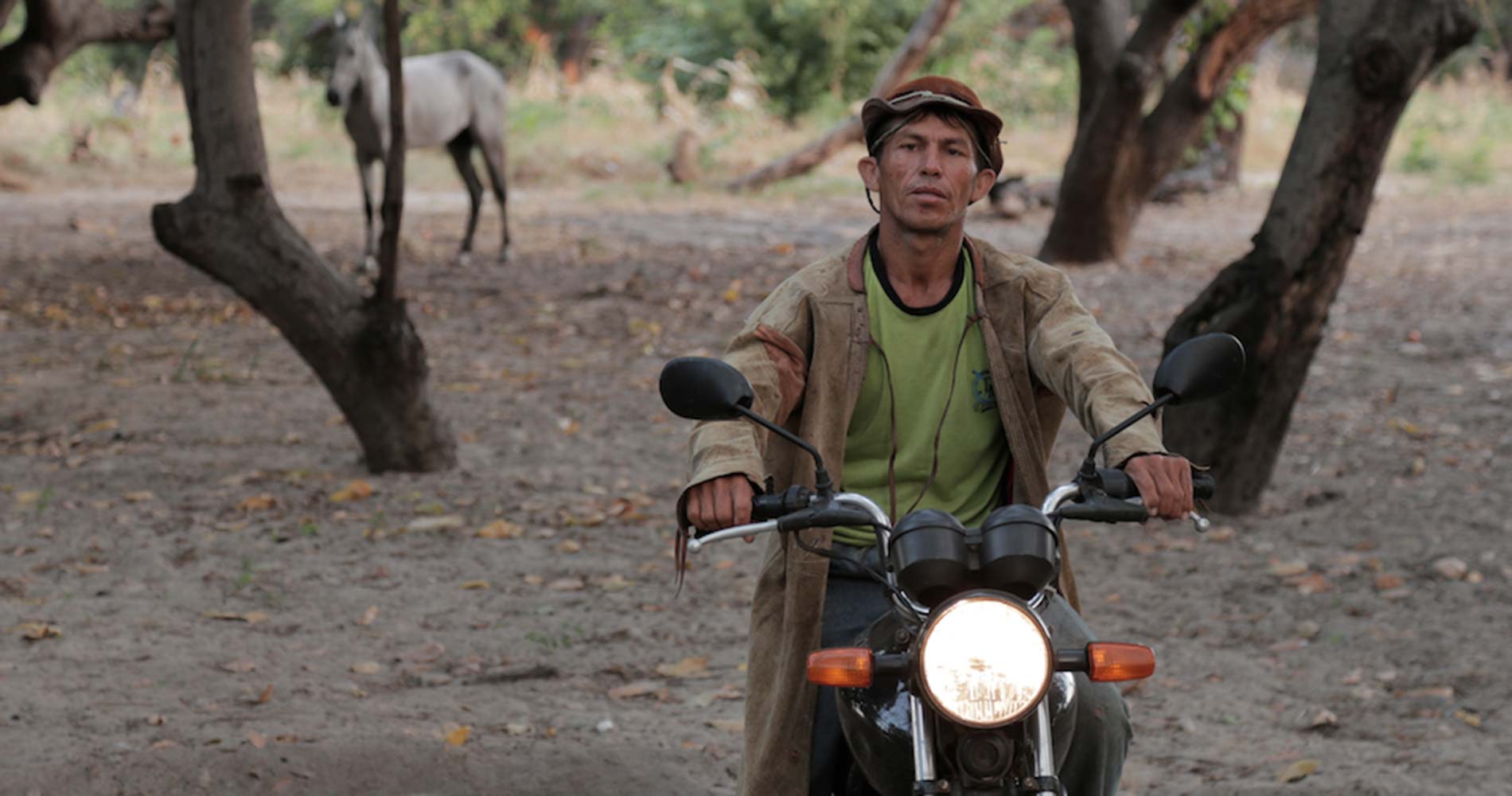 The donkey has always worked with and for man. Now it is abandoned and replaced by motorcycles, left alone to wander out of the fields and streets, becoming a hazard and causing traffic accidents.

Christiane Agnes works in Brazil for tv and cinema from 2007. In 2010, in Angola, she filmed Angolan children’s documentary “Meninospintores de Angola”. In Brazil, she directed a series of short films about the sex industry for the television channel OFF.

Gil Chagas graduated in sociology and he studied documentary Film at the Observatório de Cine in Buenos Aires. He lived some time in Mozambique where he produced two short films on the theme of prostitution. He is from Portugal, and lives and works in Brazil. 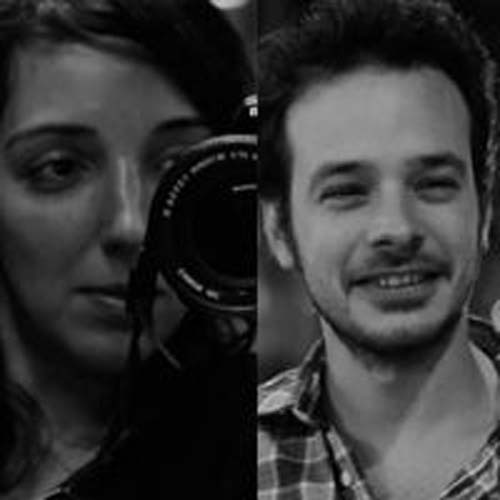