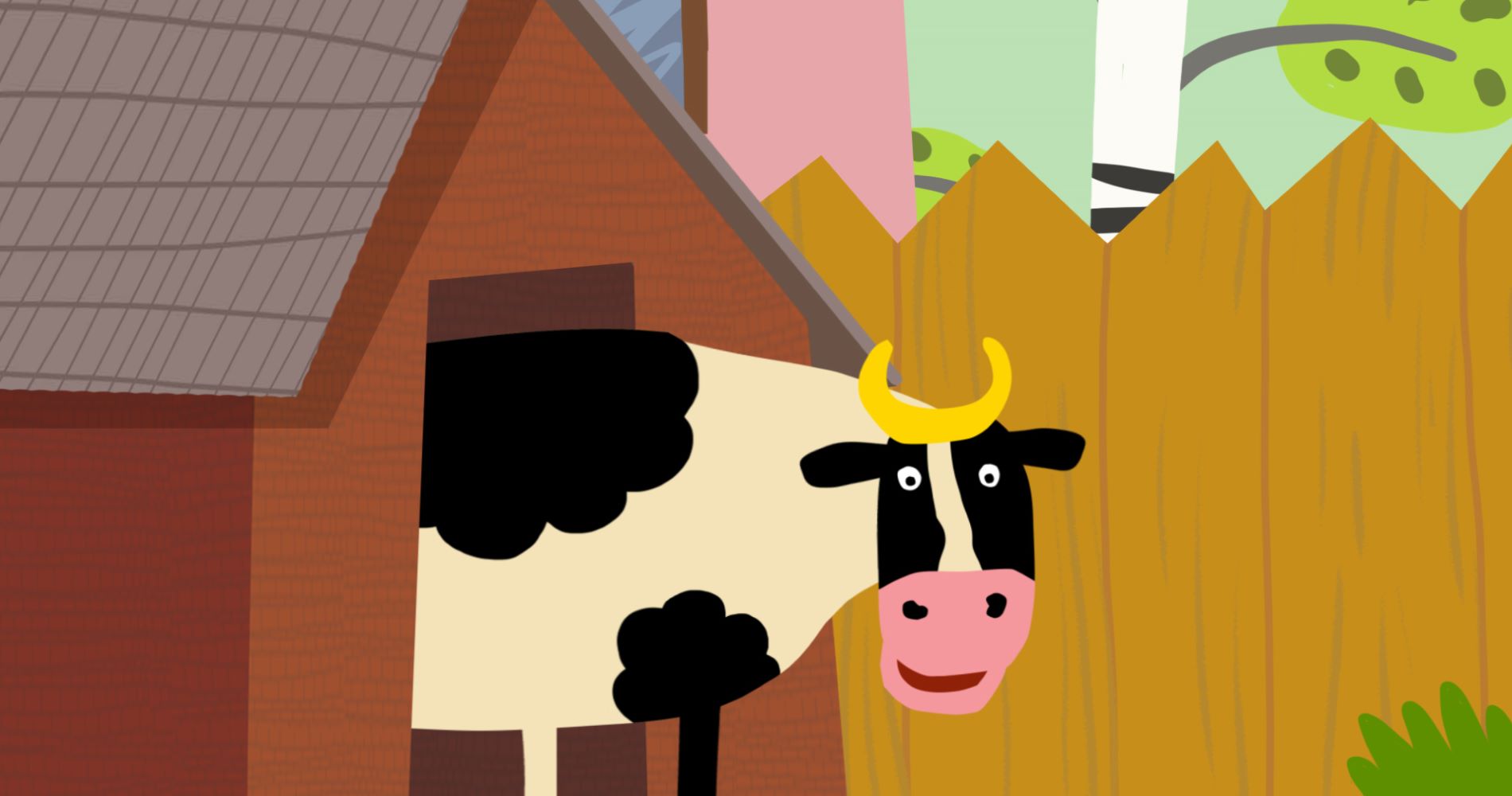 Once on a hot summer day, animals were bored…

Elena Korkova was born in Moscow. She studied at the Moscow Art Institute, named after S.G. Stroganov, Department of Ceramics; after that, she graduated from the Moscow Academic Art Theater, where she became department director in 2009. She worked as an illustrator, artist, animator and director. She has been working in animation since 2009. 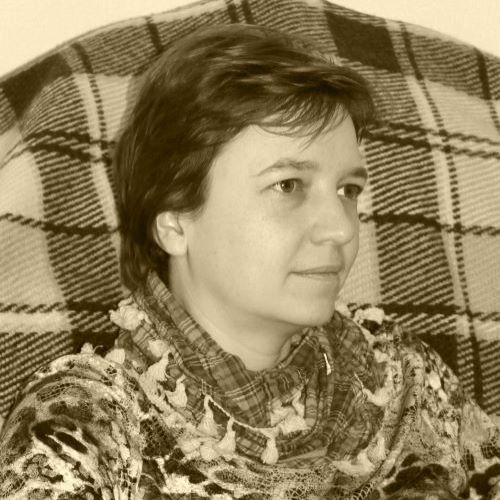