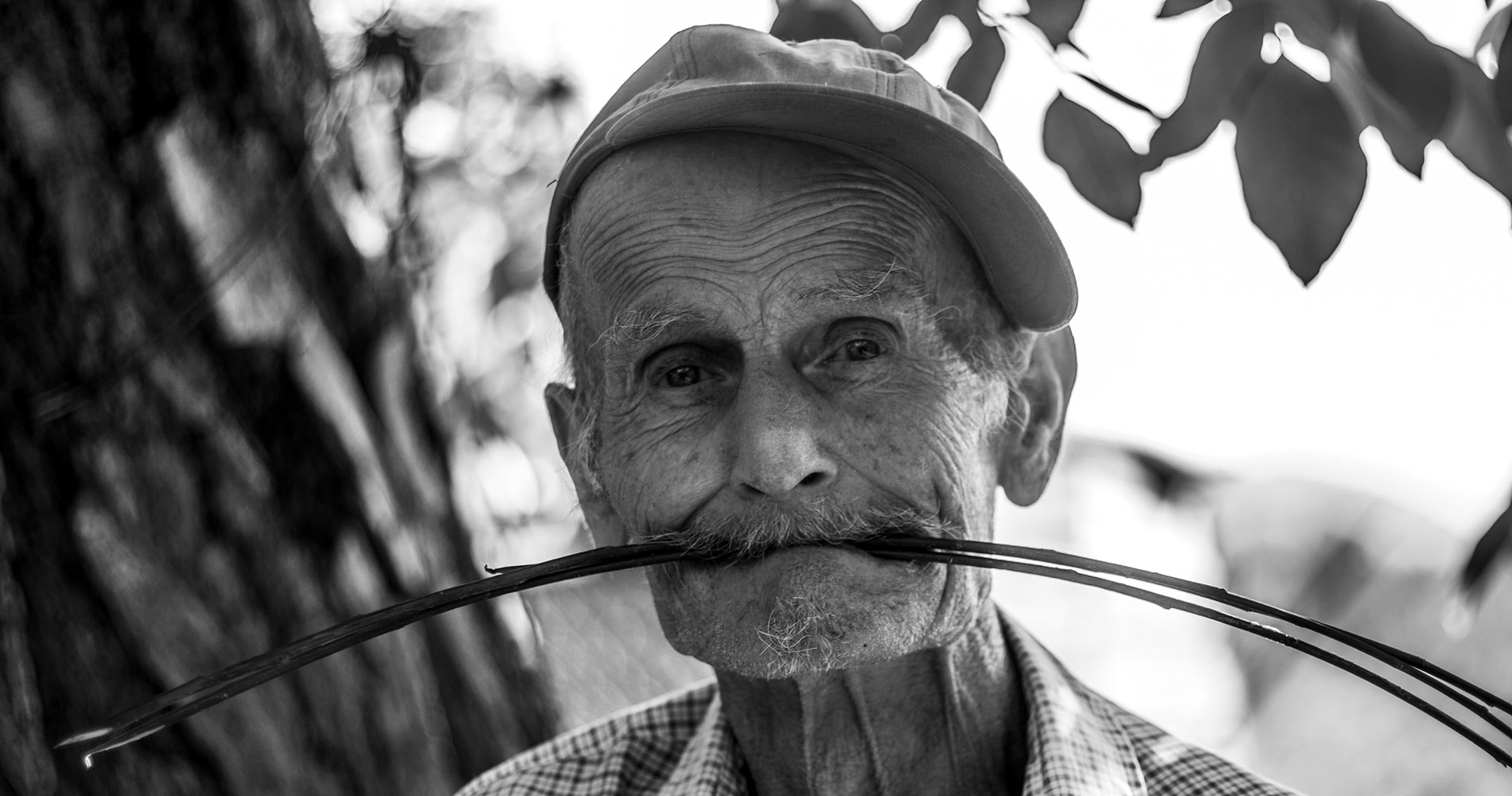 Ezio braids baskets and writes stories. He notes memories on every piece of paper he can find. Written words stay, the said ones can be lost and stupidly forgotten. Ezio tells about a world that no longer exists, about a world that gave him a precious heritage of humanity and wisdom.

Filippo Biagianti was born in Montepulciano (SI) in 1971. After finishing his studies, he moved to Urbino, where he obtained his graduation in Geology in 1999. After working as geologist in oil extraction industry in Angola and  Austria, he started his collab as multimedia designer with Studio Immagina in Urbino, back in 2001. He had his first experience with cameras and videomaking. Together with Studio Immagina he realised music videos, short movies and reportages. In 2003 he was hired by Provincia di Pesaro e Urbino and since 2007 he works for the Province press office as video operator and photographer, curating video documentary of political-istitutional and cultural activities in his territory and area. Since 2010 he is registered as photo reporter and video maker to the Association of Journalists of Marche Region. Between 2010 and 2016 he taught video editing at the Fine Arts Academy in Urbino. Currently he teaches video editing at the Marche Music College in Senigallia. 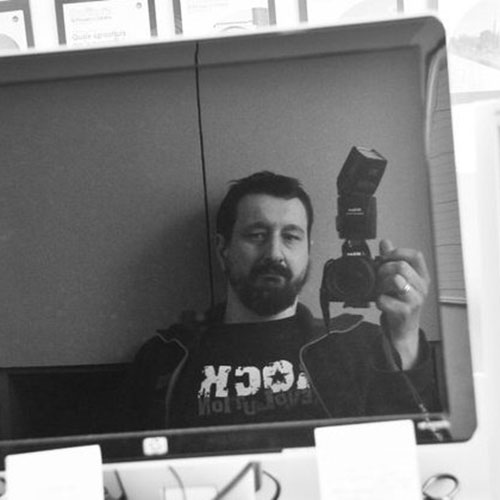