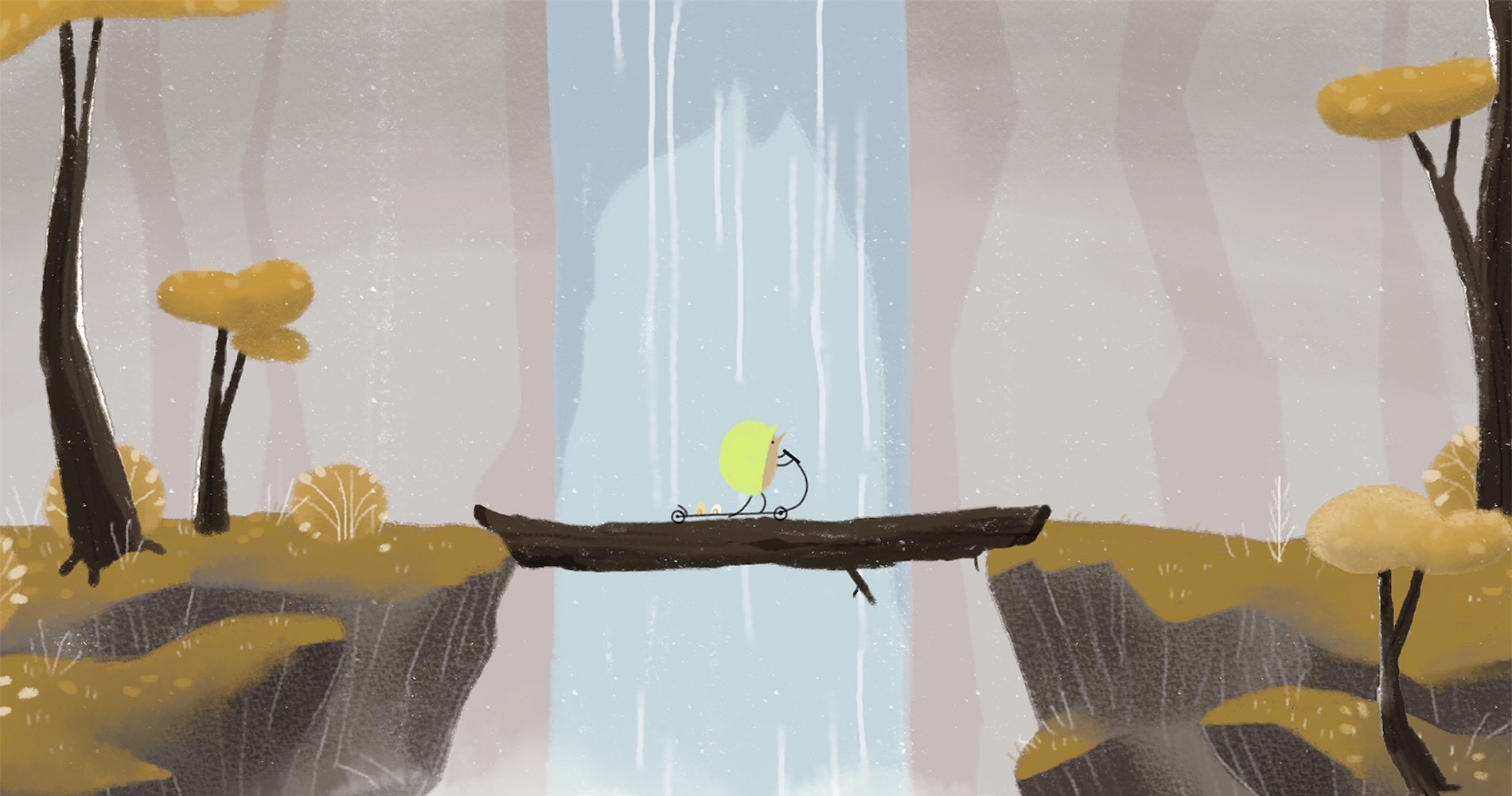 Forest animals secretly collect abandoned bike parts with the intention of building vehicles that fit their size. A great race is preparing. The last day of Autumn’s race.

Born in 1990 in Lausanne, Marjolaine studied multimedia design at ERACOM in Lausanne (Switzerland) from 2009 to 2012, and then learnt animation all by herself, through internships. After working at Nadasdy Film(CH), L’Enclume (B), and Vivement Lundi! (F), she has been admitted in 2013 at the school La Poudrière in Valence, France. She is actually working at Nadasdy film’s as an animation film director on her own film, and makes independant shorts when she gets free time. In 2017, she founded the Animation Film Festival of Savigny, first animation festival of the canton of Vaud (Switzerland). 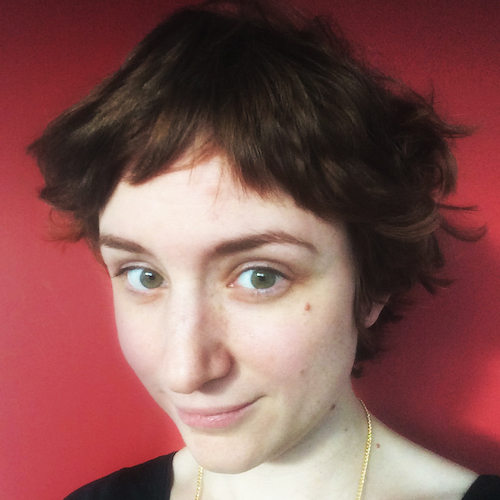