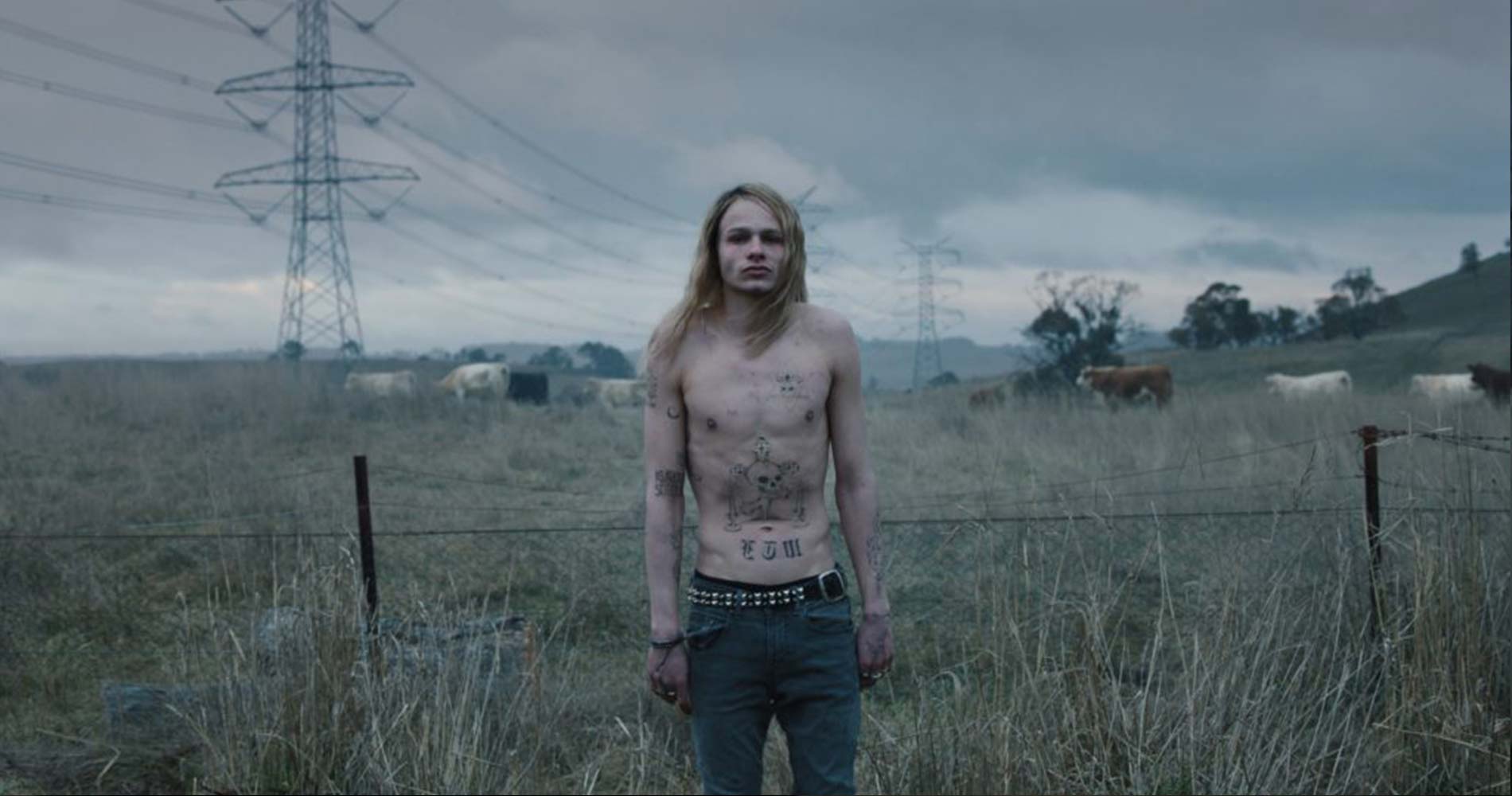 On the side of a rural highway, a bizarre encounter with a metalhead takes a profound turn.

Tom Noakes. A graduate of the National Film School (AFTRS), Noakes’s innovative and subversive voice has won him numerous awards and catapulted him into the international scene. He realized the short films “Julian” (2007), “Mongrel’s Creed” (2010) and “Nursery Rhymes” (2018), which recently won him the Rouben Mamoulian award for Best Director at Sydney Film Festival. In 2017, Noakes launched original screen content production company Studio Goono with long time collaborators Lucy Gaffy and Will Goodfellow. 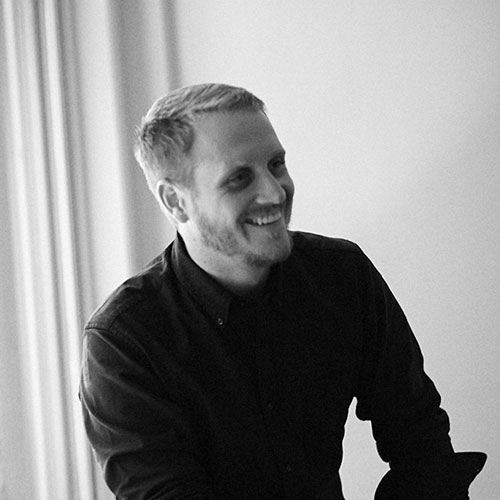