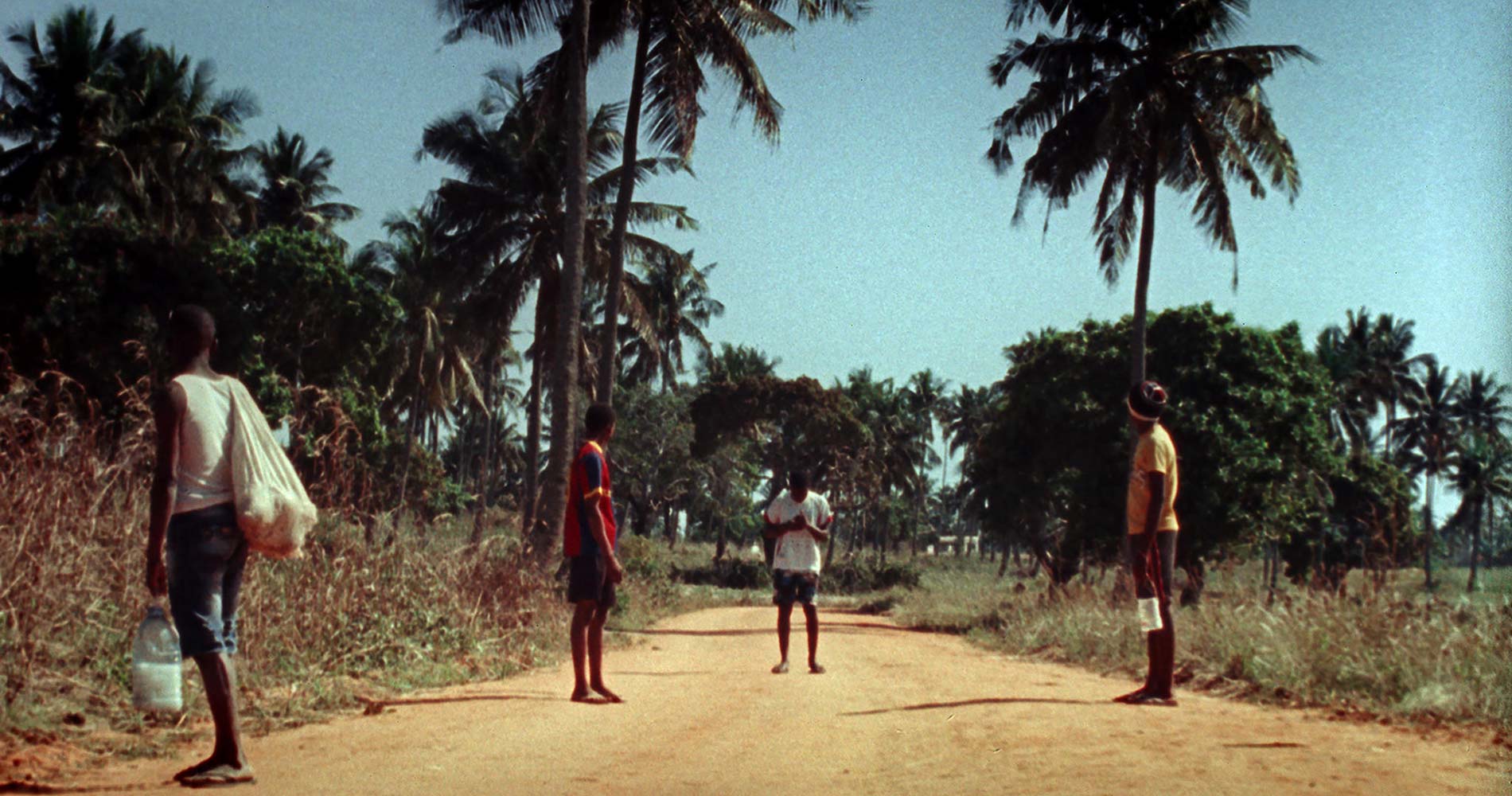 Shooting on 16mm film in Mozambique, Ico Costa explores the textures of human behaviour. In the fragments of conversations captured around Maputo market, in a recording studio and on fruit trees, we find daily routines and tedium lead to chit-chat on desire.

Ico Costa is a Portuguese filmmaker, born in Lisbon in 1983. He studied at the Portuguese National Film School (ESTC), in Lisbon, and at the Universidad del Cine (FUC), in Buenos Aires. In 2011 he was admitted at Le Fresnoy – Studio national des arts contemporains, in France, which he finished with Distinction.
He directed the short films Libhaketi (2012), Quatro Horas Descalço (2012), Corrente (2013), Antero (2014) and Nyo Vweta Nafta (2017). His work was shown at several film festivals, such as the Critics’ Week of Cannes, Locarno, Rotterdam, Rome, Cinéma du Réel, New Directors/New Films, Oberhausen, Jihlava, Vila do Conde or IndieLisboa, among others. 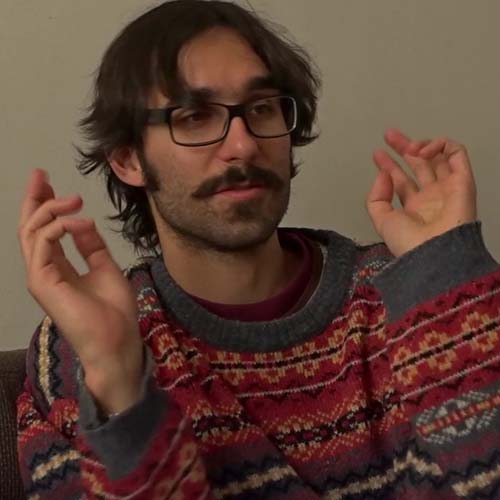